The Most Beautiful Royal Wedding Locations, Past & Present - Real Word

The gown, the glamour, the VIP guests; there’s nothing like a royal wedding to get people talking. Of course, a prestigious royal wedding needs an extraordinary setting, and over the years, British monarchs have tied the knot at some truly magnificent places. Confetti at the ready; here, we reveal the most beautiful royal wedding locations, past and present. 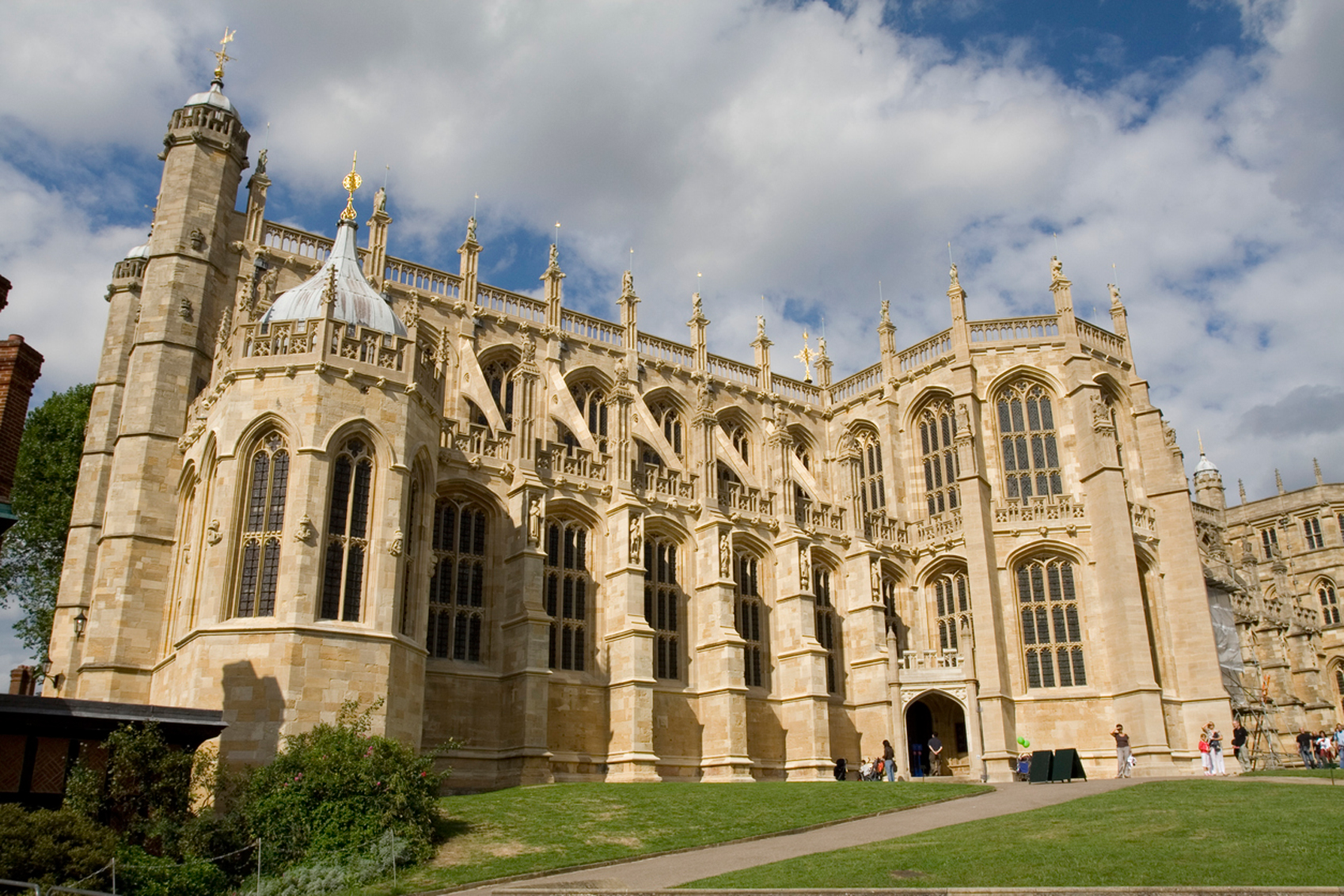 The venue that the world will be watching in May 2018, St George’s Chapel has seen many-a royal wed their sweetheart over the centuries. Prince Harry and Meghan Markle will walk up the aisle of this stunning Gothic chapel in the grounds of Windsor Castle, HRH Queen Elizabeth and Prince Philip’s main residence. Seating only 800 guests, it’s more modest than other royal wedding locations, though its incredible vaulted ceiling and ornate gold columns ensure it’s no less dazzling.

Who can forget the iconic image in 1981 of Princess Diana walking up the aisle of St Paul’s Cathedral, her endless train elegantly sweeping the red carpet. Until then, it was customary for royals to marry at Westminster Abbey – in fact, it was 480 years since a royal wed at St Paul’s. Seating 3,500, the vast location ensured the wedding was a guaranteed spectacle. The domed landmark designed by Sir Christopher Wren is a signature part of London’s skyline, and is the UK’s second biggest church. 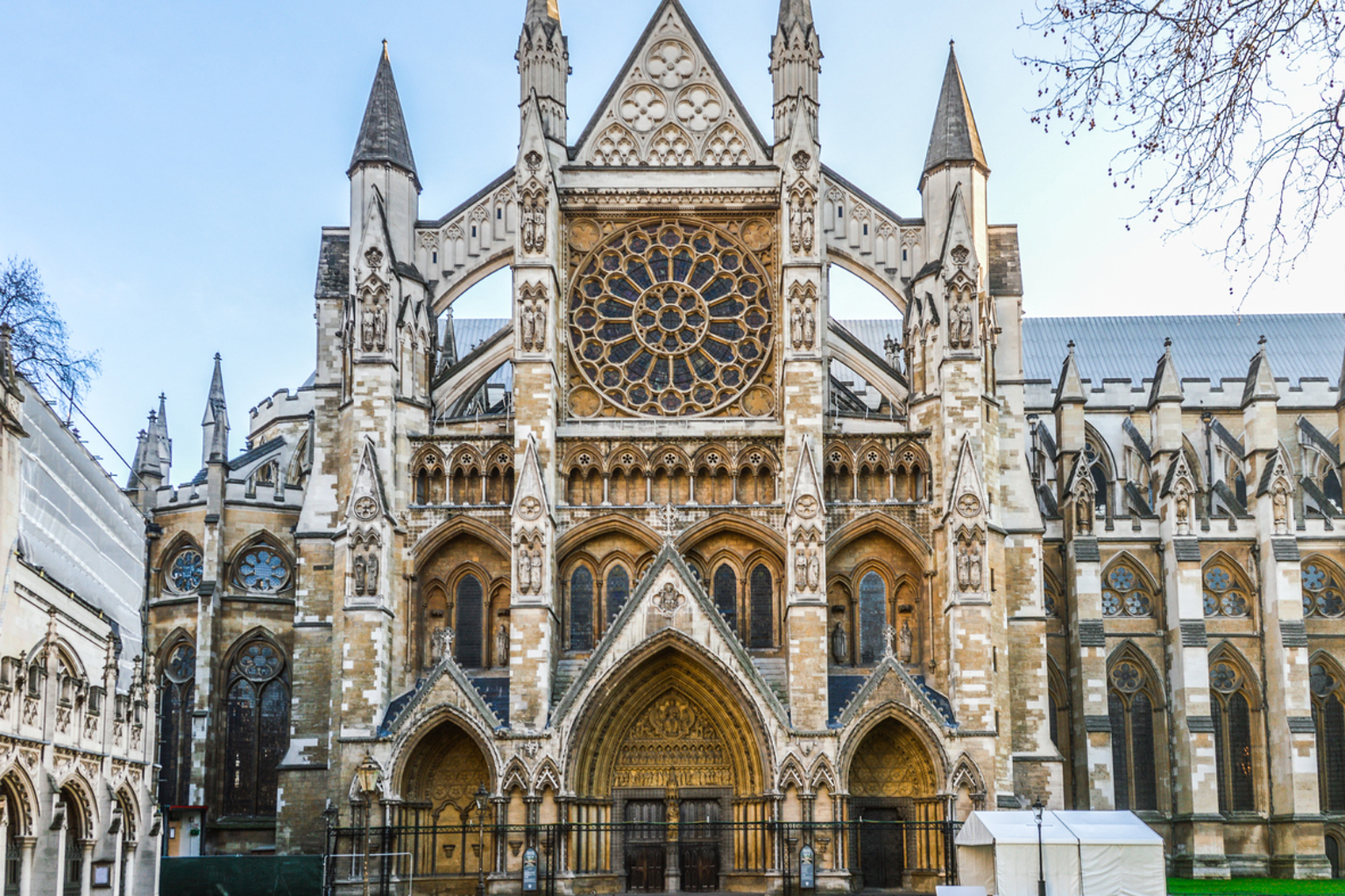 Located in the heart of London, opposite the Houses of Parliament, Westminster Abbey has been the go-to royal wedding location since the 13th century. The Queen and Prince Philip, Prince Andrew and Sarah Ferguson, Prince William and Kate Middleton all exchanged their vows in the spectacular Gothic abbey. With Waterford crystal chandeliers, ornate stained-glass windows and lofty vaulted ceilings, its grandeur has to be seen to be believed. Like St George’s Chapel, Westminster Abbey is a ‘royal peculiar,’ meaning it belongs directly to the sovereign.

Experience the pomp and ceremony of British royal wedding locations for yourself by visiting Westminster Abbey and St George’s Chapel on an enthralling Trafalgar trip.