Costa Rica is covered in blankets of protected jungle and rainforest, where wildlife spotting opportunities are in abundance. With over 500,000 species of animals, Costa Rica is one of the world’s most biodiverse countries. Costa Rica is a haven for bird-lovers, but in addition to the variety of feathered inhabitants, Costa Rica has hundreds of exotic land animals to see in the wild, including six species of wild cats.

Here are just some of the amazing wildlife that you can spot when travelling Costa Rica: 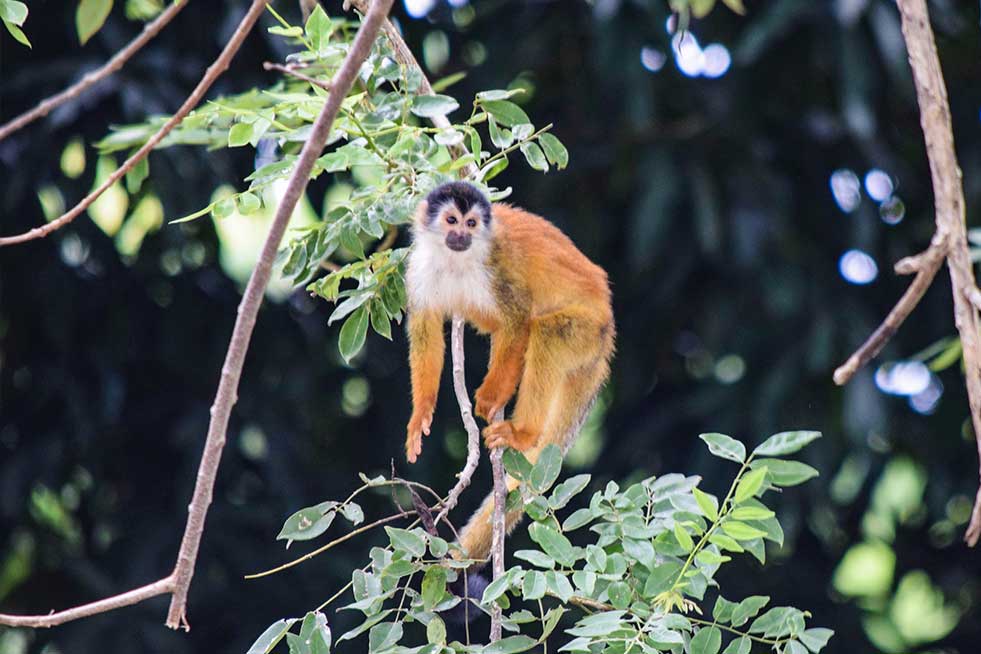 One of many species of monkey found in the tropical forests of Costa Rica, are Squirrel Monkeys. Spending 99% of their lives in the trees, look out for these cute, fluffy faces up above your heads. 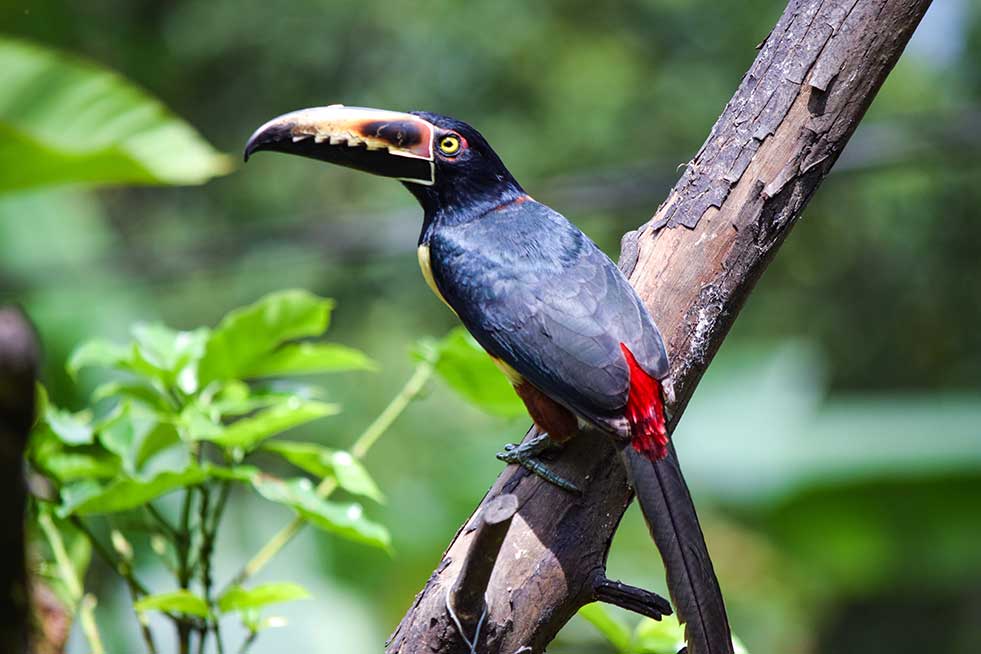 A type of toucan, the Collared Aracari is one of the many exotic birds found in the Costa Rican forests. It can be spotted by its bright markings and large distinctive bill. 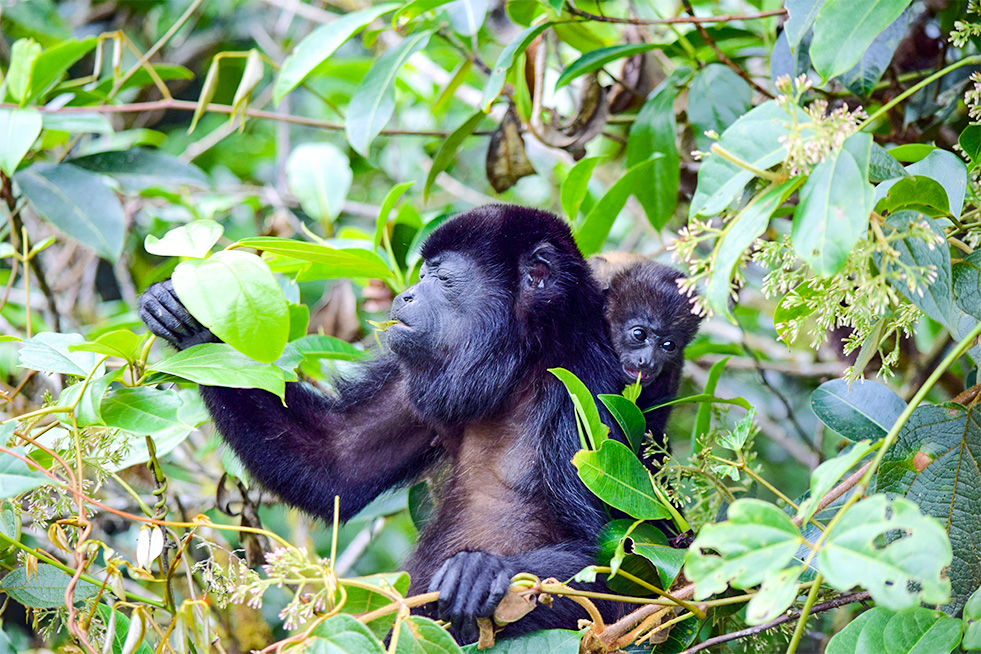 Native to South and Central America, Howler Monkeys are famous for their loud screams, which can travel miles through the rainforests. 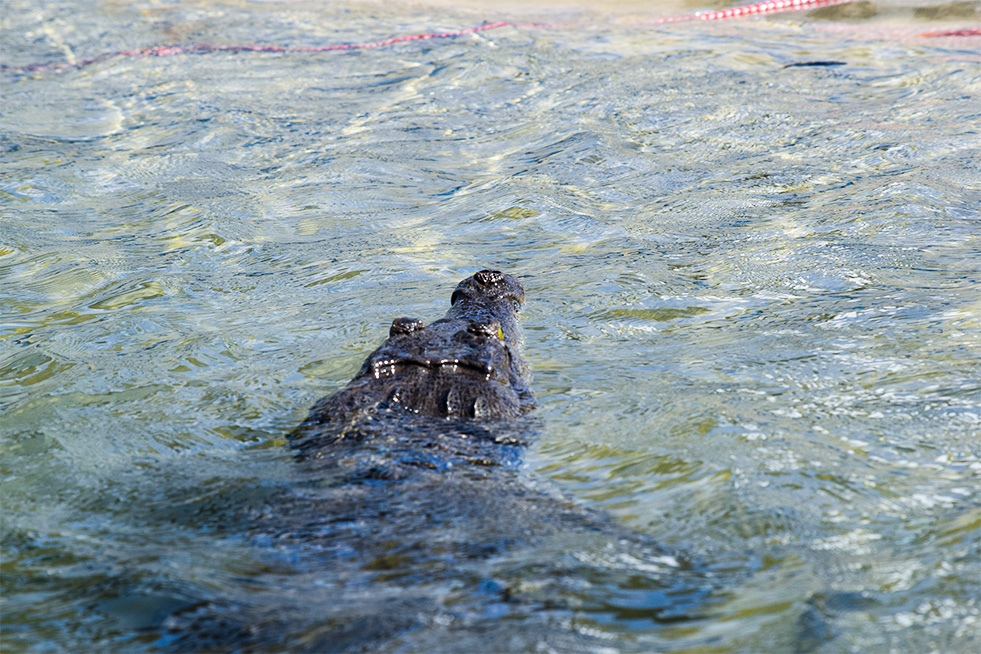 One of the larger crocodile species, the American Crocodile can be found in many rivers, lakes across Costa Rica, and can even be spotted in the Caribbean Sea. 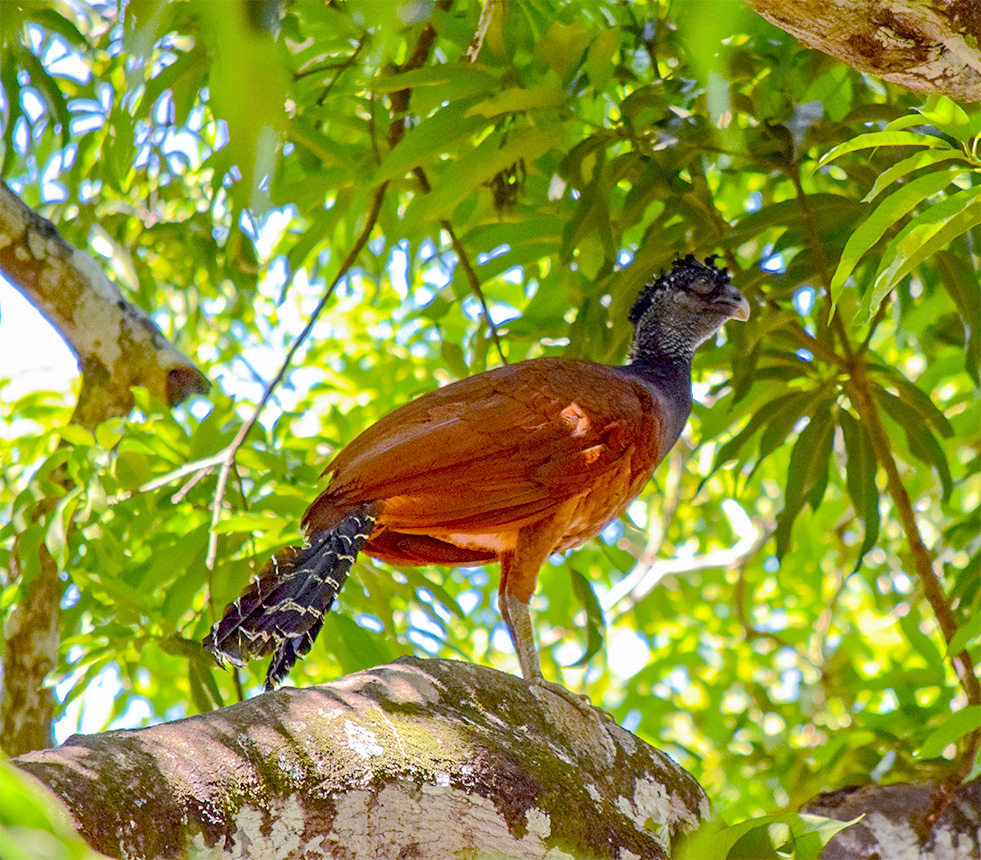 The Great Curassow is a large bird found in the Costa Rican rainforest. Like a pheasant, the Curassow has a long tail, males being black and females coming in three different colour combinations. 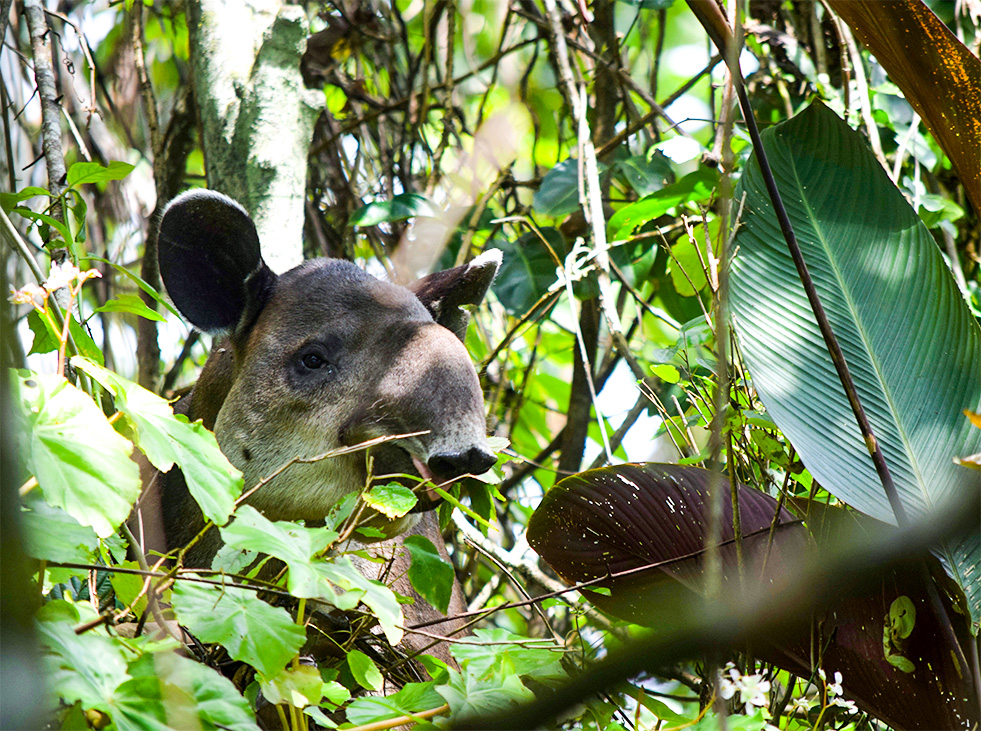 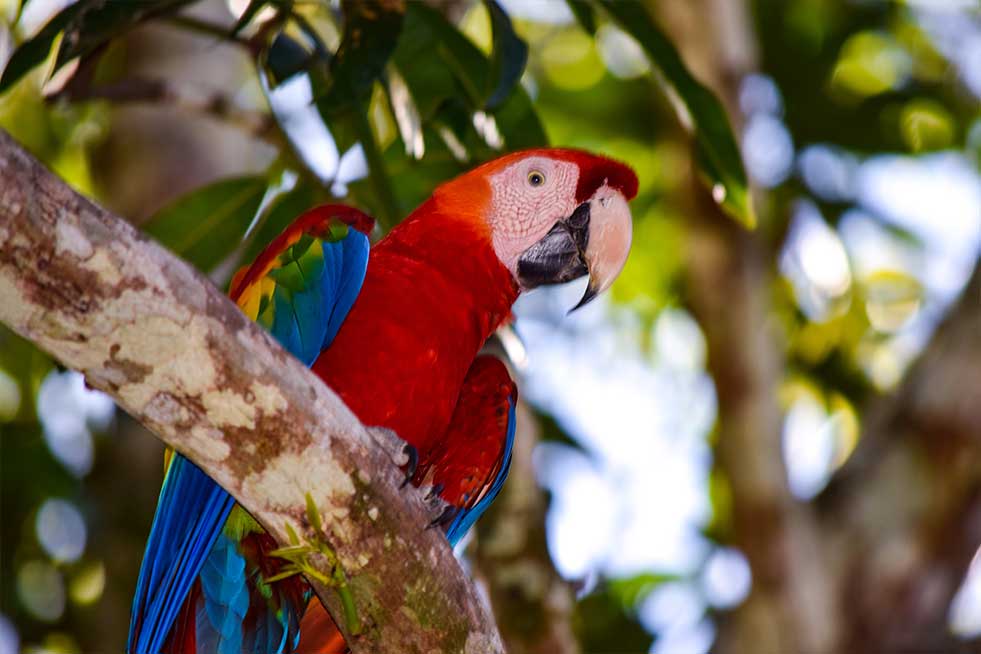 These large colourful parrots are found across South America, but more rarely spotted in Costa Rica on the Pacific Coast. Having suffered from local extinction in the country due to the parrot trade, if you’re lucky you may spot The Scarlett Macaw reaching speeds of 35 miles (56 kilometres) per hour up ahead. 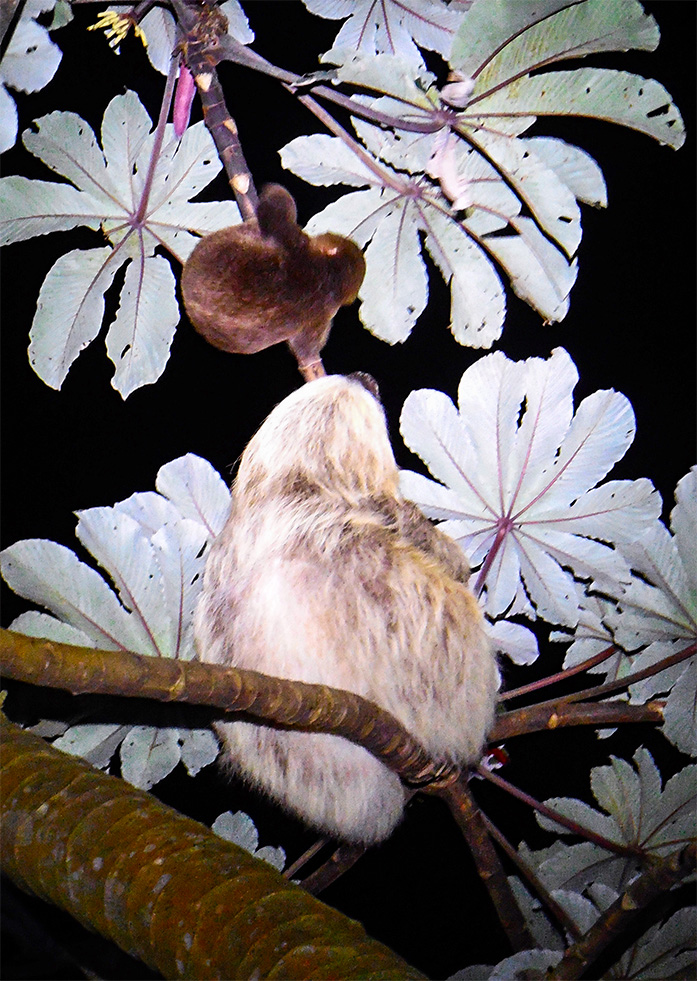 Officially the world’s slowest mammal, the Three-toed Sloth moves with so little pace, that algae can grow on its fur. As nocturnal animals, sleeping 15 to 20 hours a day, sloths live high up in the treetops and are very difficult to spot. 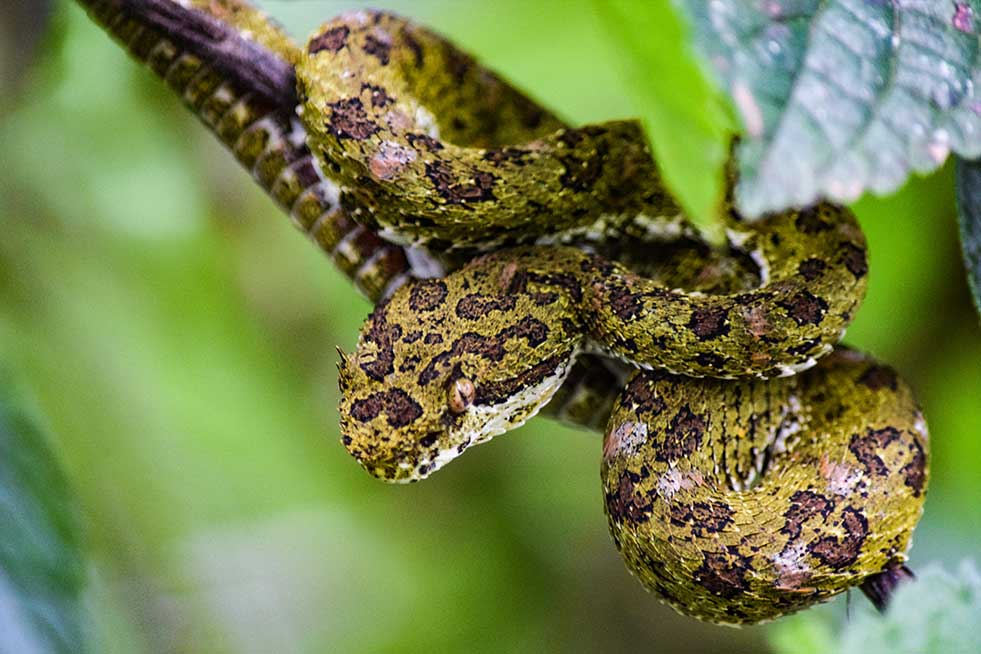 Known locally as Bocaracá the Eyelash Viper is found in many colour variations across Costa Rica. This venomous snake gets its name from the two to three raised scales, or ‘eyelashes’ above its eye. 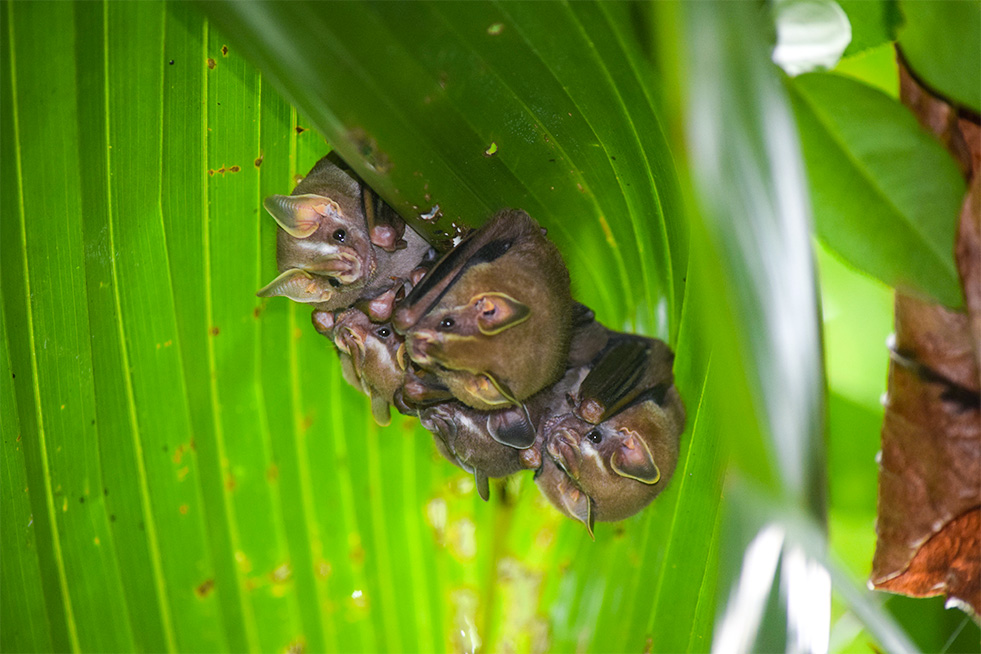 Forest-dwelling tent bats get their name from the peculiar behaviour of making tent-like structures out of leaves. 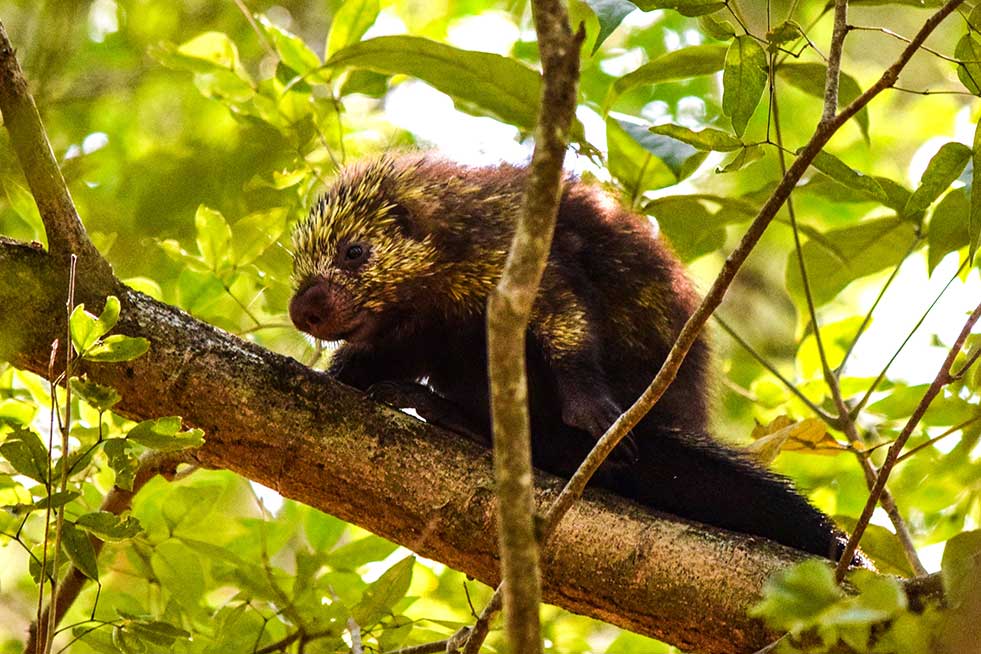 A porcupine might have up to 30,000 quills and can be found across the Americas. The Mexican Hairy Dwarf Porcupine, found in Costa Rica’s national parks, has a pale head and dark coloured body.

This is just small selection of the amazing Costa Rican wildlife that you can see in this biodiverse country. Go on the lookout for Costa Rica’s birds and animals in the various national parks and forest reserves on the Costa Rica Eco Adventure.