These are the most powerful passports to own in 2020

Want to know which passport is the best in the world? Well look no further. The Henley Passport Index has released its annual ranking of the most powerful passports in the world. The list is calculated based on how many countries the holder can enter without needing a visa. It’s based on data from the International Air Transport Association (IATA) and the firm’s research department.

Hitting the top spot this year is… Japan! A Japanese passport enables you to visit an impressive 191 countries without a visa or where possible, you can obtain a visa on arrival.

Dropping to second place with visa-free access to 190 destinations is, Singapore. Followed closely by South Korea and Germany, sharing joint third place, with access to 187 countries and territories.

European countries have a strong showing, with Finland and Italy in fourth position, Denmark, Luxembourg and Spain at fifth, and France and Sweden hitting sixth.

How strong is the UK passport in the post Brexit world?

There have been a few movers from 2019 that have slipped down the list – Canada, the UK, and the US. These are still strong passports to own however, with access to over 180 countries. The UK passport has dropped to its lowest position since the Henley Passport Index began in 2006. In 2015, it was the world’s most powerful passport but it began to slide post-Brexit, to third in 2016, fourth in 2017, fifth in 2018 and sixth in 2019.

“The UK’s Conservative government has introduced an ‘Australian-style’ points-based system that would be more liberal than current policies towards non-EU citizens, though still much more restrictive than free movement… what this will mean for actual levels of mobility, however, remains extremely difficult to predict.” – Madeleine Sumption, director of the Migration Observatory at the University of Oxford for the Henley Passport Index.

Beating the UK on the leader board is Ireland, coming in at seventh place. A record-breaking 900,000 Irish passports were issued in 2019, due to a steady rise in applicants from British residents since the Brexit vote in 2016.

The biggest mover over the past decade, is the UAE. This passport climbed 47 places to the eighteenth spot with visa-free or visa-on-arrival access to 171 countries.

“Countries that embrace this new reality of global mobility are thriving, with their citizens enjoying ever-increasing passport power and travel freedom, as well as the array of benefits that come with it.” – Dominic Volek, Henley & Partners’ Head of Southeast Asia & Manager Partner.

However, the Henley Passport Index also notes that there is a growing divide when it comes to travel freedom and the mobility gap. This is now the widest it’s ever been since the index’s inception in 2006.

At the bottom of the list is Afghanistan with visa-free access to just 26 countries. Iraq, Syria, Somalia, Pakistan and Yemen are also listed in the bottom five.

Check out the top 20 most powerful passports… 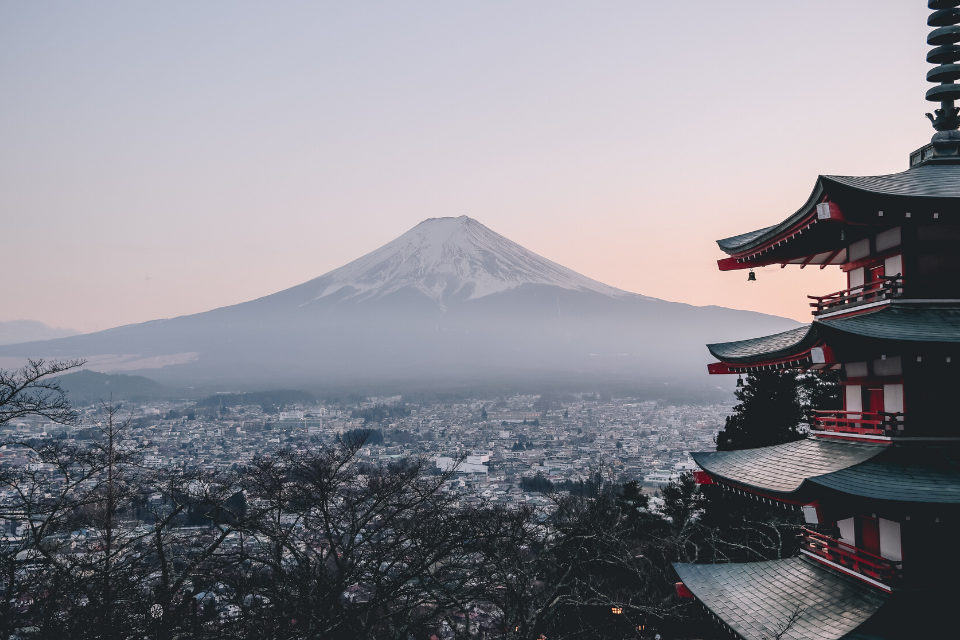 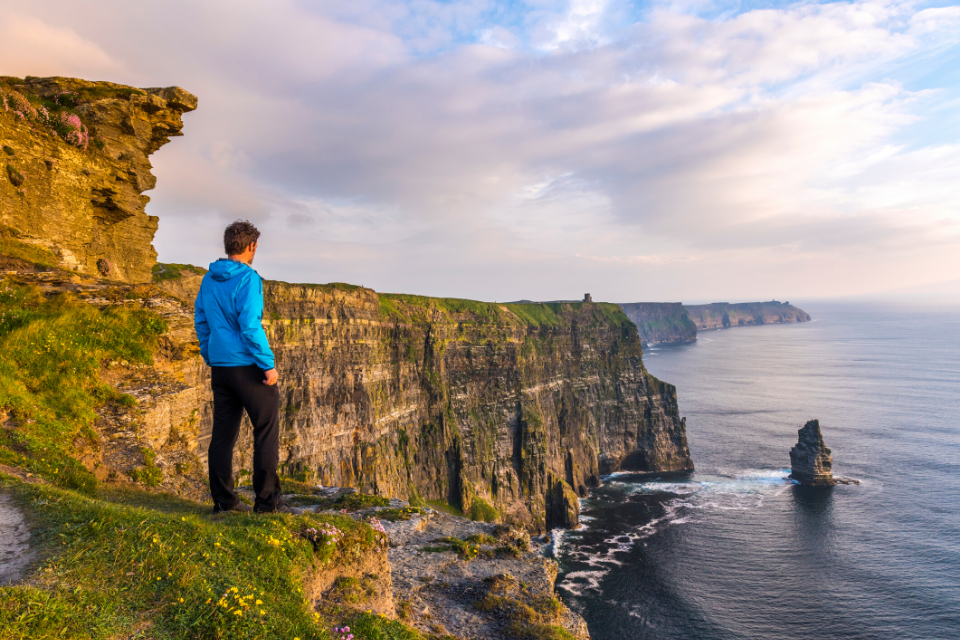 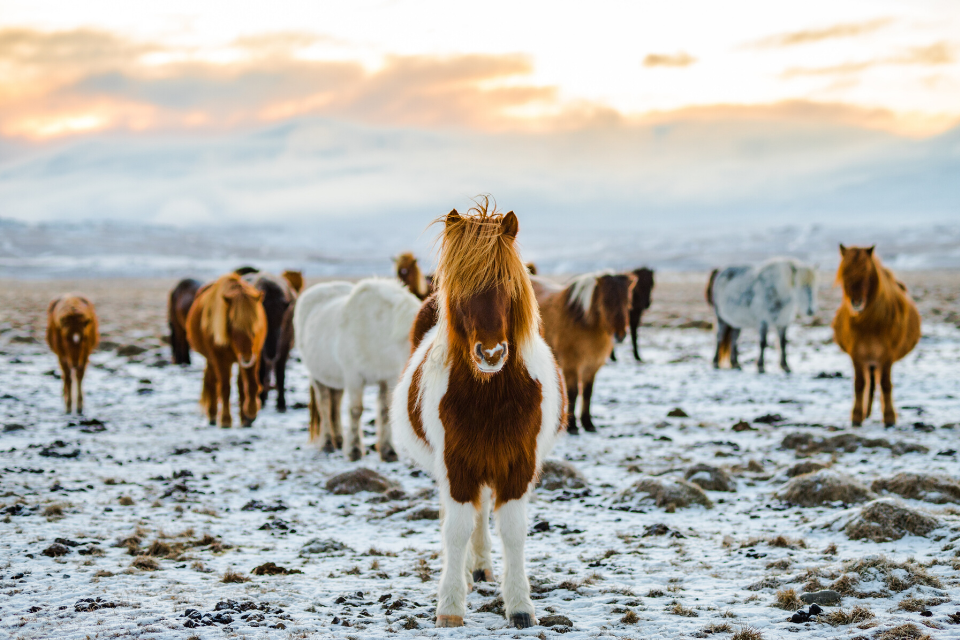 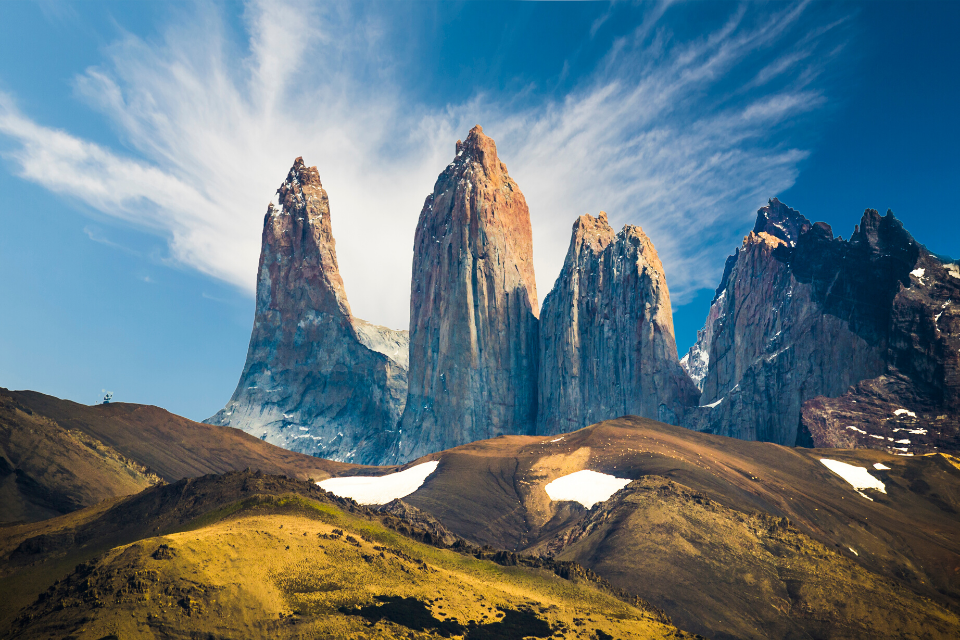 For the full ranking take a read of the Henley Passport Index. Does yours make the top 20? Let us know below.