Customs of the Balkans - Real Word

When travelling through the Balkan countries, you’ll find that this part of Europe is particularly rich in folklore and traditions. If you’re thinking of going on a holiday to the Balkans, here is a preview of what to expect.

In Croatia greetings are usually exchanged in the shape of kisses. Everybody kisses everyone; Women kiss men and women, and men kiss women as well as men. If that’s all a bit too familiar for comfort, don’t worry, if you meet a Croatian for the first time, a handshake will suffice.

In Bulgaria the 14th of February isn’t a day of love. It’s a day to honour all those who produce wine and of course to drink a lot of it. The 14th of February marks the death of the patron saint of the winemakers, also known as St Trifon, but it is also a celebration that marks the beginning of spring. 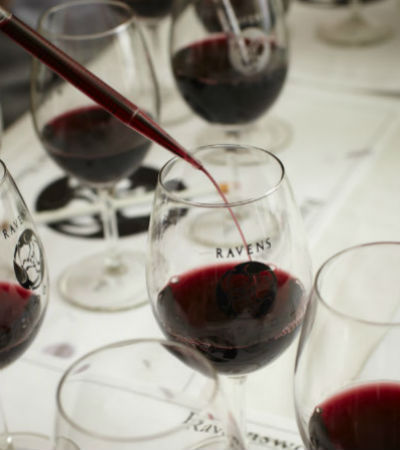 When sitting down for a meal in Serbia, don’t just tuck in and start. Serbians wish each other ‘prijatno’ before they start digging in. Prijatno means something like ‘enjoy your meal’ and not saying it before you start eating, is considered rather rude. 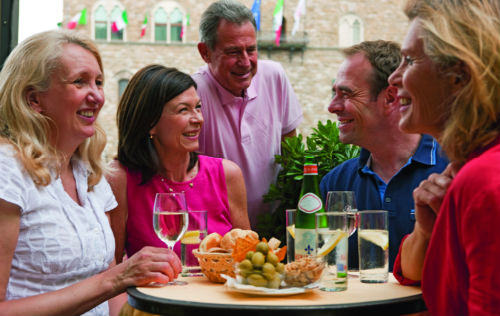 When taking a bus or train in Hungary, it’s not unusual to strike up a conversation with fellow passengers. Nothing strange about this, you might think. However, instead of the public transport chit-chat you might be used to at home, in Hungary it’s quite acceptable to share your entire life history with perfect strangers. Sharing is definitely caring in Hungary.

Traditionally, having a coffee in Bosnia is a social event and not something you drink on the go out of a paper cup. Bosnian coffee is strong, thick and served from a metal pot into a handle-less tumbler. It usually comes with a small jar filled with sugar cubes. Do as the locals do and dip a corner of the sugar cube into the coffee and nibble on it before taking a sip of coffee. It softens the bitterness of the drink that way.

Learn more about custom and habits of the Balkan on one of our trips. Have a look at www.trafalgar.com.