Once the homes of emperors, kings and nobles, some of the finest palaces in the world can be found in Europe. Scattered across the centuries, from medieval mansions to neoclassical halls, from baroque beauties to renaissance residences, these centres of pomp and ceremony still possess a splendour that echoes down the ages. Here, we’ve selected some of the most spectacular fairytale palaces in Europe that will transport you to a glamorous new world. 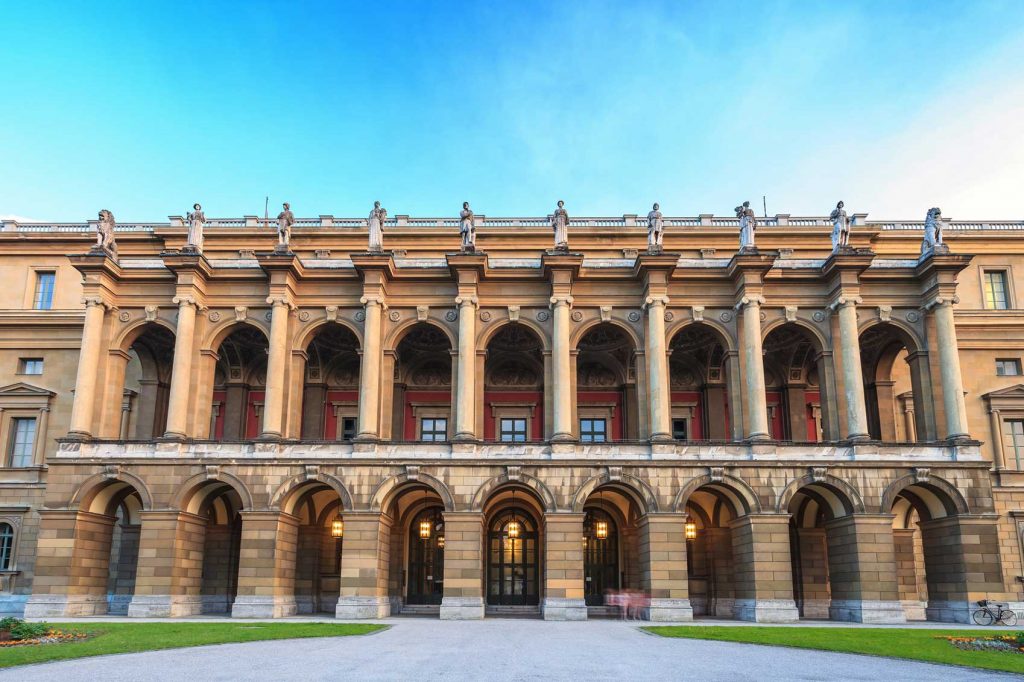 The Residenz (meaning ‘palace’) in the heart of Munich was once the city’s supreme stronghold. Now lined with grand ancestral portraits, tapestries and porcelain, if guests have a taste for antiques, Duke Albrecht V’s vast hoard in the Antiquarium (the largest renaissance hall north of the Alps) should please the senses. Nobody should forget to wander around the treasury, though. Full of crystal, ivory, gold, bejewelled weapons and tableware, it rates as one of Europe’s premier collections. 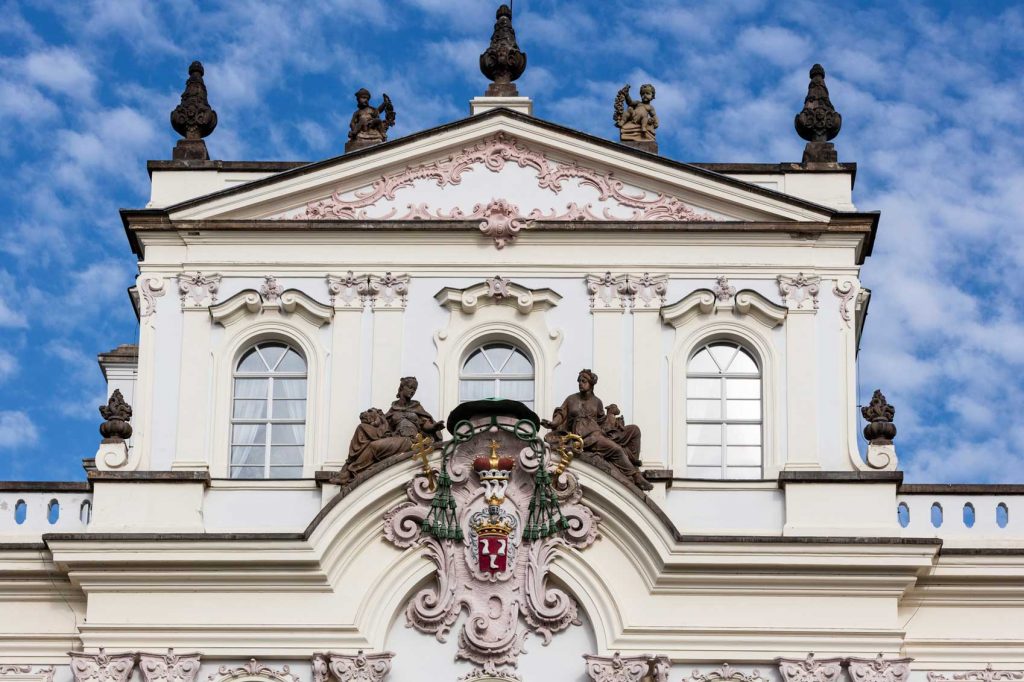 Serving as the seat of Prague’s archbishops since 1562, the original Archbishop’s Palace was burnt down in the Hussite revolution of 1420. Grand enough to host important members of the Catholic Church such as Pope John Paul II, it centres on a portrait gallery in which nine 18th century French tapestries hang alongside evocative oil paintings. In reality, however, the whole place is festooned with beauty. From wood-carvings and vast swirls of stucco, to hand-made chandeliers and sultry salons, every inch of this palace is extraordinary. 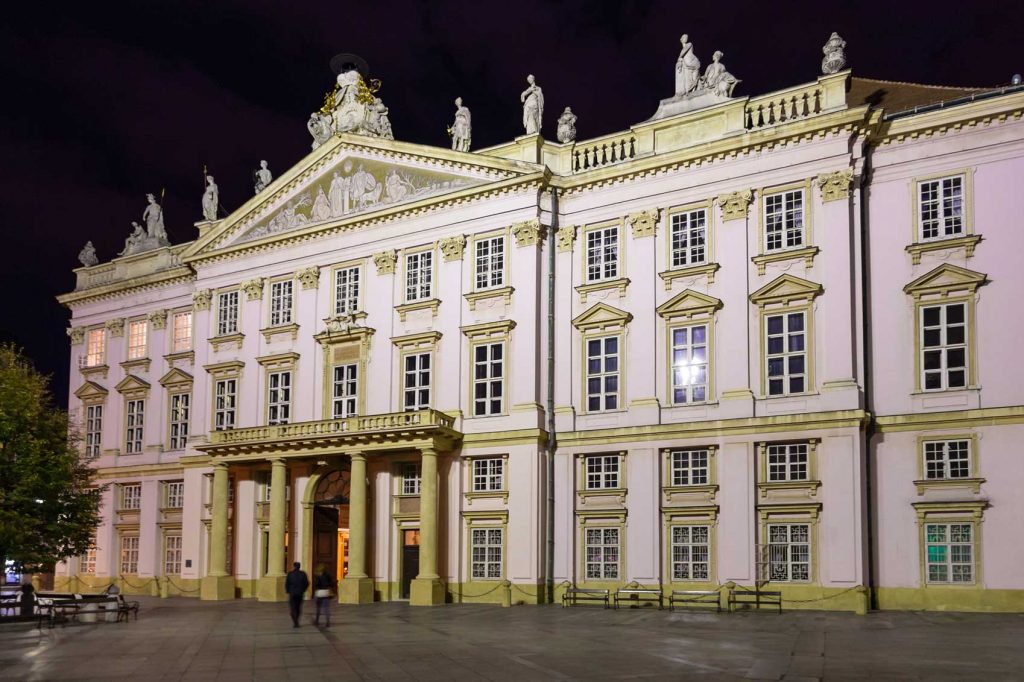 Topped by allegorical statues, the coat of arms that dominates the tympanum is that of the Cardinal Jozef Batthyány, its first occupant. Despite the opulence inside the palace (which offers a Hall of Mirrors, five salons and a rare collection of 17th century English tapestries), however, it’s often the outside fountain that visitors are most drawn to – especially on St George’s Day. People flock here to see the stone statue come to life, turn round on his horse and take a bow – though in recent centuries, he seems to have shied away from much action. 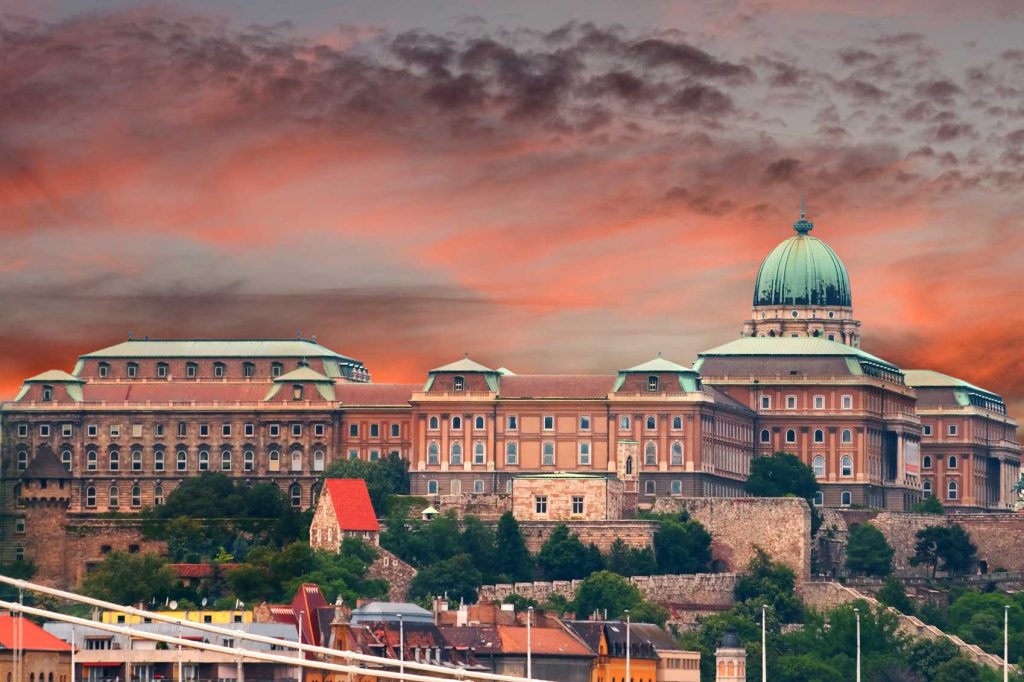 Built and razed more times than anyone can remember, the Royal Palace of Budapest was first erected in response to a Mongol invasion. Now a neo-baroque wonder, attractions include the Lion Courtyard, the Matthias Well and the statue of the Turul Bird – the mythical bird of the Magyars. Though you might see people hanging around the Corvinus gate, too. Crowned by a large and majestic eagle (a symbol of Hungary’s monarchy), locals and tourists delight in its dignity. 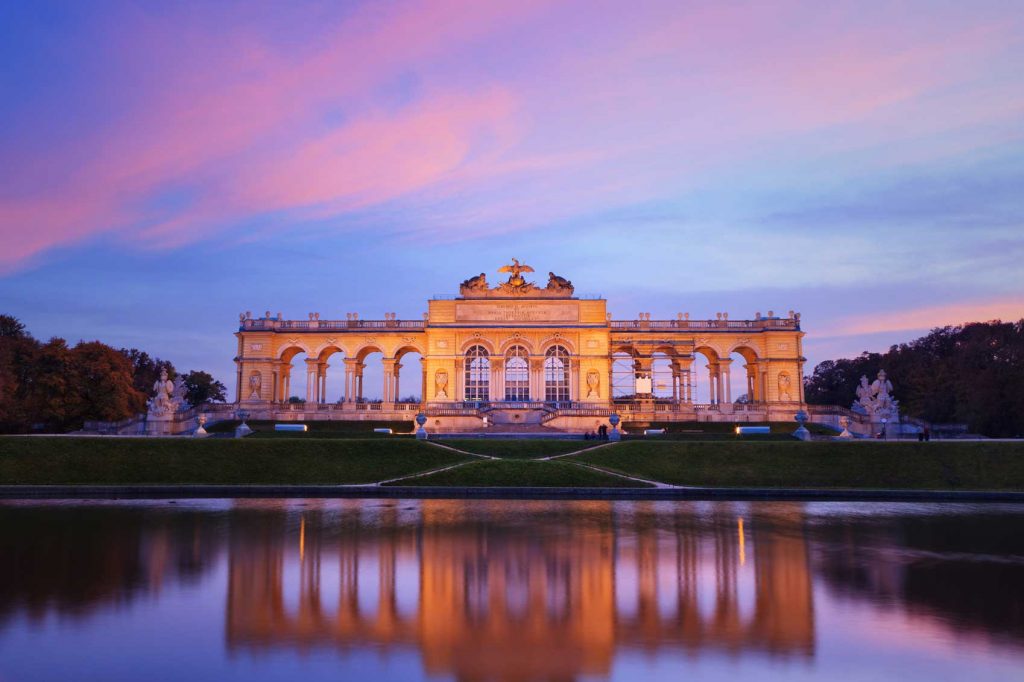 Austria’s most visited site, Schönbrunn Palace was originally built as a hunting lodge for a Habsburg heir to the throne. Replacing an earlier castle, its importance is due in no small part to the fact that Austro-Hungary’s most gifted architect, von Erlach, designed it. But history played its part, too. This is, after all, where Mozart played; where Empress Maria Theresa had the Vieux-Laque room decorated to commemorate her dead lover; where the leading statesmen of Europe dined and reclined. In short, it’s about as regal as regal gets. 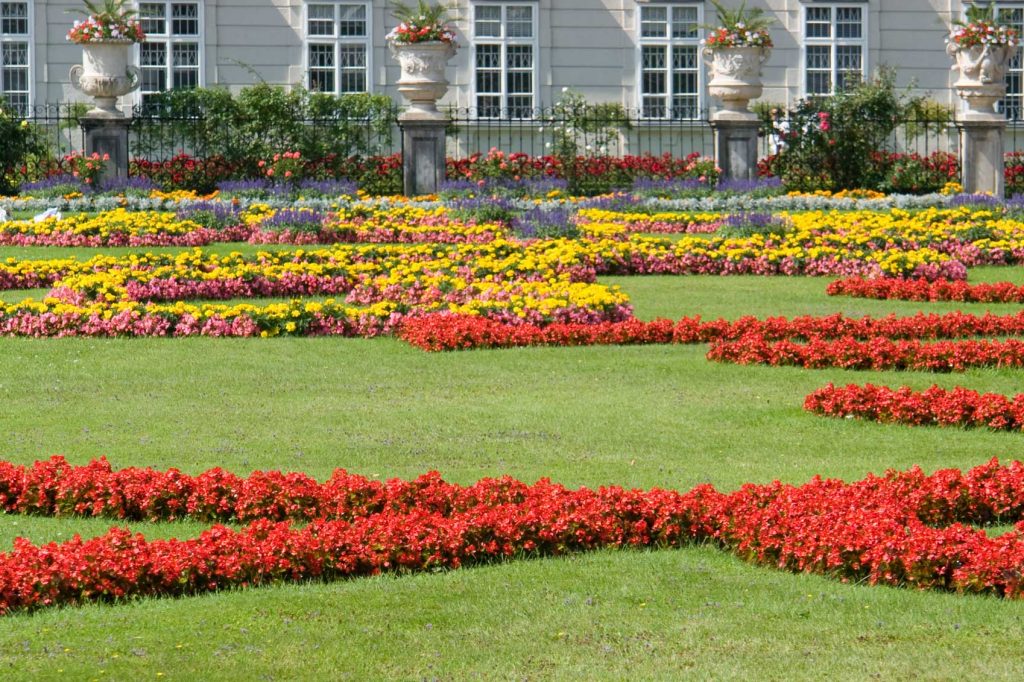 Though the Marble Hall of Mirabell Palace is renowned for its height, light and wedding opportunities, the real star of the show is the garden. Used for several scenes of the blockbuster The Sound of Music (including the famous Do-Re-Mi song in which there’s lots of singing and dancing by the Horse Fountain), Mirabell does have a darker side as well, with a record of high-end Nazi weddings taking place here in the 1940s. 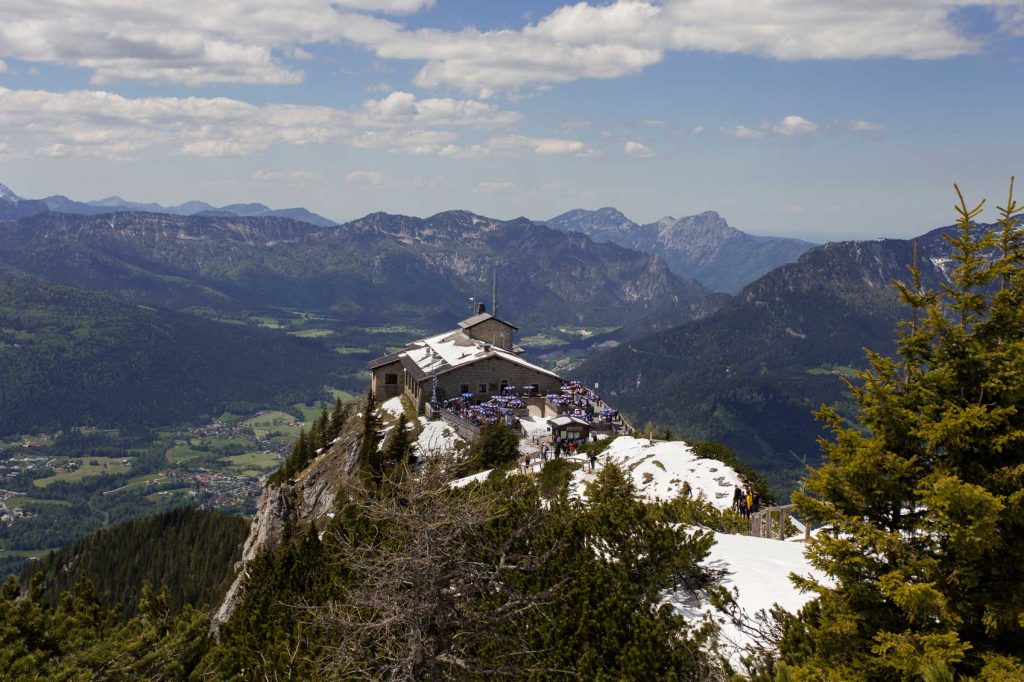 Sitting on a lofty mountain peak above Berchtesgaden in the Bavarian Alps, in a quirky twist of fate, the Kehlstein Haus (the “Eagle’s Nest”) that Hitler received as a birthday present is now a delightful restaurant that gives visitors 360 degree views of the alps. Explore the rather sombre rooms that Hitler entertained his own friends and luminaries in, or simply gaze out over the jagged mountains and thick forests – an unforgettable vista.

If you want to be whisked away to a glamorous age of galleries, ballrooms and libraries, book a place on the Imperial Europe trip, which visits most of these locations.