The crazy but true apology act, and other fun facts about Canada

July 1st marks Canada Day, and in honour of the celebrations we’ve uncovered ten fun facts about Canada. From a town run by polar bears to Ontario’s official Apology Act, this country is full of surprises. So, grab your snow boots and brush up on your French because Canada Day is all about celebrating “The Great White North”.

Canada is ready for aliens

Yes, you read that correctly, Canada is prepared for an alien landing. It was the first country in the world to create a landing pad specifically for UFOs. The pad weighs just over 130 tons and hidden inside is a time capsule to be opened in 2067. If you’re a lover of all things sci-fi, then you can find this bizarre structure in St. Paul, Alberta. 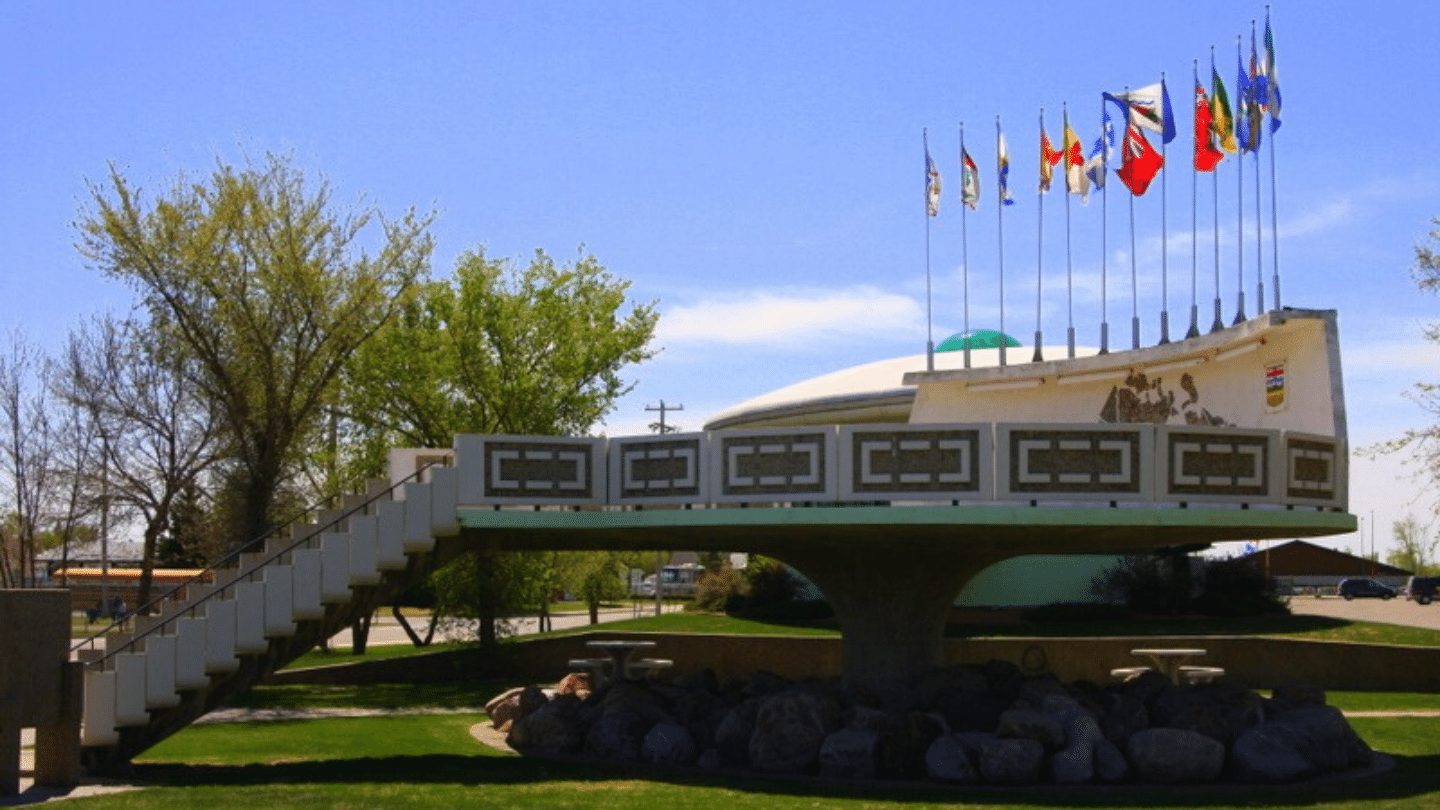 Montreal is the second largest French speaking city after Paris

Oui oui, mon ami, French is the official language of Montreal, with 65.8% of the population speaking it at home. It’s also one of the most bilingual cities in Quebec, with over 59% of the population able to speak both English and French. So what’s the history? Well, in 1535 Jacques Cartier (who now has a bridge named after him) arrived in Montréal after navigating the St. Lawrence River and claimed it for France.

Sorry Finland, but the big man in the red suit is actually Canadian. In 2012, Canada’s Immigration Minister declared that Santa was a Canadian citizen. He also said that Santa’s suit is red and white to mirror the Canadian flag, and not the colours decided by Coca Cola. Canadian children can send their letters to Santa using this address: Santa Claus, North Pole, H0H 0H0, Canada.

Almost half of the country is covered in forests

Another fun fact about Canada – the country’s forests cover 347 million hectares of land, approximately 42% of the country. In fact, nearly 10% of the world’s forests are in Canada. With nearly 10 hectares per person, Canadians enjoy more forest than most other countries in the world, over 17 times the world average. 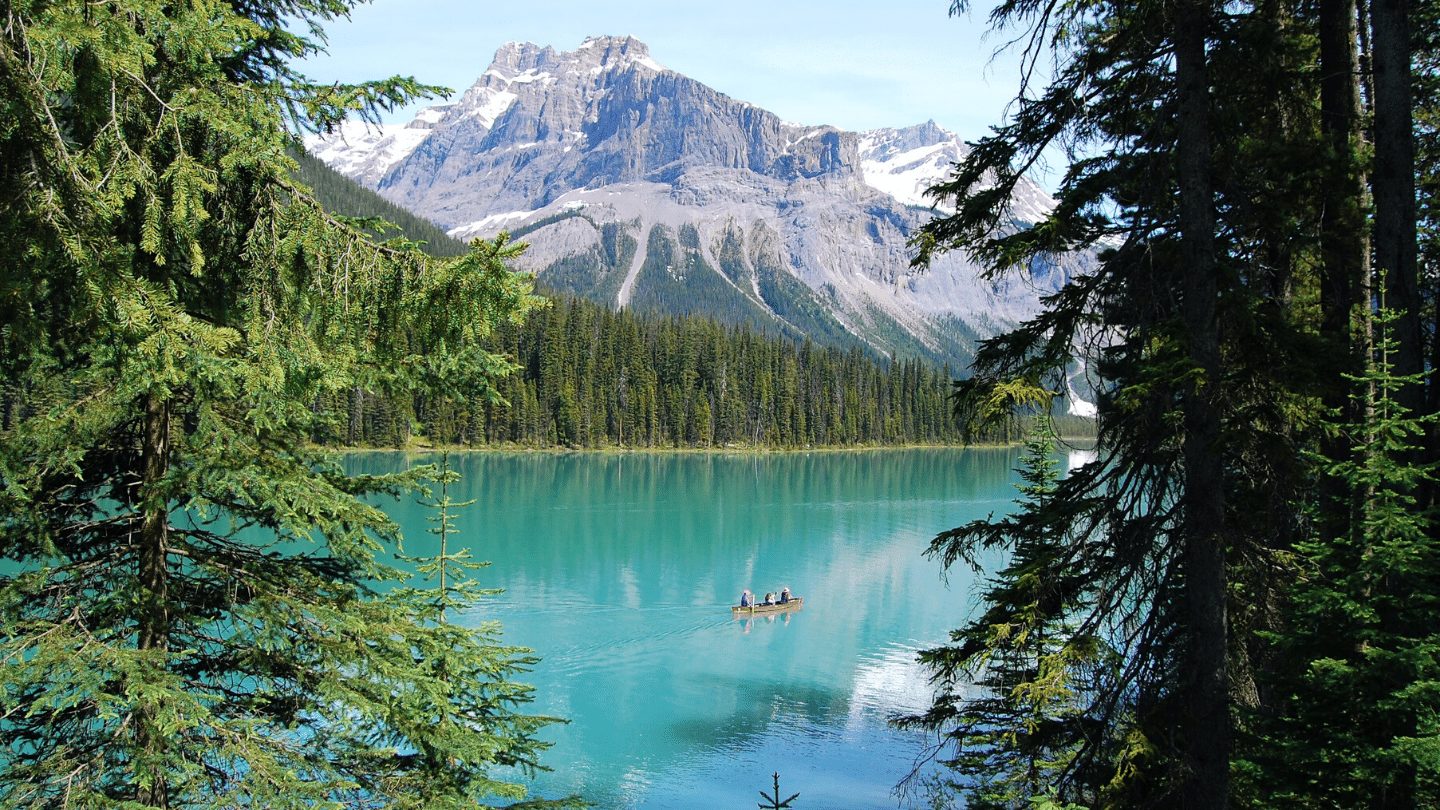 Canadians like to finish a sentence with the word eh

Welcome to Churchill, the world’s polar bear capital. In northern Manitoba, in a little town called Churchill, you’ll find approximately 15,500 of the world’s 25,000 polar bears. Often the town is home to more polar bears than people. The huge polar bear population is due to the town’s close proximity to Hudson Bay, an area where the bears live during winter. Often many locals leave their cars and homes unlocked, in case they need to make a quick exit when the polar bears are in town. 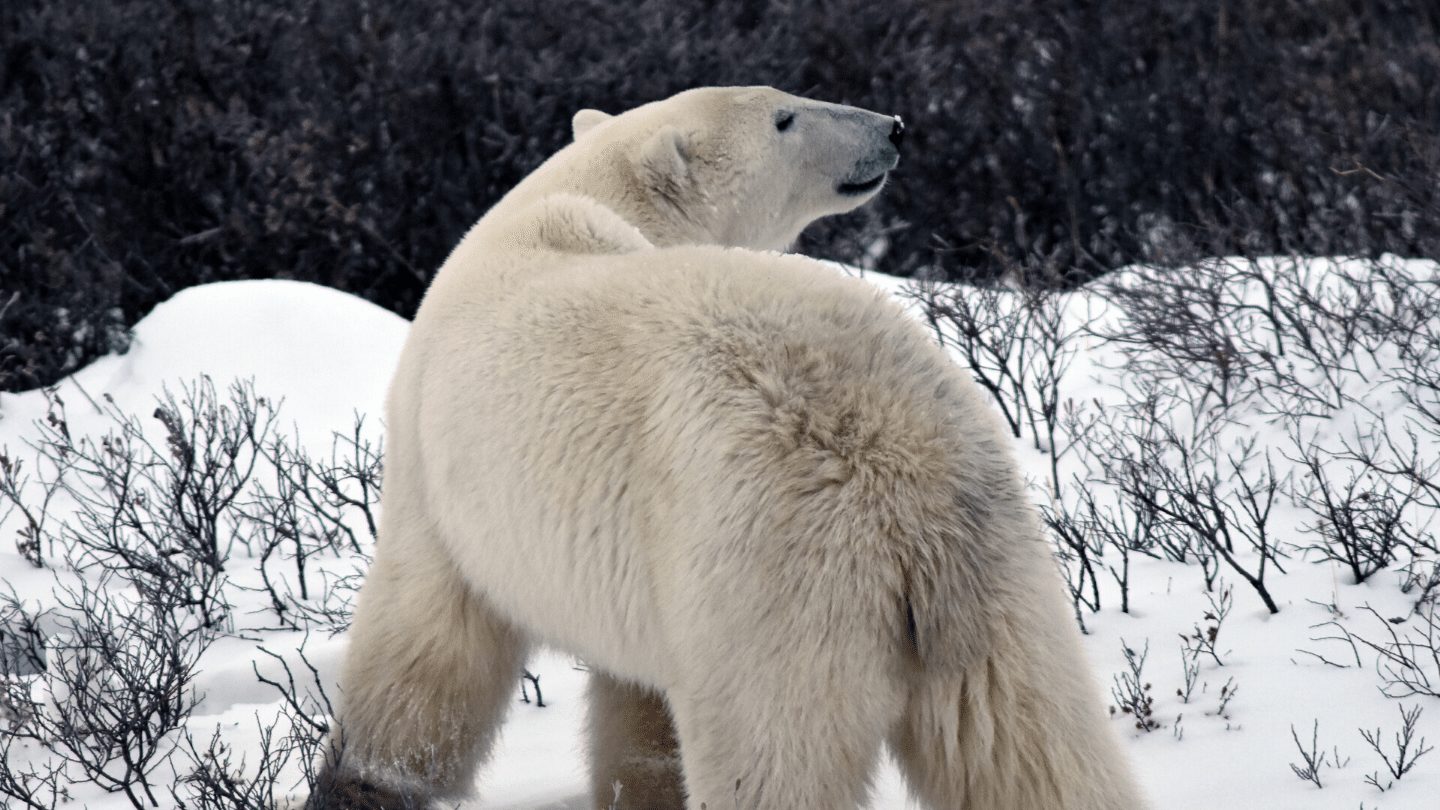 Quebec City is kind of a big deal

Quebec City is a city of firsts. When the city was built in 1695, with a 4.6 kilometre (2.9 miles) surrounding wall, it became the only walled city north of Mexico. What’s more, it was the first city in North America to become a UNESCO World Heritage Site.

71% of the world’s maple syrup comes from Canada

They love the stuff. Canada produces 71% of the world’s maple syrup, 91% of which is produced in Quebec. Maple syrup is synonymous with Canadian culture ever since the country’s indigenous people taught early settlers how to harvest sap and boil it to make syrup. Today, there are more than 8,600 maple syrup businesses producing 13.2 million gallons a year. 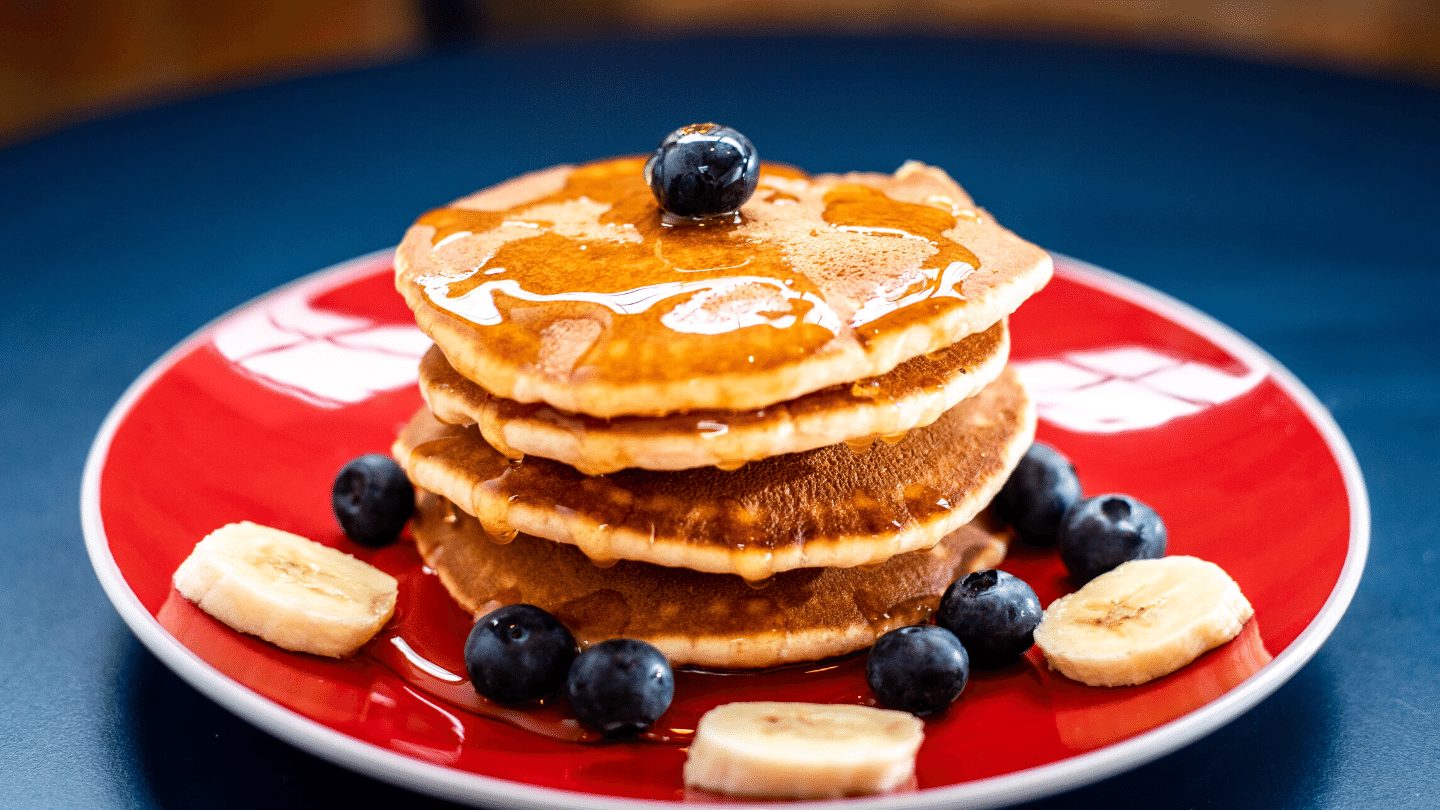 They have an apology act

Notoriously nice, Canadians are so polite that they had to introduce an Apology Act. In 2009, an act was passed which made apologies inadmissible in court. So, saying “sorry” meant “an expression of sympathy or regret” not “an admission of fault or liability in connection with the matter to which the words or actions relate.” Otherwise, there’d be a whole lot of Canadians in trouble. 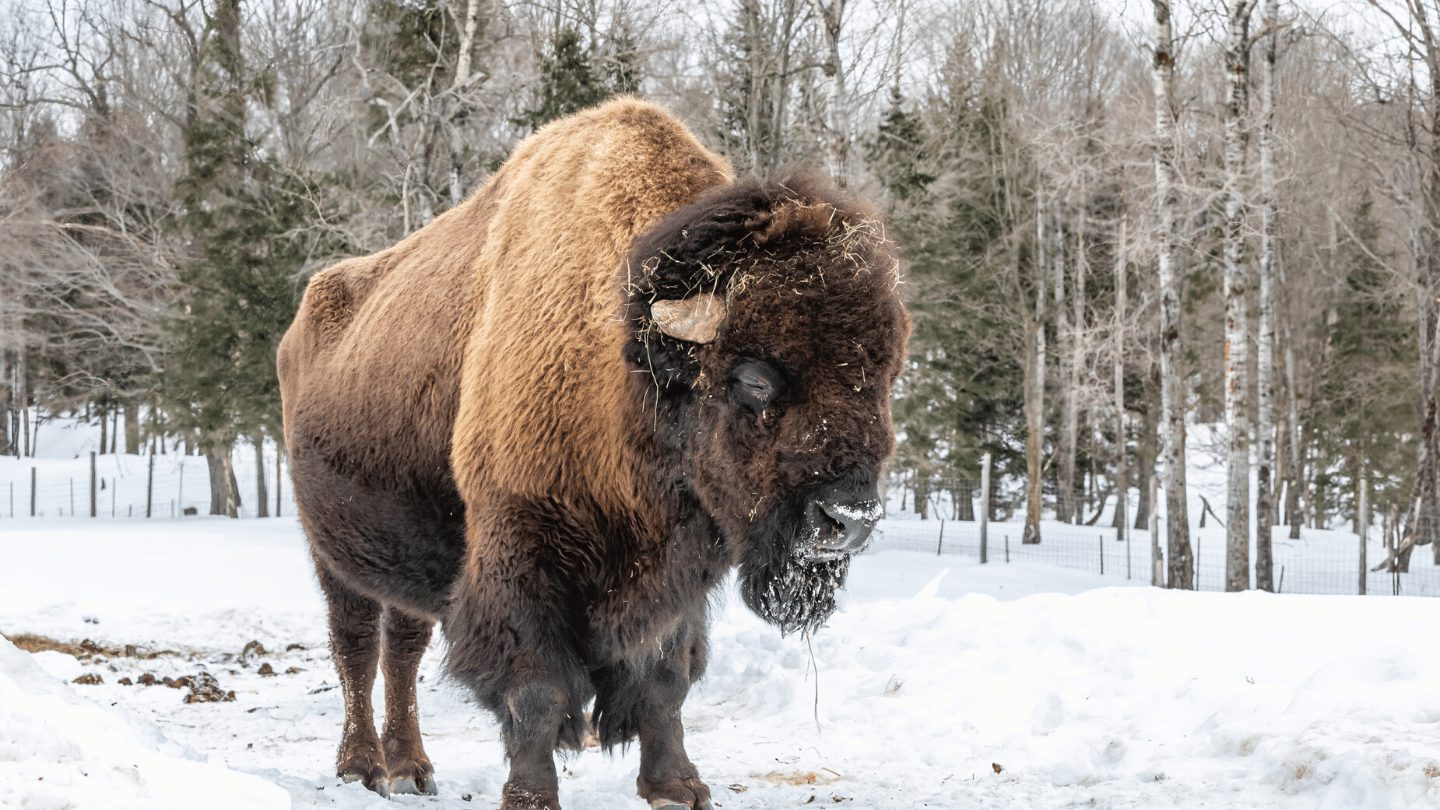 Wood Buffalo National Park is the country’s largest national park. At 44,807 square kilometres (17,300 square miles) in size, it’s also the world’s second-largest national park. Originally created as a home for bison, it’s bigger than countries such as Denmark, Switzerland, and the Netherlands.

RELATED CONTENT: The seven best experiences to have in Canada

Wow, Canada is one unique country. To discover more fun facts about Canada head to our Canada destination guide. Have you already been? Let us know what you learnt while you were there.