Most of Europe’s churches tend to be incredible landmarks. Nonetheless not all churches were built equal. Here, we examine some of the prettiest, most prestigious, and oldest sanctuaries on the continent.

The best-preserved building of ancient Rome, the Parthenon was originally dedicated to all the gods. Built by Hadrian to replace Agrippa’s older temple, the building has retained Agrippa’s boast that he was thrice consul of the city. Converted into a church after the Byzantine Emperor Phocas gifted the temple to Pope Boniface IV in the 7th century, its dimensions (and famous oculus) have continued to inspire architects from the Renaissance to the present day. 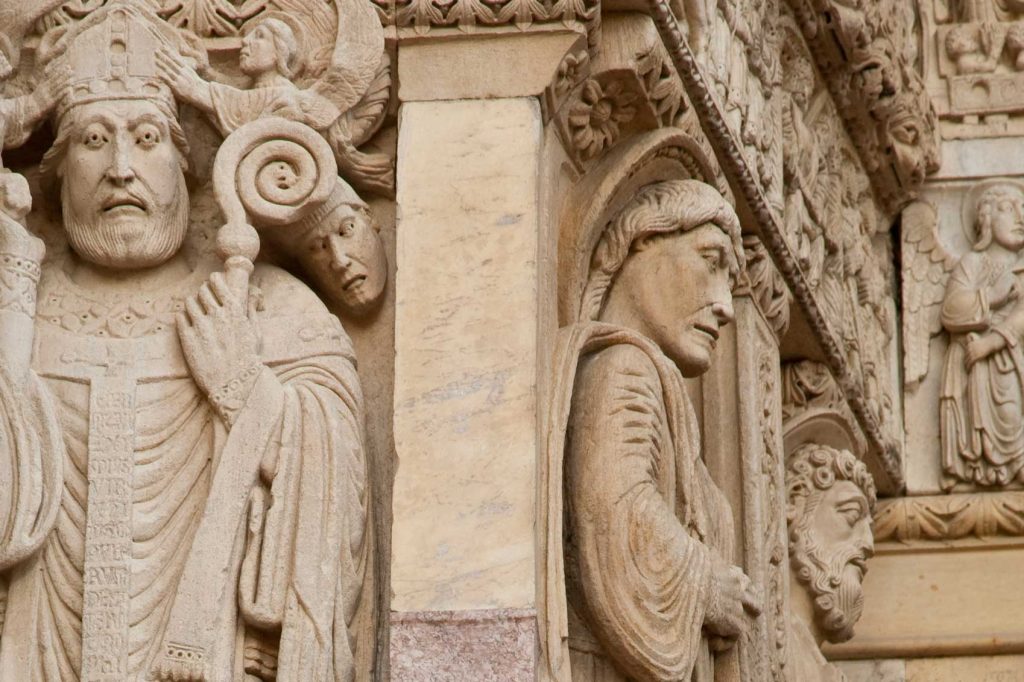 A masterpiece of Romanesque art, St Trophime possesses an illustrious history that includes the crowning of Frederick Barbarossa in 1178. Now more famous for its medieval sculptures of apostles and saints, the church contains peaked stone vaults, Gobelin tapestries, peaceful cloisters and ancient sarcophagi by the dozens. Its most popular highlight, however, remains the Last Judgment portal, in which chained souls are dragged to hell. 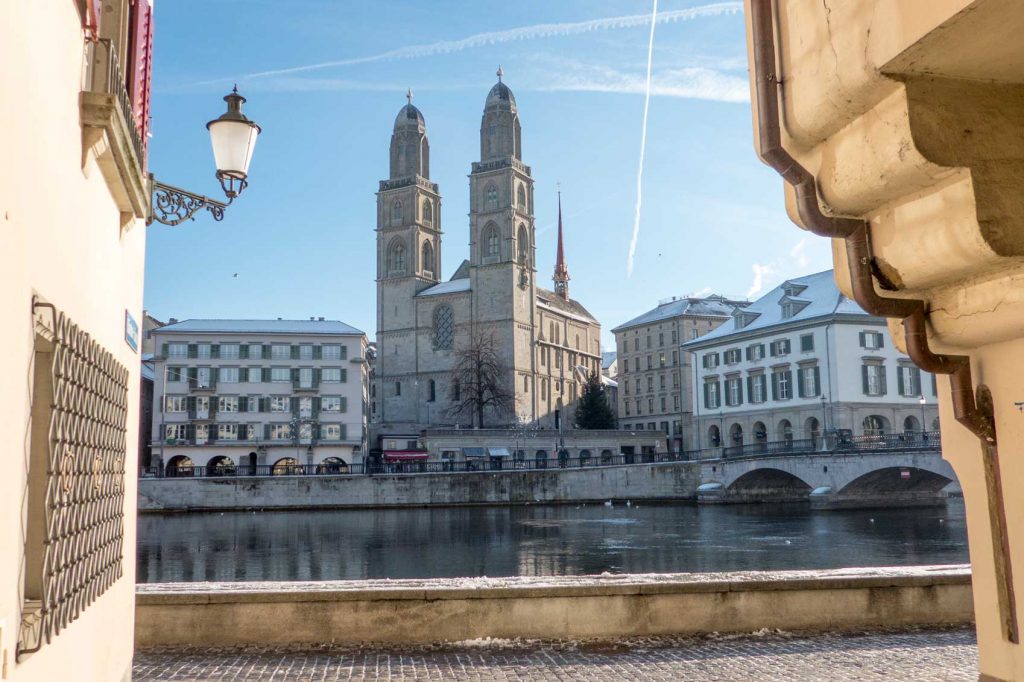 Zurich’s greatest landmark, the Grossmünster is an ex-cathedral that’s rumoured to have been built upon the graves of the city’s patron saints, Felix and Regula, after Charlemagne (or more accurately, his horse) happened to stumble upon them. Later the HQ of Swiss Protestants (hence its “ex” status) such as Zwingli and Bullinger, today people tend to visit to see its Romanesque crypt (which includes a 15th century statue of Charlemagne); the choir windows by Giacometti, and the giant bronze doors by Otto Munch. 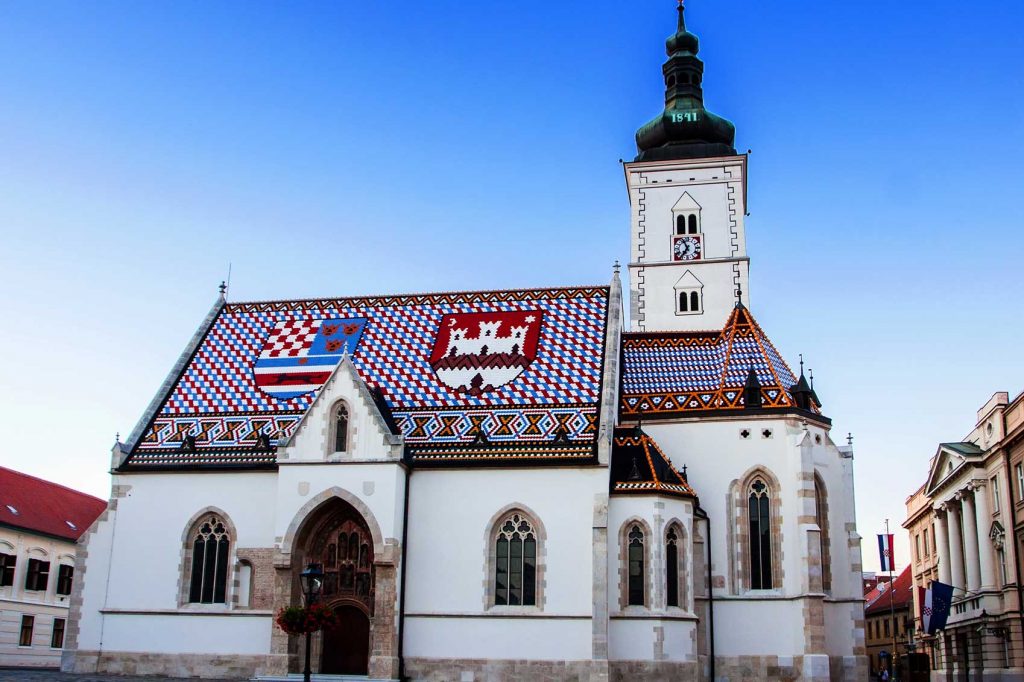 One of the oldest buildings in Zagreb, St Mark’s is easily recognisable thanks to its colourful roof. Its real importance, however, lies in its historical function as the centrepiece of all local politics, with punishments being meted out by its “pillar of shame” – including the infamous “crowning” of a peasant rebellion leader with a glowing-hot iron diadem. Thankfully now more appreciated for its 19th century neo-gothic restoration, its ribbed vaults, painted portals and medieval coats of arms, it has certainly retained its ability to powerfully evoke the past.

Cave of the Apocalypse, Greece 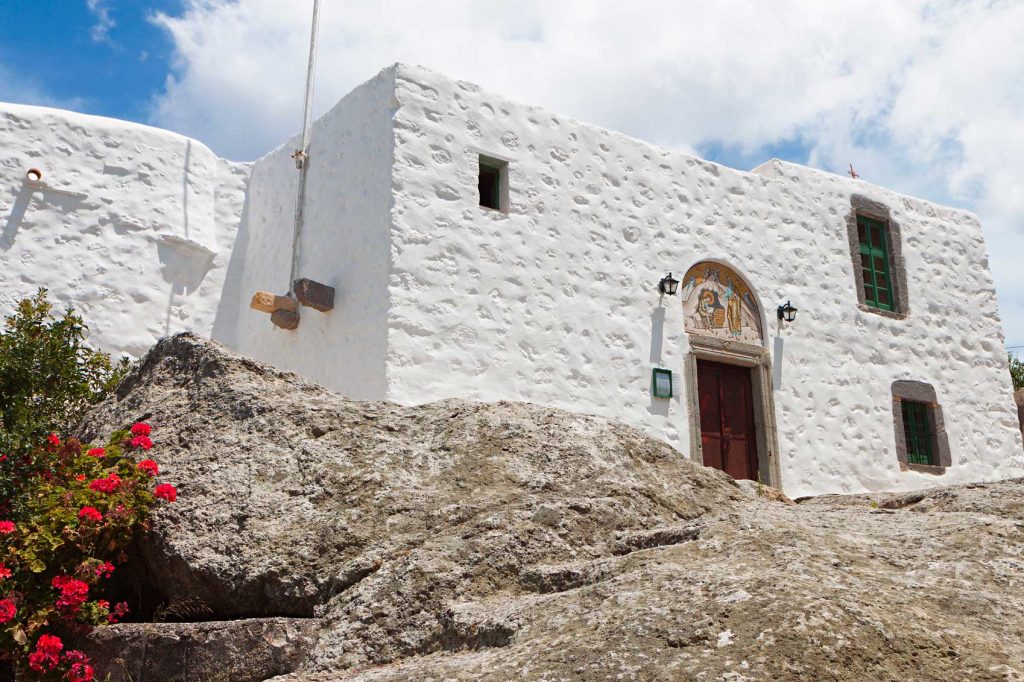 Declared a World Heritage Site by UNESCO just over a decade ago, the Cave of the Apocalypse is by no means a normal church. Located in a holy grotto, it’s essentially a cave that St John made his home after being exiled by the Emperor Domitian towards the end of the 1st century. Though lowly, despite the church’s name it’s not a dark or violent place, but rather the location that John wrote the Book of Revelation (often known in the Christian faith as the “Book of the Apocalypse”). Lit by seven silver lamps, and usually inhabited by a monk who tells stories about how the book was written, there’s a beautiful energy to the cave, and a real sense of serenity.