Depression and anxiety are terms we’ve all become increasingly familiar with over the past few years. Particularly in developed countries, the focus and conversation around mental health has grown exponentially, with more resources and budget now being put towards mental health education and assistance.

We have made strides from a few years ago, but there is still huge work to be done, particularly with one demographic – men.

As it stands, male mental health is in crisis. Men are dying on average six years earlier than women, with mental health and suicide a huge contributor to this. Three in four suicides globally are committed by men, with suicide the biggest killer of men under the age of 35. Men are also three times more likely than women to become alcohol dependent.

Pretty alarming, right? We certainly thought so, which is why this International Men’s Day, we wanted to bring the topic of male mental health into the spotlight. Because this is an issue that affects us all; our husbands, our partners, our sons, our brothers, our fathers, our friends and colleagues. Mental health is something we all share, so it’s our duty to keep an eye on those who may be struggling. 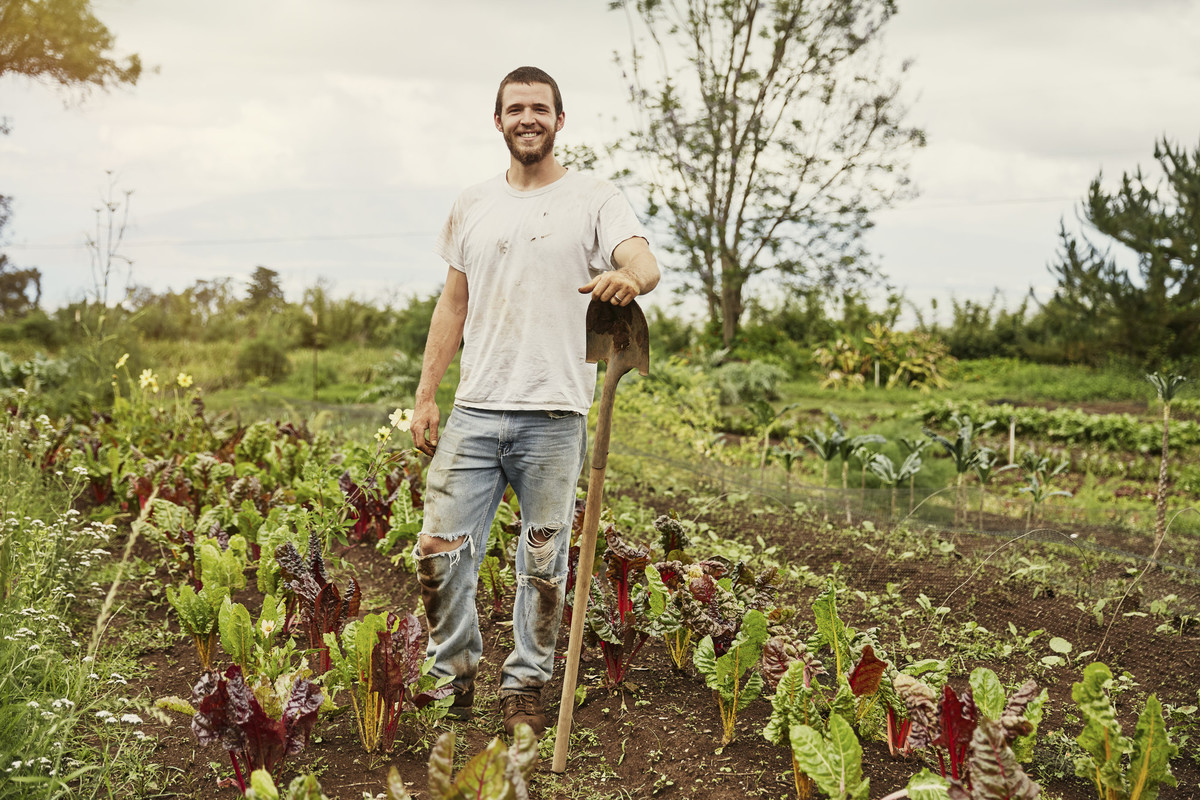 The World Health Organisation states that half of all mental health illness begins at the age of 14, and yet most cases go undetected and untreated. For men particularly, the main problem is an unwillingness to reach out and ask for help. A staggering 40% of men suffering with mental health issues admit they will not reach out to others. These are just some of the reasons why:

All of these lead back to one over arching issue – how society perceives the role of ‘the man’. Traditionally, the man has been the one to ‘bring home the bacon’. He has needed to be strong and masculine, the head of the family, the leader of the pack. He struggled to ‘get in touch with his emotions’, and was meant by virtue of his gender, to be predisposed to loving all things relating to sport, beer drinking, cars and DIY. You know, all of the ‘manly’ interests and jobs.

For years this stereotype has been the norm, developing a notion of male masculinity that many men feel they must live up to.

Hand in hand with this, for much of our history mental health has been a taboo topic of conversation; something to be feared, and with a huge stigma attached to it. So when you put these two together, it’s little wonder why men are now the ones struggling. We may feel like society has moved on, but those archaic stereotypes don’t disappear overnight. 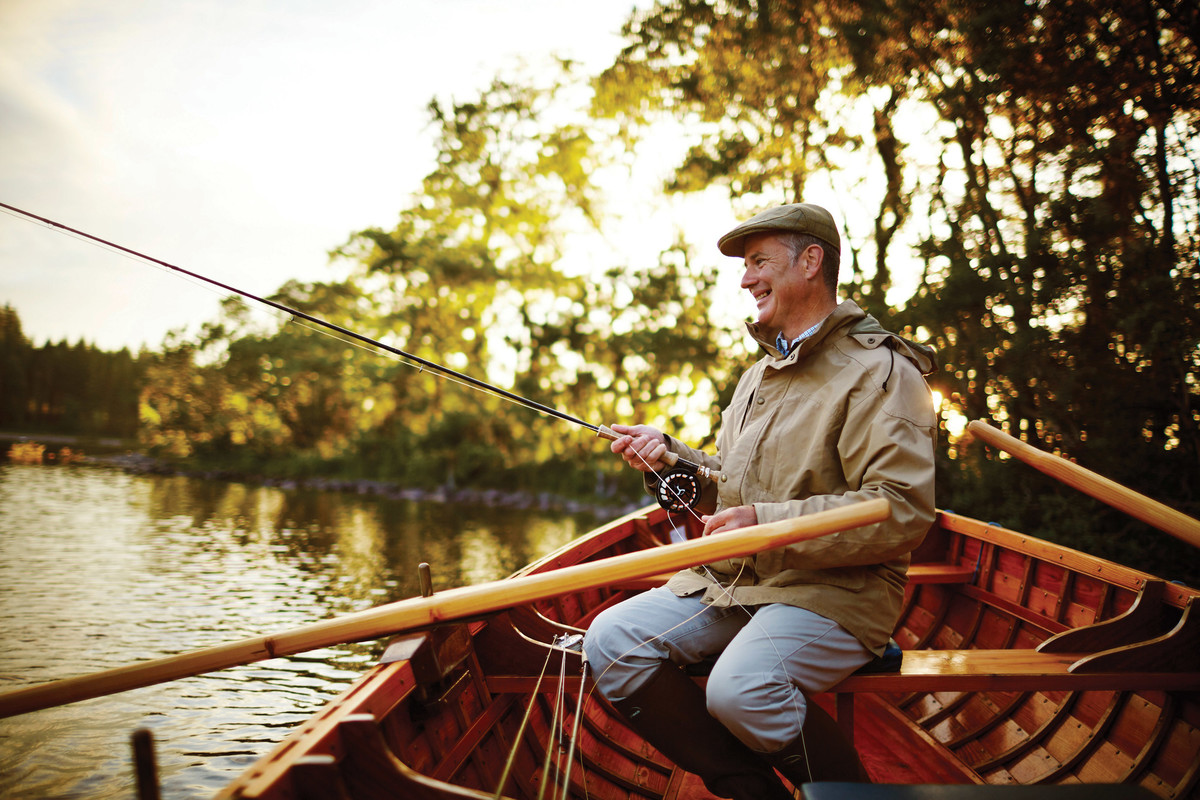 How you can help

Be aware of the issue

Understanding the statistics and the common reasons why men don’t reach out for help is the first and most important step for male mental health. Just being aware and informed, and getting used to the process of talking about your own mental health (whilst encouraging others to do the same), will make the topic feel less awkward and more common place.

Reach out to people, especially those who you believe to be more vulnerable

All of those who are suffering a bereavement, a divorce or change in relationship, redundancy, or simply who you haven’t heard from in a while – make time to check in, even if it’s just a text, phone call or catch up over a coffee. Mental health does not discriminate, and sometimes it’s the least likely people fighting a silent battle. Just one small gesture could make all the difference to someone else.

If someone does reach out to you, think ALEC

Advocated by the world’s largest men’s mental health charity Movember, the acronym ALEC stands for ask, listen, encourage action, and check in. If someone has reached out to you about their mental health, this is because they trust you and respect what you will have to say. In this situation, you do not need to play the role of problem solver. Instead, allow the person to talk freely and without limitation, asking gentle questions to understand the situation. Allow them to know they can trust you, encourage them to seek help from a medical professional, and be sure to check in on their health as they embark on their mental health journey. 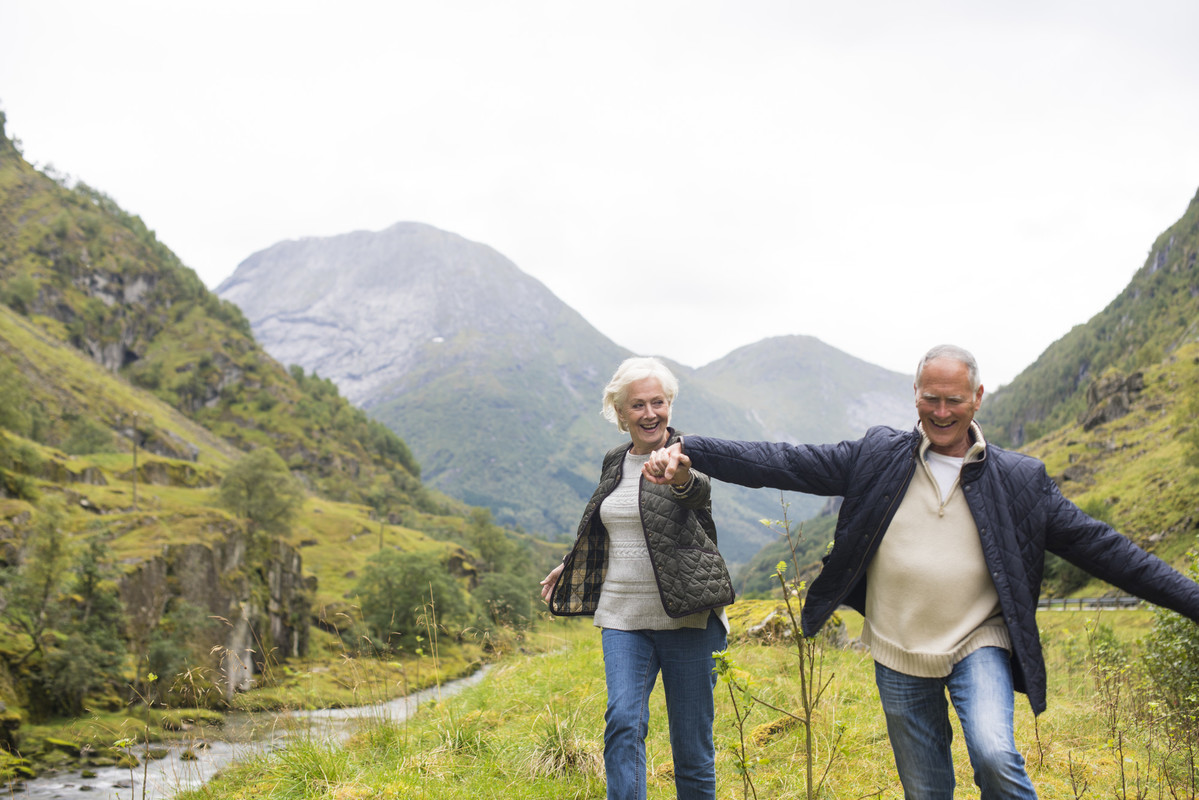 Consider the way you prioritise your own mental health

Mental health is not a problem that needs fixing, nor does it mean there is something wrong with a person. It is not something to be cured, but rather a part of ourselves to continuously work on and prioritise. Think about it – we always talk about taking care of our bodies, we go to the gym to keep fit and eat healthy foods to keep our weight and cholesterol in check. So what if we did the same for our minds? Our mental health is every bit as important as our physical health, so be sure to treat it as such.

Understand the digital resources that are available

Whether a person is dealing with stress, anxiety, depression, or another mental illness, there’s likely an app that can help. Many apps use elements of Cognitive Behavioural Therapy (CBT) or Acceptance Commitment Therapy (ACT) as part of their methods. Headspace is one of the best out there, providing mindfulness and meditation training designed to help a person stay calm and realign their thoughts. Moodfit is a great choice particularly for those suffering with high levels of stress, whilst Talkspace connects the user directly with a licensed mental health professional. This article discusses 20 of the best apps to help with male mental health.

For further mental health resources, you can also visit the following: