Why Japanese Cuisine is the Most Exciting in the World

Japanese cuisine is known and loved across the globe, but while sushi, sashimi and steaming bowls of ramen can now be found in many of the world’s major cities, this is in fact only a tiny part of the county’s culinary offering. Many of Japan’s signature dishes are only available within specific regions, and even the classics vary from place to place, taking on local ingredients and characteristics. By travelling between Japan’s great cities, visitors can experience the true diversity of authentic Japanese cuisine. 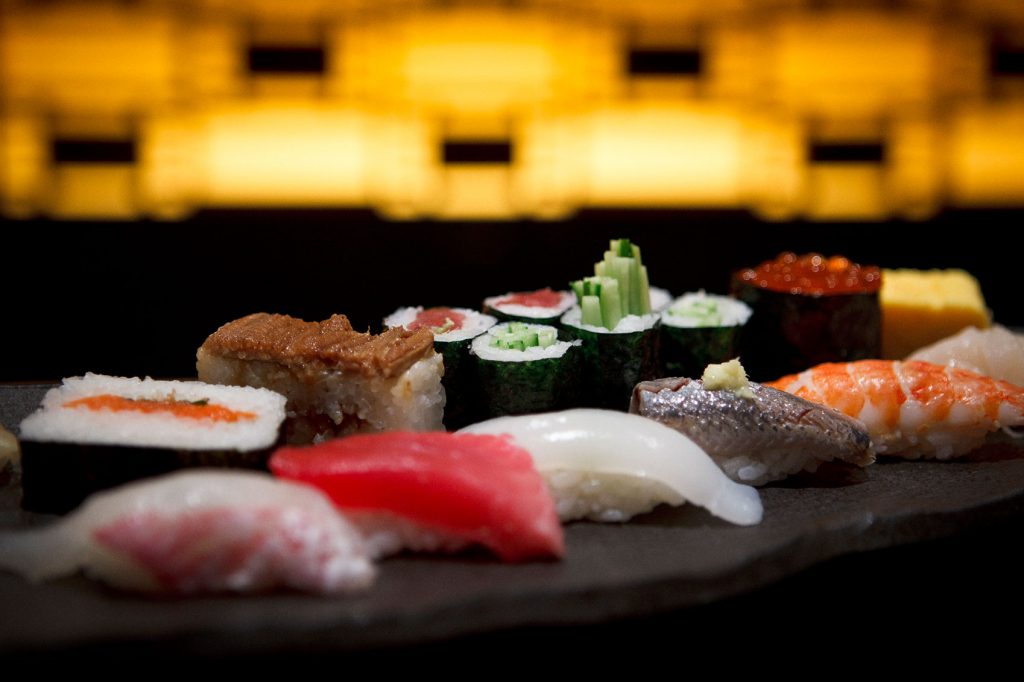 This sprawling metropolis has a diverse food scene that varies across its distinct neighbourhoods. One of the most famous dishes in Tokyo, and indeed Japan, is of course sushi, and it’s the eateries bordering Tsukiji Fish Market that locals rely on for outstanding quality. Less widespread Tokyo specialties include Chanko nabe, the hearty hot pot stew eaten by sumo wrestlers, which is found in the sumo wrestling district of Ryōgoku; and Monjayaki, a grilled pancake combining batter with shredded cabbage and meat or seafood, found solely in Tsukishima. 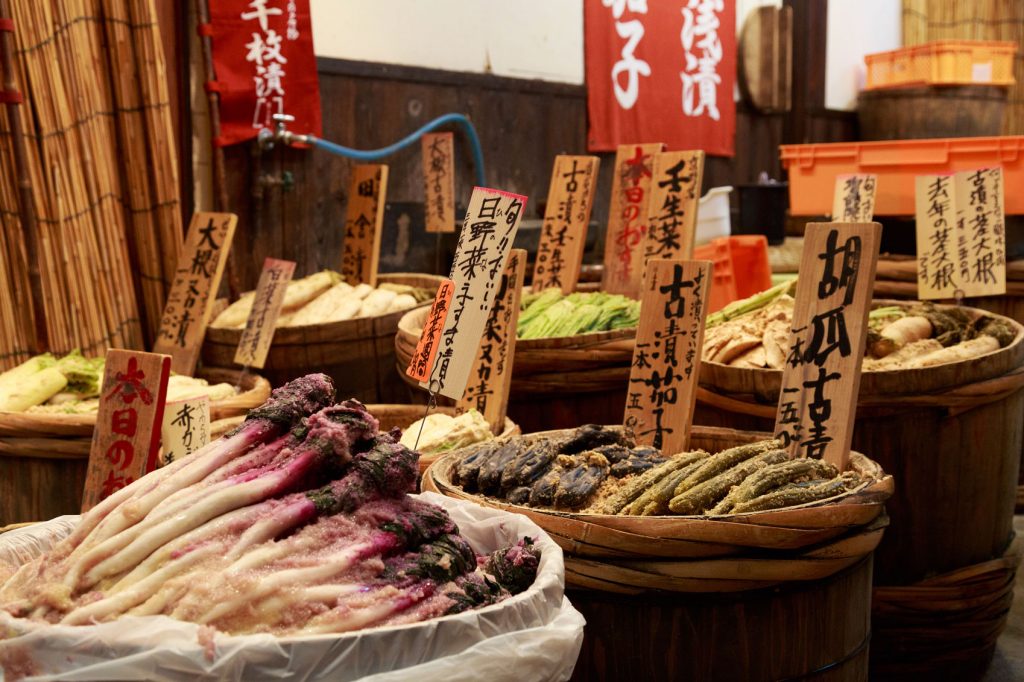 Kyoto captivates visitors with its traditional customs and remarkably rich culture, and it’s these revered traditions that are also reflected in the local Japanese cuisine. Perhaps the most typical culinary style to sample here is kaiseki fine dining, which – originating from the Japanese tea ceremony – consists of a series of refined courses designed to reflect the season. Shojin Ryori is also found here, and as the vegetarian cuisine of Buddhist monks, brings together small plates of tofu and the season’s produce. With the tea ceremony well established in Kyoto, colourful Japanese sweets known as wagashi are also on display in specialty shops across the city. 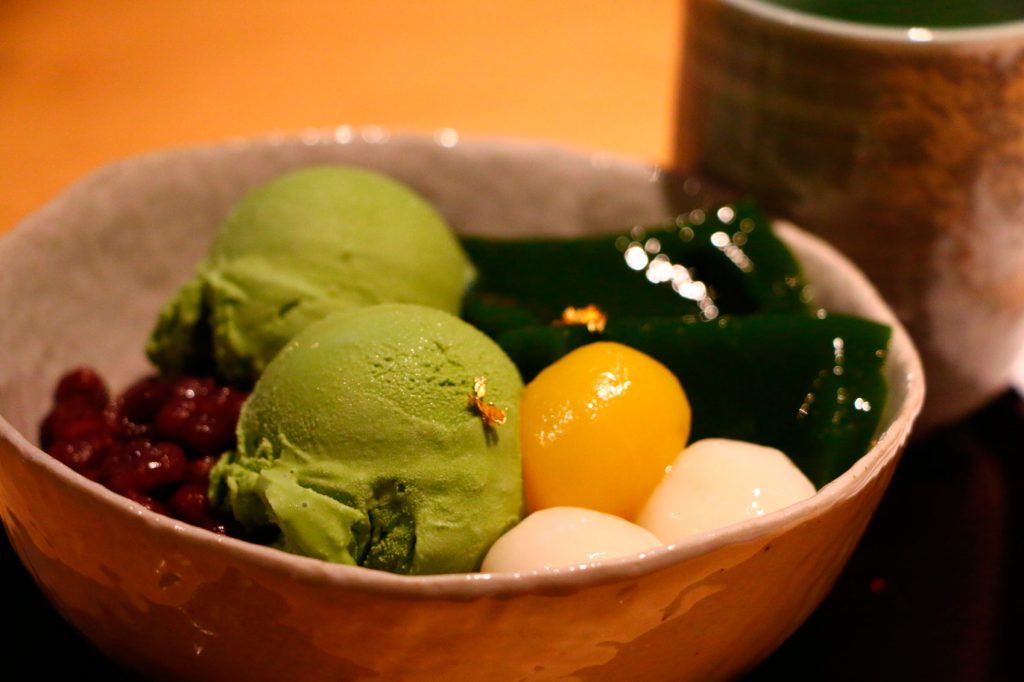 Held in high regard across Japan for its culinary scene, Osaka has an exceptional offering of signature street-food. The two most popular specialties are takoyaki – balls of batter containing octopus, pickled ginger and green onion – and okonomiyaki, the pancake-style dish combining batter with vegetables and seafood or meat, cooked on a hot plate at the table. Other signature fare to look out for includes kushikatsu, battered and deep-fried meat and vegetables served on skewers, and teppanyaki, slices of meat or seafood, cooked on a hot plate at the counter. 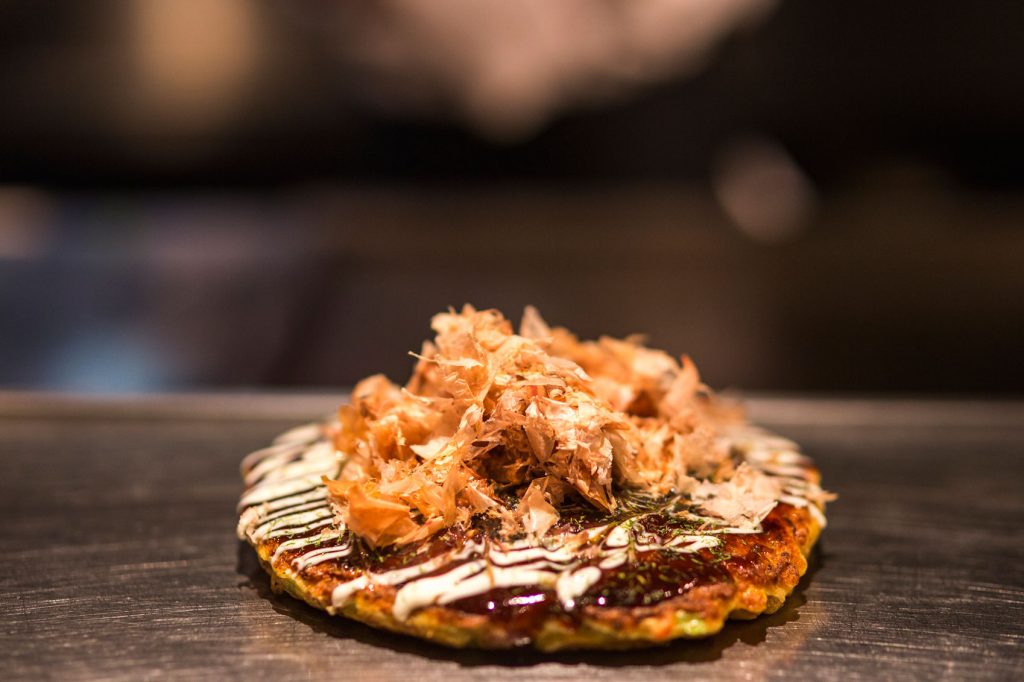 The Japanese soybean paste miso is a key ingredient here, and in addition to its use as an ingredient in local dishes such as ramen, it also comes grilled on magnolia leaves, with shiitake mushrooms, sliced leeks and rice. Street food snacks also use miso as their key ingredient, such as the grilled miso and soy rice dumplings, mitarashi dango. The local beef is famous countrywide, too, and appears in dishes like sukiyaki – thinly sliced meat and vegetables in soy sauce, sugar and mirin – and Hida beef steamed buns. 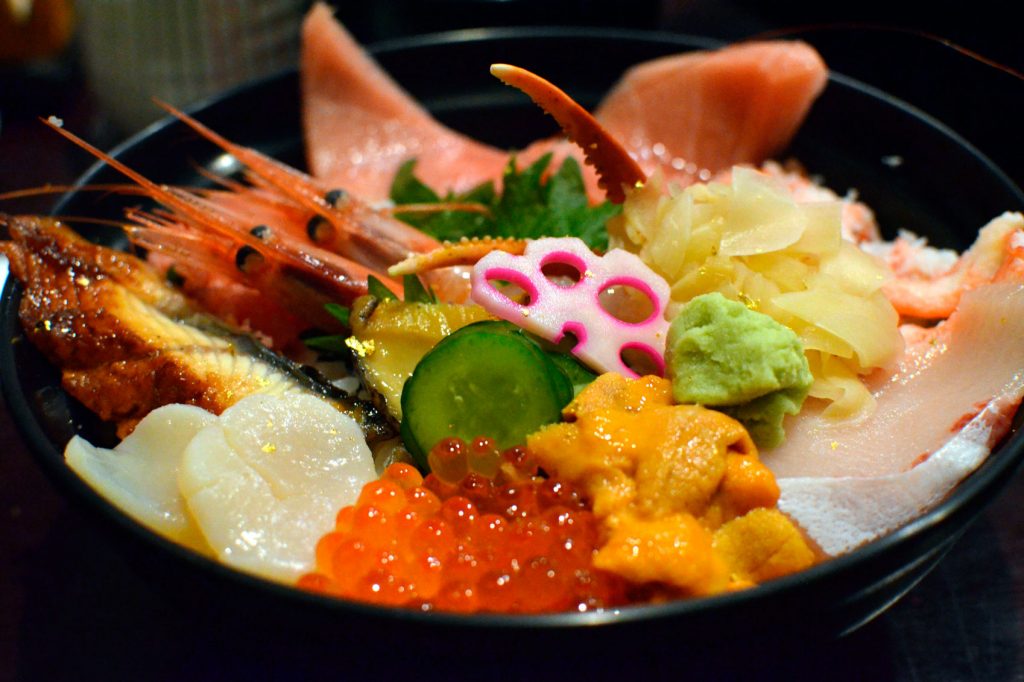 Situated on the coast, within the mountainous province of Kaga, Kanazawa has an outstanding harvest year-round. Alongside the local seafood, you’ll find fresh produce that’s been grown in volcanic soil, and mineral water supplied by the mountains, which is used to grow rice and produce sake. With its abundance of seafood, rice, and its own soy sauce, too, sushi is a particular speciality here. The locally caught prawns and snow crab, along with lotus root and bamboo, are used in dishes like sashimi on rice (Kaisen-don) and the soy sauce-based stew, Jibu-ni. Like Kyoto, Kanazawa has a strong tradition in making the Japanese confectionary wagashi, so these sweets are sold all around the city. 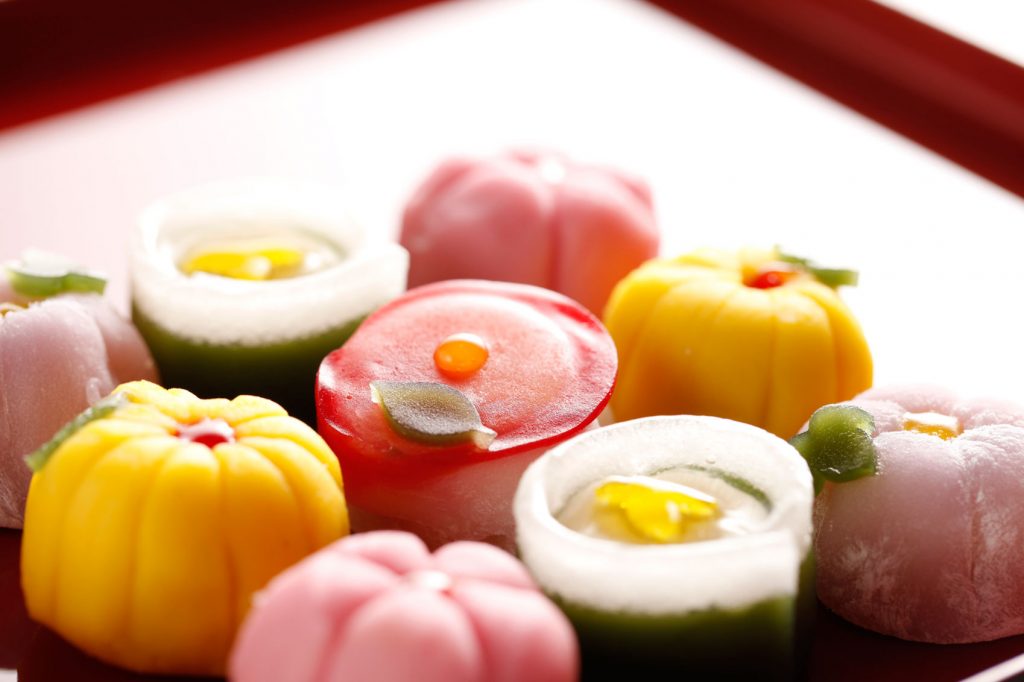 Osaka isn’t the only city known for okonomiyaki; Hiroshima has its own take on this signature fare, which combines batter with a generous serving of sliced cabbage, on top of a layer of noodles. Just like its sister version, Hiroshima’s okonomiyaki comes with plenty of toppings, but here they use ingredients that are typical to the region, most notably oysters and squid. Oysters are in fact one of the area’s most celebrated ingredients, and as well as being eaten raw, are fried, baked or grilled, or served on a layer of rice. Then there are the noodles, Tsukemen, which in addition to being used in okonomiyaki, are also eaten on their own, served cold and with a dipping sauce. 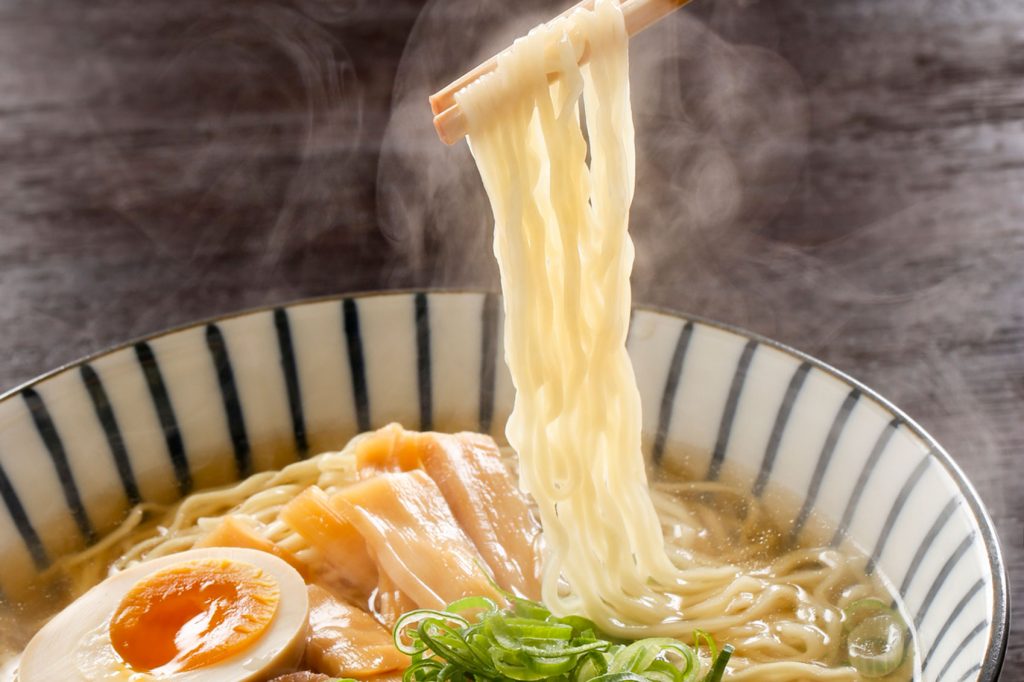 This is, of course, just the beginning of Japanese cuisine. Wherever you go, and in whichever season you travel, more culinary surprises lie around each corner.