Known as one of the world’s great art hubs, Melbourne exhibits its creativity through an affluence of urban art and an exciting art precinct that’s home to both major and boutique galleries, specialising in a diversity of artworks from authentic Aboriginal paintings to cutting edge installations. With so much to discover, the Melbourne art scene is one side to this vibrant city that’s certainly worth incorporating into your stay. 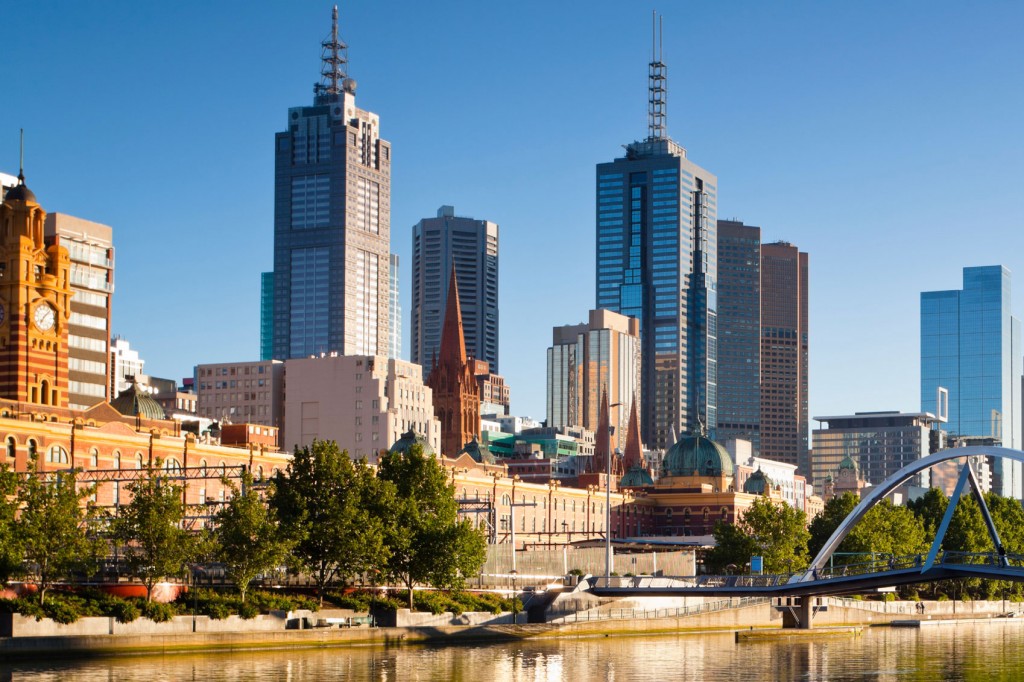 Set out on a discovery of Melbourne’s urban art by wandering through the laneways and arcades of the city’s CBD and the area of Fitzroy and Collingwood. Within these streets, commissioned murals bring designated buildings throughout the neighbourhoods to life. Through these street art projects, Melbourne’s resident artists are encouraged to express their creativity, resulting in an open-air gallery for everyone who passes through.

But it’s not just the street art that’s worth shouting about. Melbourne is also home to some of the country’s most respected art galleries. As the oldest art gallery in all of Australia, founded back in 1861, the National Gallery of Victoria (NGV) is where many people begin their exploration of Melbourne’s art scene. Both Australian and International artworks are on display in a 68,000-strong collection, spanning ancient and modern pieces in a wide range of styles and mediums. Wander from displays of indigenous art to Australian decorative arts and sculpture. The gallery is split into the two locations NGV International and NGV Australia, on opposite sides of the Yarra River in Melbourne’s arts precinct, Southbank. 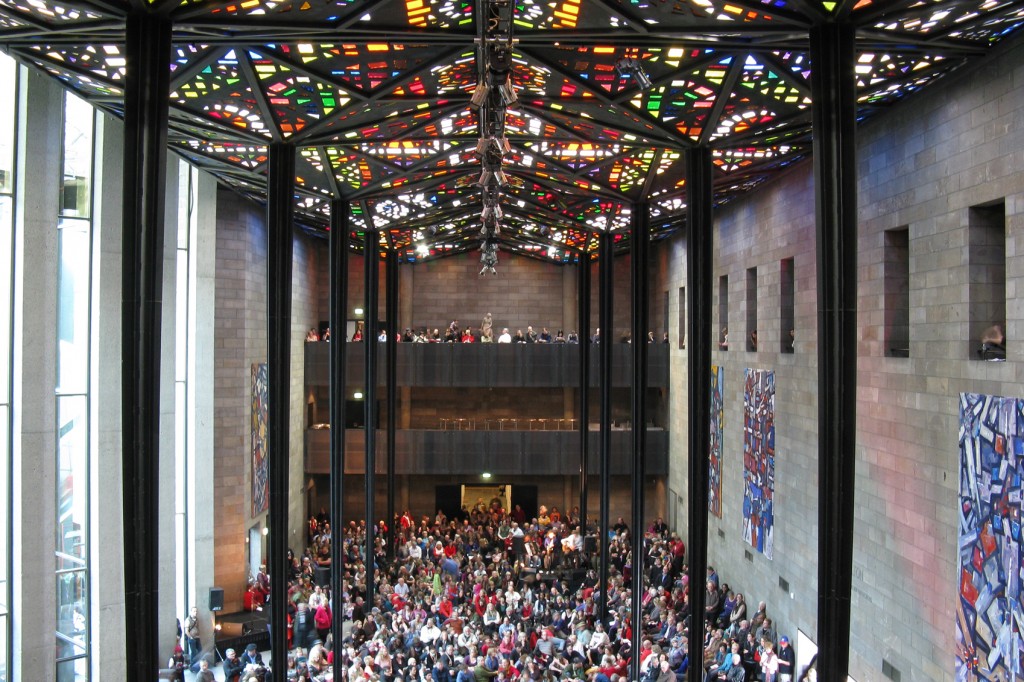 Another major art museum here is the Australian Centre for Contemporary Art – known as ACCA – which is considered the leading contemporary art gallery in Melbourne. What makes the ACCA stand out most though, is that it’s the only major gallery in Australia to focus on commissioning the artwork it exhibits, rather than building up a collection, ensuring the works are fresh, new and exciting. Also situated in the arts precinct, a number of boutique galleries are in the same vicinity, making the ACCA the ideal place to begin your exploration of the Melbourne art scene.

A number of small contemporary galleries are dotted throughout the suburb, making it possible to wander the precinct’s streets, while dropping into the independent galleries you pass by. The small contemporary gallery, Port Art on Bay Street showcases artworks by Australian artists in a space that also incorporates an art studio with art classes and painting workshops. 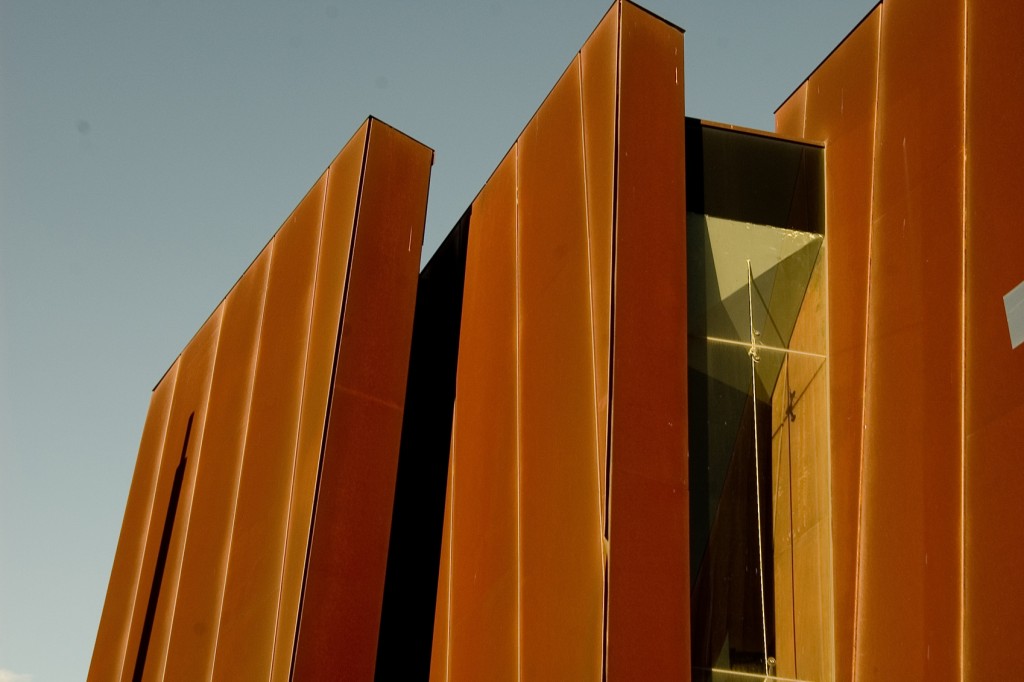 For Aboriginal art, seek out the riverside redrock gallery to see a collection of work that’s widely considered one of the best of its kind across Australia. See captivating interpretations of the Aboriginal Dreamtime stories and find out the meaning behind them. Mailbox Art Space is among Melbourne’s most original arts initiatives, supporting artistic experimentation and the exhibition of new work. Mailbox invites artists to create work within a site that utilises a strip of restored mailboxes and the foyer they’re in.

With this abundance of commissioned street art, exciting contemporary arts initiatives and such a diversity of artworks on display in the major galleries, Melbourne’s ever-evolving art scene will excite the most discerning of cultural travellers. 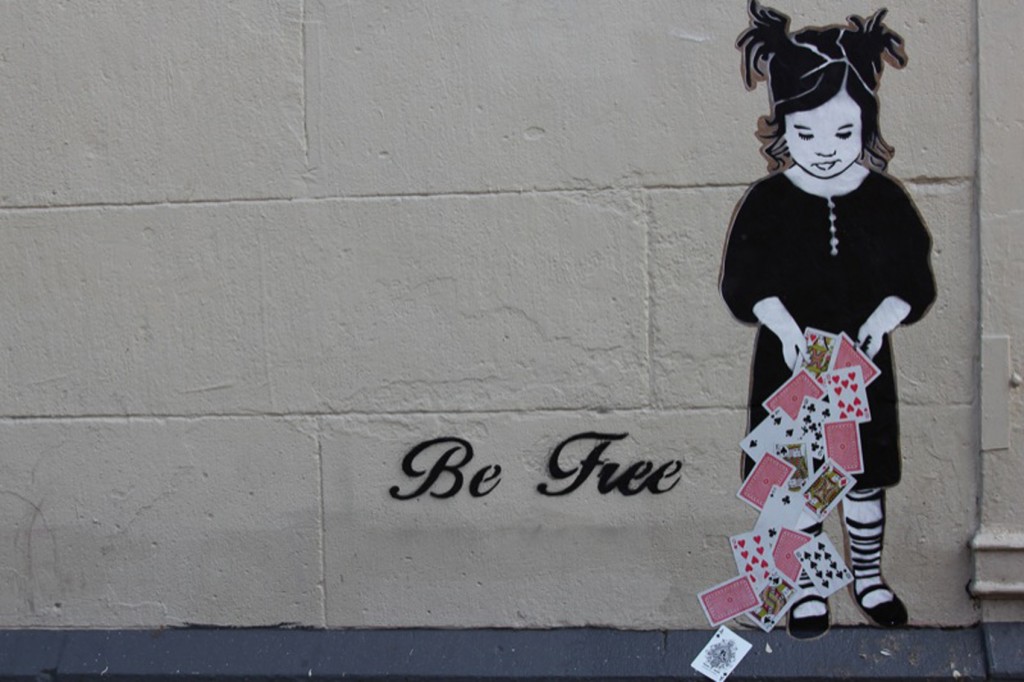