These are the 7 most eco friendly airlines in the world

We all know that flying isn’t wonderful for the environment, but some airlines are better than others at keeping their carbon footprint to a minimum. So how do you know which are the most eco friendly airlines? That’s where atmosfair’s Airline Index comes in.

atmosfair is a German, non-profit organization which contributes to CO₂ mitigation. They do this by promoting, developing and financing renewable energies in over 15 countries worldwide.

What is atmosfair’s Airline Index?

The atmosfair Airline Index compares and ranks the carbon efficiency of the 200 largest airlines in the world. The Index is compiled using data from the Civil Aviation Organization and the International Air Transport Association. Every airline receives between 0 and 100 efficiency points. The main objective of atmosfair’s Airline Index is to make climate efficiency one big competition for airlines. 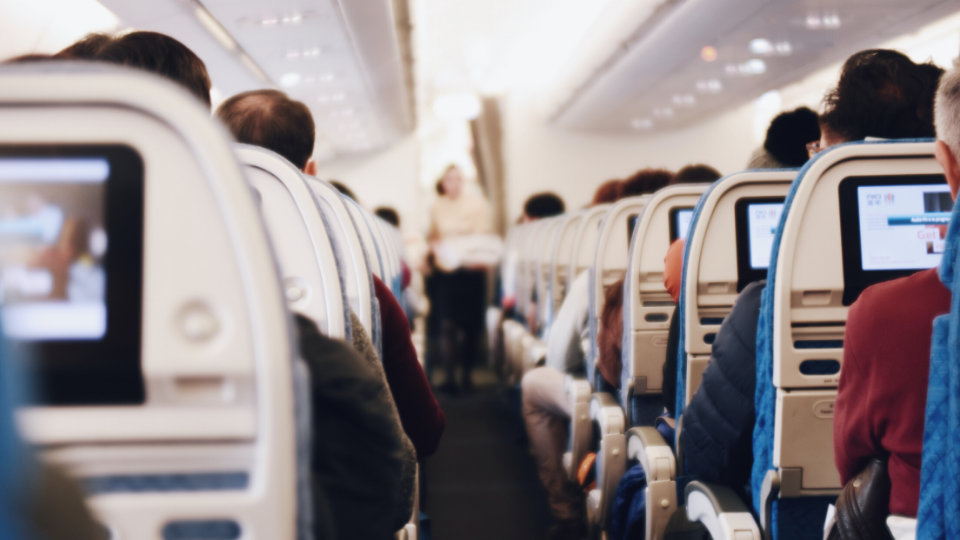 How is the airline’s sustainability measured?

atmosfair measures how “eco friendly” an airline is by calculating the carbon emissions per kilometer and per passenger. This is calculated by examining the types of aircraft the carrier chooses to fly, seat and freight capacity, how many people are on the flight, and what kind of engines and winglets are used. Airlines that rank high in the Airline Index often fit as many passengers as possible into an aircraft and choose to fly up-to-date airplanes that use less fuel, like the Boeing 787-9, Airbus A350-900 and the A320neo. 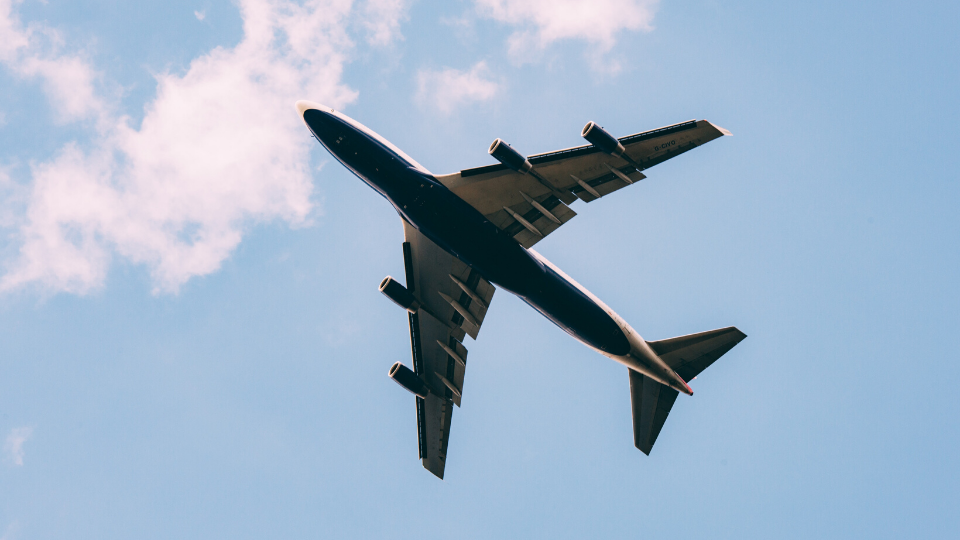 Which are the most eco friendly airlines?

Interestingly, the most eco friendly airlines are predominantly smaller carriers. You probably won’t have even heard of them! According to the Airline Index, it’s down to their high capacity seating and policies of renewing aircraft every two or three years. In fact, many of the world’s big name airlines scored poorly on atmosfair’s Airline Index. Singapore Airlines, which often comes top of the charts, came in at just 67. Virgin Atlantic was at 83 while Emirates ranked 108.

In at number 3 is China West Air, a regional Chinese airline that serves only short and medium distance routes, but with dense seating and high occupancy levels.

Scoring 77.6 is TUIfly, a German leisure airline owned by the same TUI Group. TUI are definitely doing something right.

The SunExpress, is a Turkish-German airline based in Antalya and scored an impressive 74.9.

In at number 7, with a score of 73.4 is Air Europa Express a Spanish regional low-cost airline.

Have you flown with any of these eco friendly airlines before? Would you consider using one of them for your next trip? Let us know in the comments below.