Our Travel Directors are a diverse bunch of people and they come from all over the world. However they have one thing in common: They love to travel and they love sharing their travel experiences and knowledge with you. Here are some of their favourite places in Europe.

Amanda Gardiner is from Australia originally, but is now a Londoner. She mainly runs European Discovery trips. Her favourite place is Paris, which she thinks is the best city in the world. There’s so much to talk about there and really has the wow factor. She loves the night tour Trafalgar runs of the city, where the Eiffel Tower sparkles. She says that guests find it quite emotional. She also loves the Alpine region. 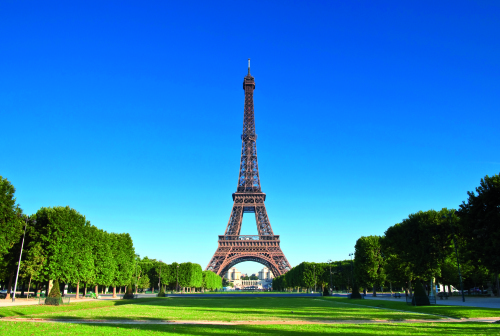 Cat Griffith is from the UK and mainly guides Trafalgar trips to Scandinavia. Her personal favourite is Stockholm, with its beautiful islands. The architecture is stunning on the water with both the lake and the Baltic and there’s an eclectic mix of modern and old. You can get lost in tiny streets. 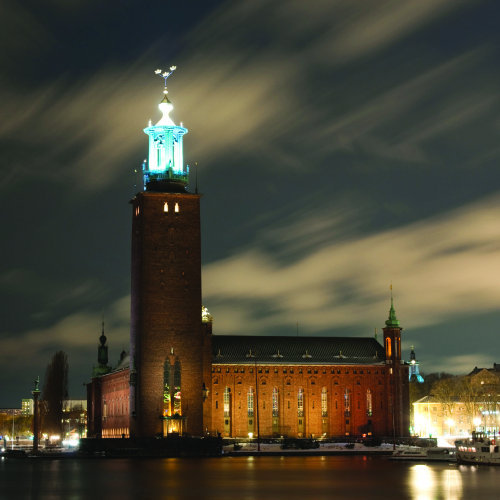 Colette is originally from Ireland, but now lives in Chambery in the Alps of France. Munich is her favourite place as guests expect it to be all about the beer, however it’s much more than that and is a real discovery, particularly if you wander round the side streets.

Giacomo runs trips in Italy. He is originally from Sicily, although lived in Amsterdam for years. His most memorable location in Italy is Venice. He feels it is a city for any season as it’s such a romantic, beautiful place, although different in that it’s completely man-made. His favourite hangout though is Sicily as it’s the junction of civilisation, inhabited by Greeks, Arabs, Normans and the mafia at various points throughout its history, resulting in lots of amazing culture. It’s also so varied – you can ski on one side of Mount Etna, whilst the other side has almost daily eruptions. It’s a beautiful place, which doesn’t really experience winter. 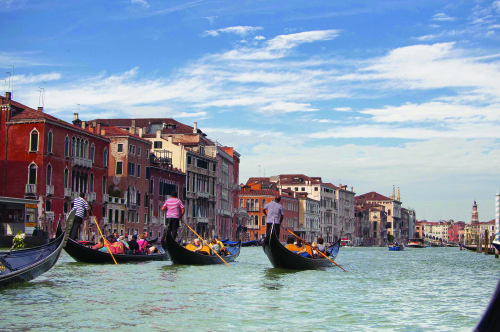 Jill Mc Donnel is from Ireland, originally from Limerick and has lived in Ireland her whole life. Her other favourite places are Giant’s Causeway and Belfast, which has become very vibrant and exciting over the past few years, with the introduction of a new concert hall, the Titanic museum and lots of shops and bars. There’s a lot to explore. She also likes Coolaney, which can be busy, but everyone enjoys and is small enough to walk around. Galway is also a favourite. Its coastal location makes it very pretty, and the centre is pedestrianized so it’s easy to get around.