Unique dishes can be found the world over, but there’s nowhere quite like Japan when it comes to weird and wonderful food. Their eclectic cuisine is a combination of boundary-pushing innovation, high-precision cooking skills and unusual ingredients. These quirky Japanese delicacies may be an acquired taste, but they’re certainly worth trying on your next trip…if only for the bragging rights. 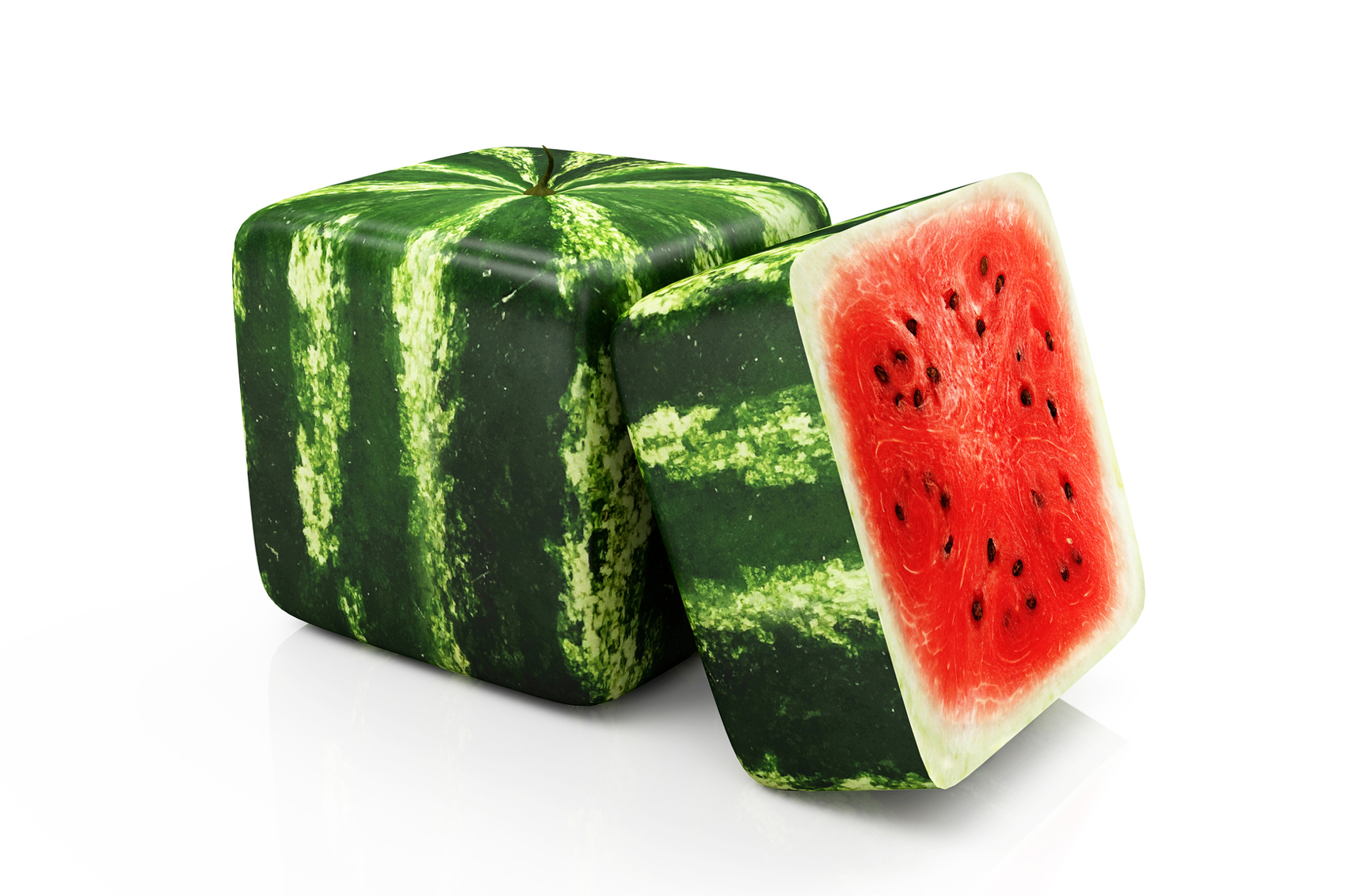 A seemingly nature-defying creation, the cube watermelon was conceived in the 1970s to save space in small refrigerators and be easier to slice and serve. The brainchild of designer and horticulturalist, Tomoyuki Ono, the ingeniously shaped fruit are grown in boxes so they assume the shape of their container. In Japan, they’re considered both a luxury and novelty, though you’ll need up to £20,000 to buy one… 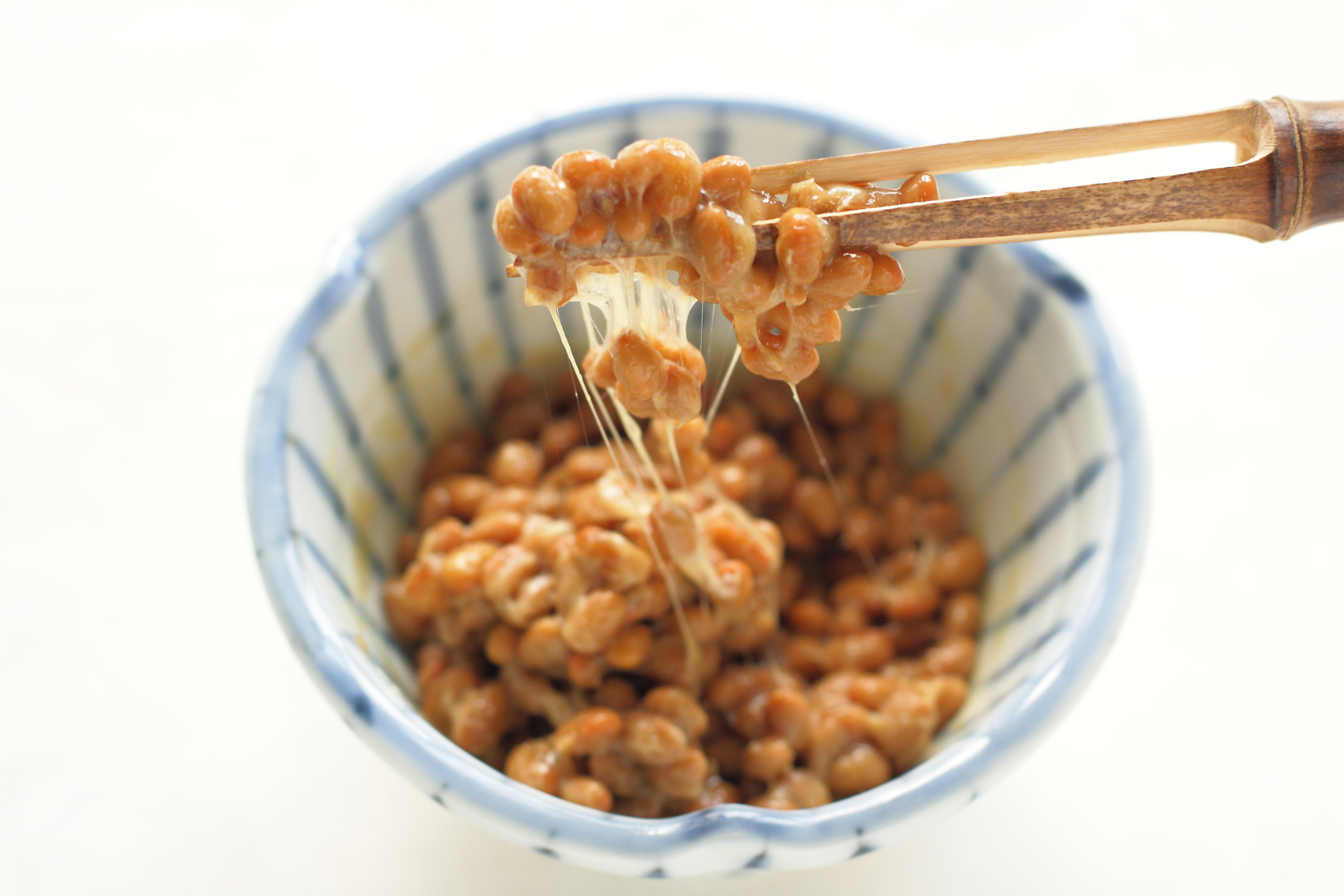 Natto is a traditional Japanese dish made from fermented soy beans. Its appearance is slimy and stringy with a taste not too dissimilar from cheese. With the same love-it-or-hate it appeal as Marmite, natto polarises the Japanese but is super-healthy and high in protein. The pungent food is commonly eaten at breakfast and served with soy sauce or mustard. Popular in East Japan, you’ll find natto all over Tokyo. 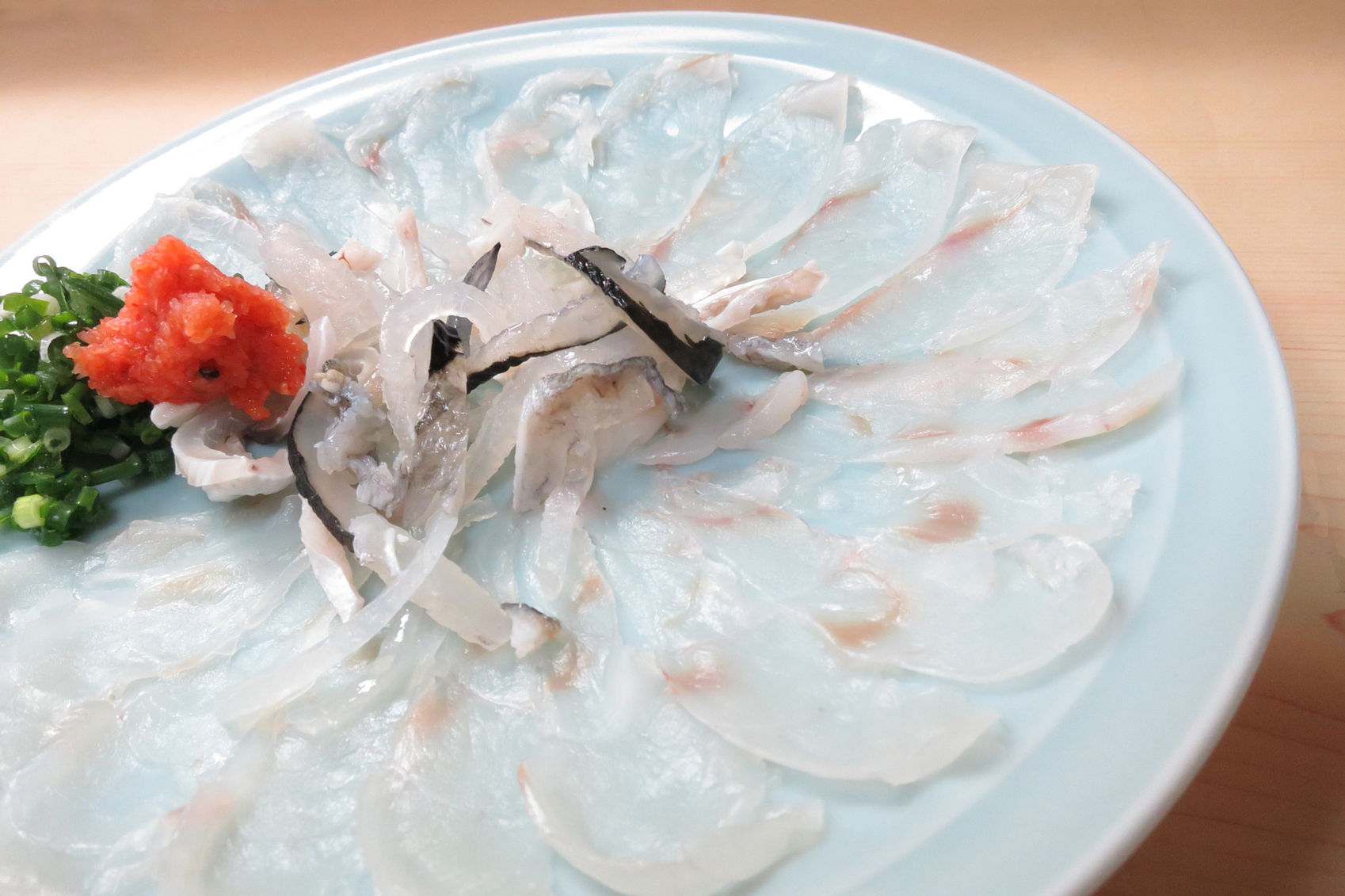 It takes a chef three years of intense training to gain a licence to prepare and serve fugu in Japan. Otherwise known as puffer fish, fugu contains tetrodotoxin- a potentially deadly poison – which is expertly removed before serving. Somewhat surprisingly, fugu isn’t a rare dish and you can find the bulbous aquatic creature on menus across all Japan. When prepared as wafer-thin sashimi strips, it’s quite the delicacy, tasting apparently like chicken. 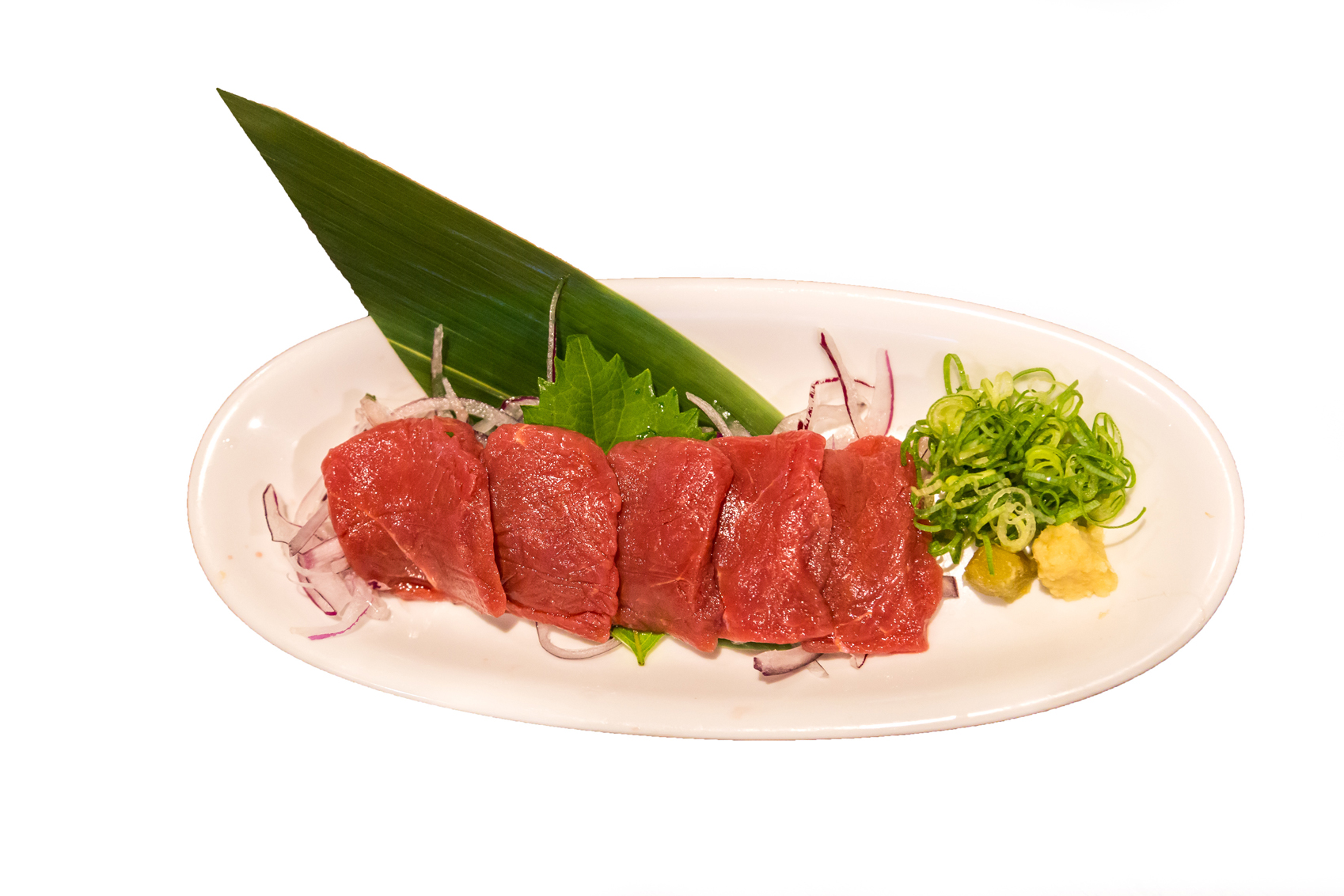 It’s not only fish that’s served sliced and raw, sashimi-style in Japan. Another such food is basashi – raw horse meat. Tender, slightly sweet and with a taste similar to venison or beef, basashi is commonly found at izakaya (gastro bars) and served ice-cold with soy and wasabi. 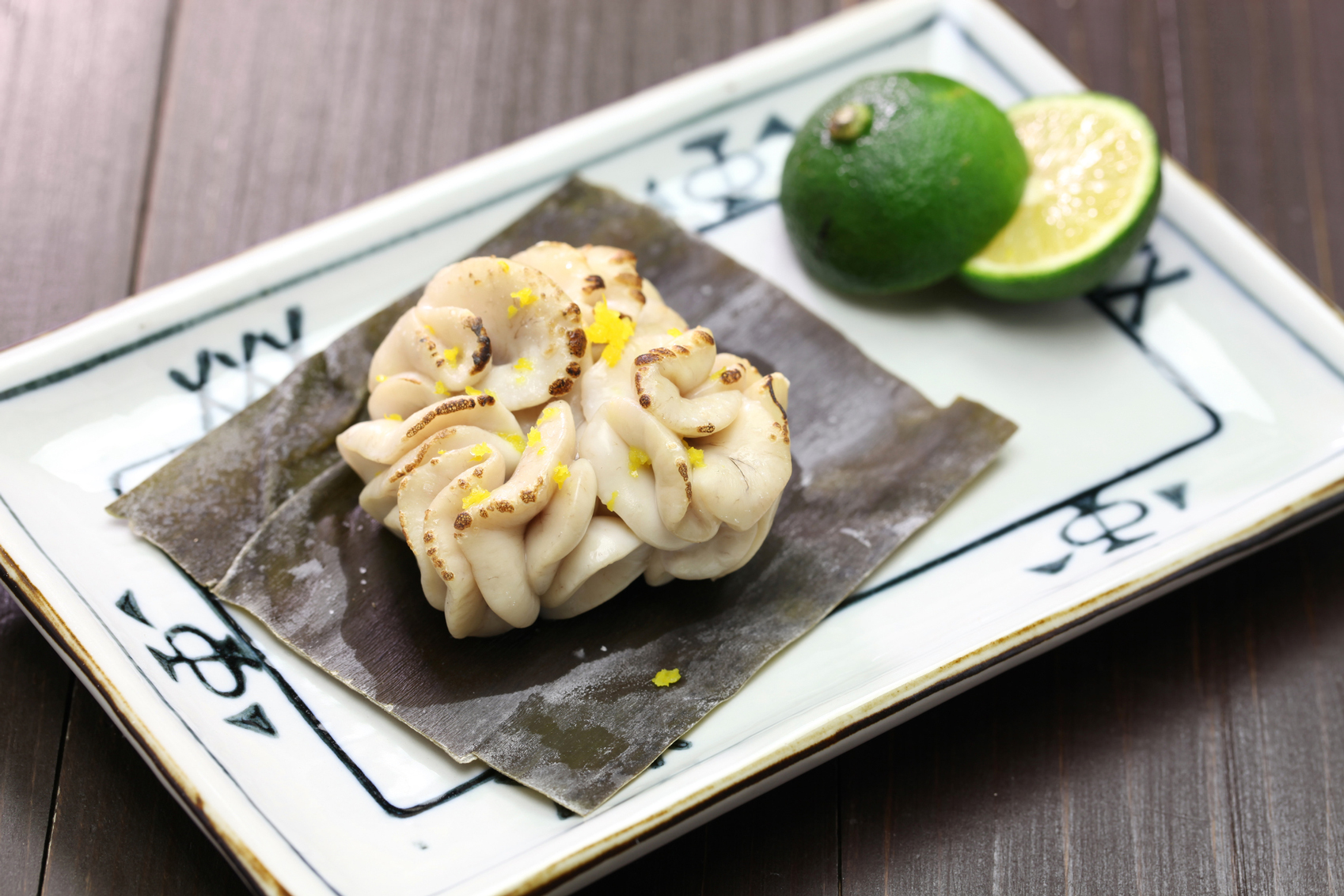 This unusual Japanese delicacy is made from the milt of cod fish. Think of it as a male caviar, if you will. With a creamy, custard-like taste, the cherished dish can be served cooked or raw and is best accompanied by ponzu (a citrus soy dressing) and spring onions. Shirako can only be harvested once a year in December, which only adds to its appeal.

If these quirky culinary creations have inspired you to explore Japan’s food scene, click here to discover a Trafalgar tour.