Where to Sample the Best Seasonal British Cuisine

Widely considered one of the world’s most exciting culinary destinations, Britain is turning heads with its explosion of gourmet restaurants championing seasonal British cuisine. Across the joint nations of England Scotland and Wales, renowned chefs are increasingly shining a light on local produce, taking fresh, homegrown ingredients and transforming them into stimulating dining experiences. With September’s fruitful harvest, this is one of the best times travel to Britain and taste sensational seasonal cuisine at its source. 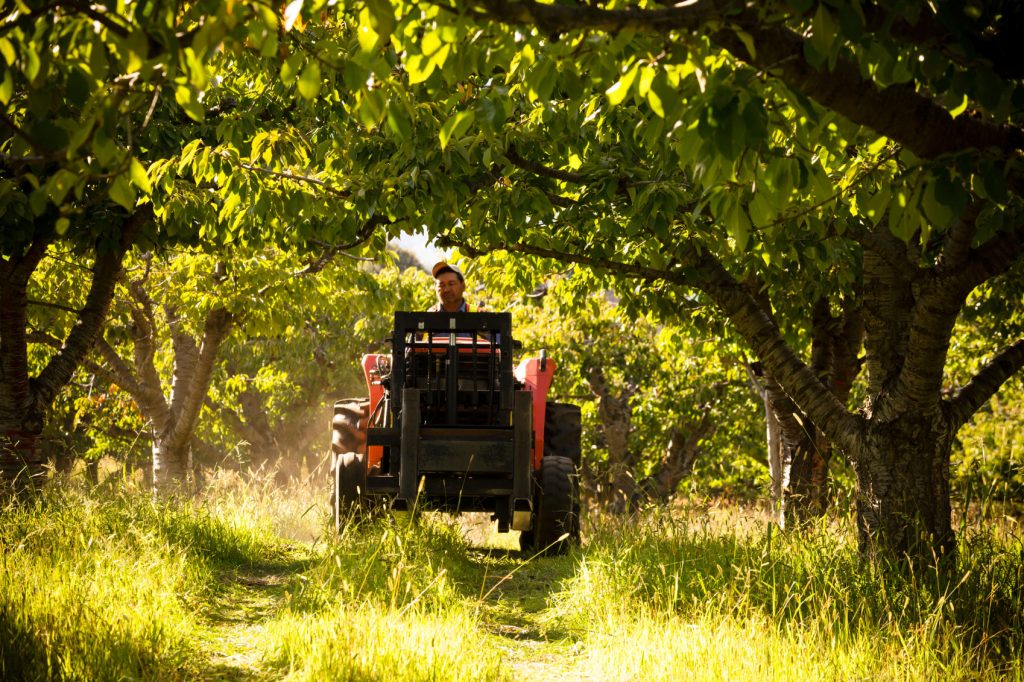 From Britain’s hedgerows and woodland to its farmland and orchards, the land flourishes with fresh produce at this time of year. Blackberries and wild strawberries grow in abundance, orchards are heavy with ripe apples, pears and apricots, and farmers begin to dig up their autumnal harvest, with pumpkins and artichokes both making an appearance. As the days become milder, the season’s dishes become richer, with September signalling the beginning of Britain’s game season. 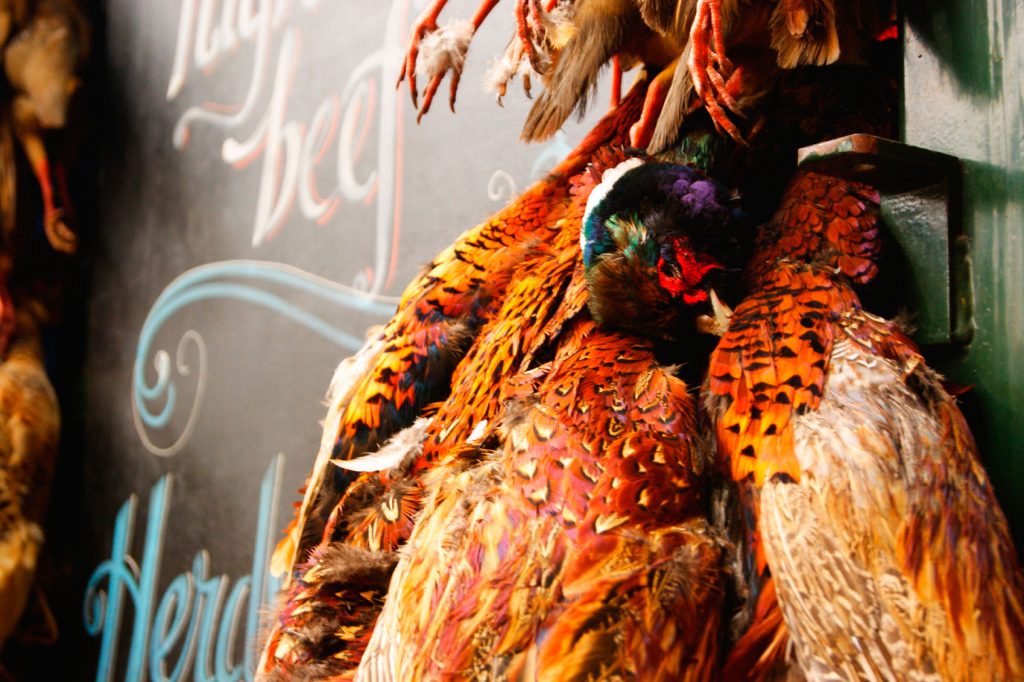 The coast is also extremely generous at this time of year with the start of oyster season, while deep in Britain’s forests and woodlands wild mushrooms and truffles are foraged, from Wiltshire in the south of England to the Peak District National Park in the north. Add to all of these ingredients September’s fresh herbs, and it’s a recipe worth travelling for. 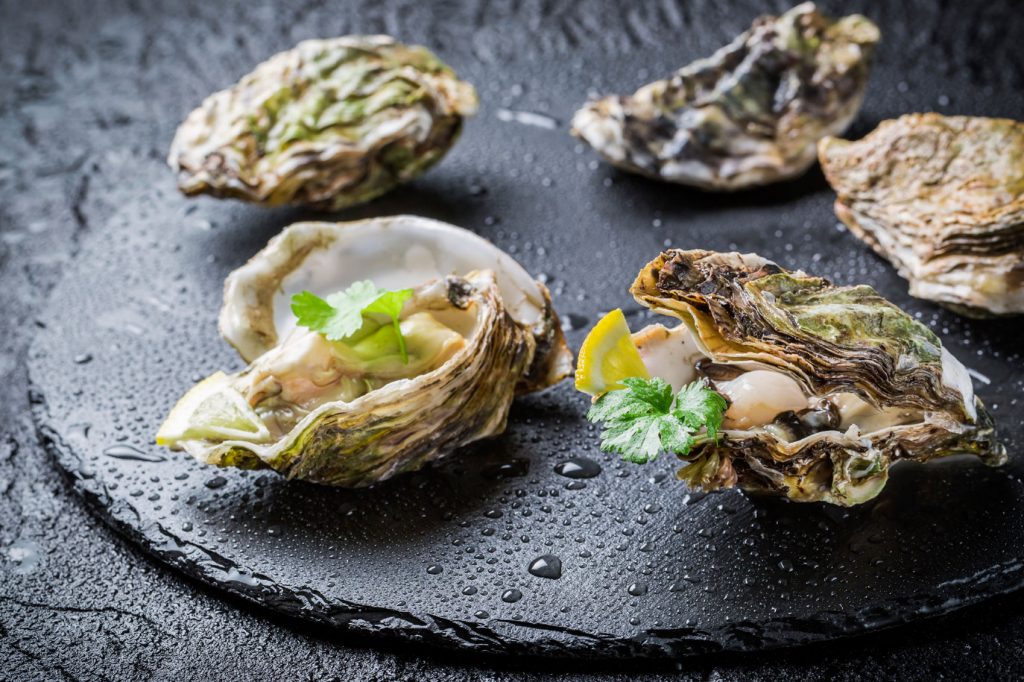 As the country’s accomplished chefs work with the season’s fresh ingredients, they strive to show it all in the best possible light, incorporating the diverse culinary influences that are so prolific across each of the three nations while simultaneously championing dishes that are native to the land, from England’s southern coast to the Scottish Highlands. 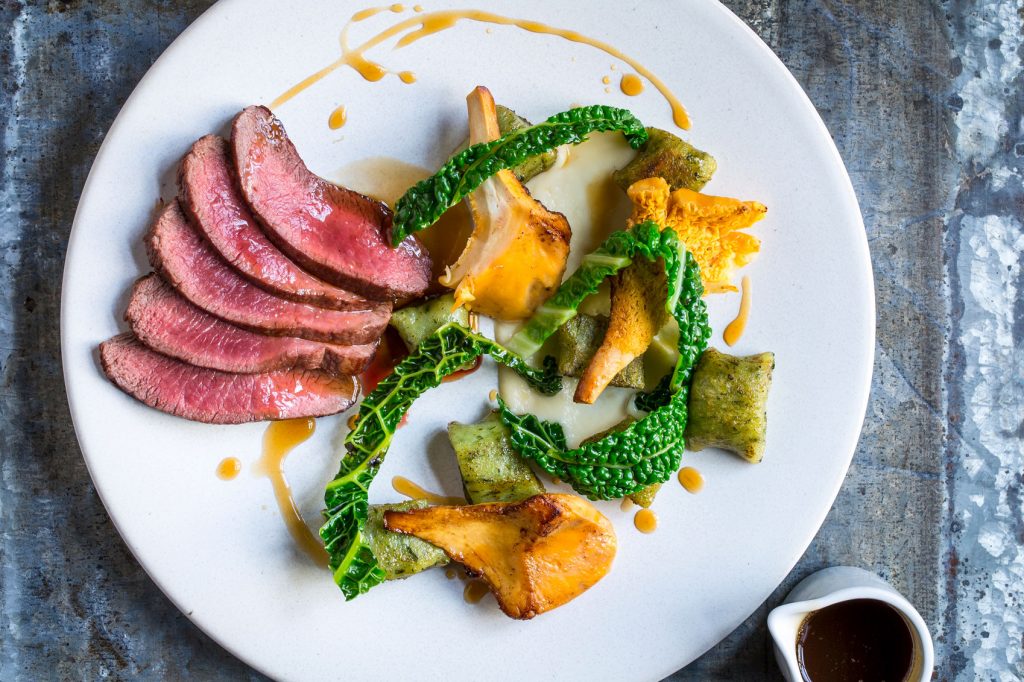 Naturally, the vibrant city of London is at the heart of this thriving culinary scene, with an abundance of farmer’s markets – like the word-renowned food haven Borough Market, which exhibits Britain’s bounty of local produce – and exciting new restaurants popping up each month. Among these are a number of Michelin-starred eateries, many of which are run by internationally renowned chefs. Whether it’s Heston Blumenthal’s playful approach to classic British dishes, or the traditional, French-influenced plates of chefs Michel Roux Jnr and Raymond Blanc, seasonal British produce often takes centre stage at London’s best restaurants. 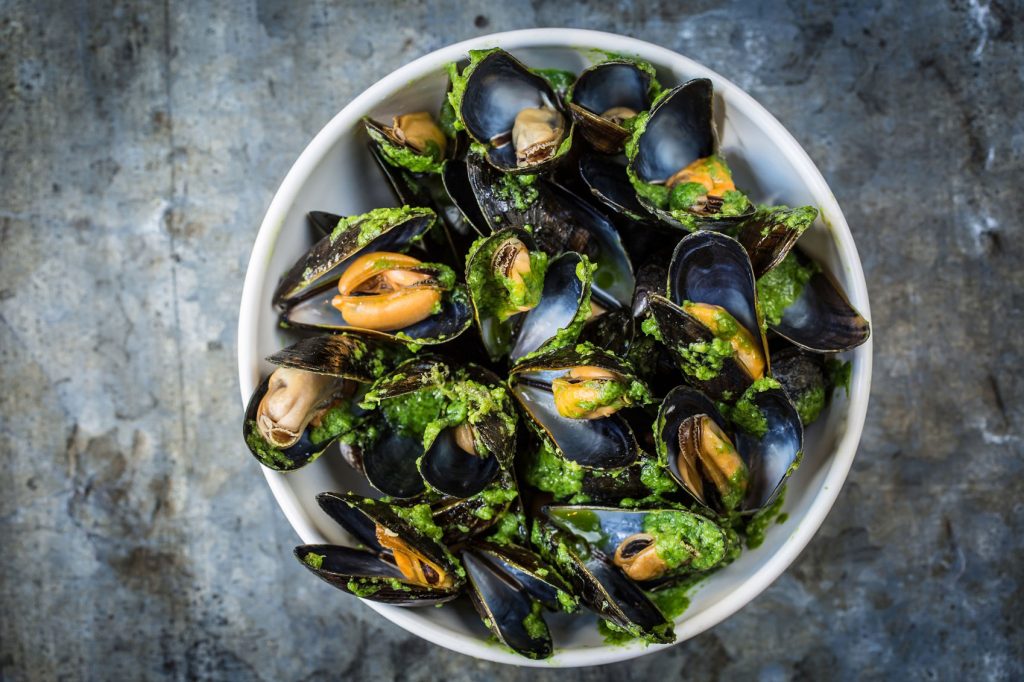 One world-renowned chef that’s famous for promoting seasonal British cuisine is the celebrity chef and TV presenter Gordon Ramsay. At Ramsey’s stylish restaurant Heddon Street Kitchen, the focus is on seasonal cuisine and local specialities, with accents taken from European and Asian fare. If it’s warm enough, these elegant plates can even be enjoyed on the atmospheric outdoor terrace, located right in the heart of London. 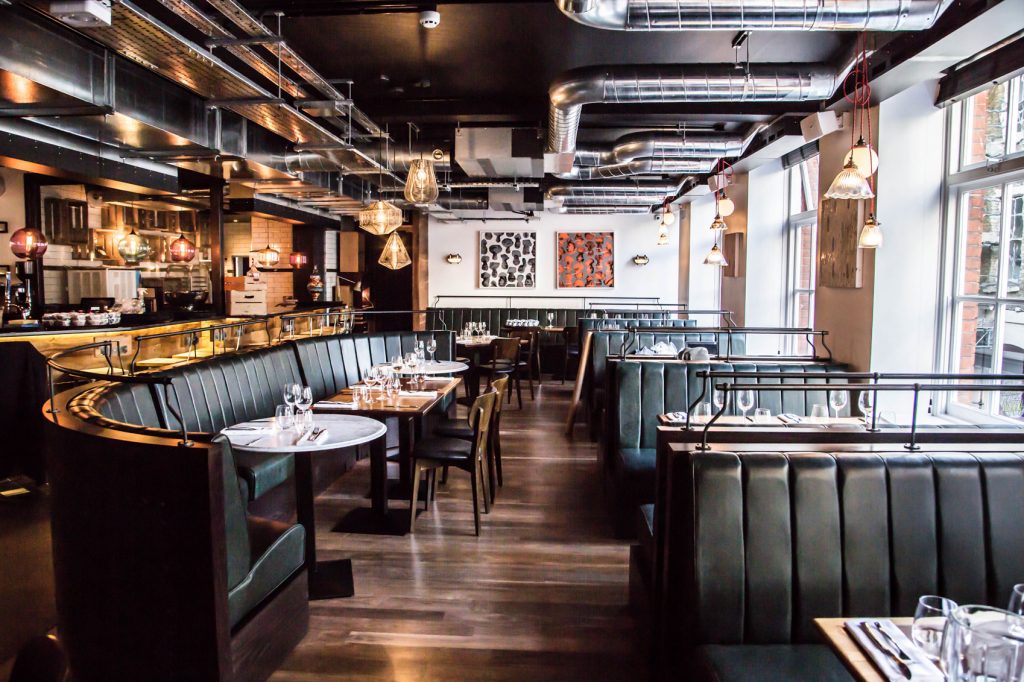 The best of British cuisine can be tasted with Trafalgar at London’s Borough Market, as well as at Gordon Ramsay’s Heddon Street Kitchen, on the immersive London Explorer trip.