Where time stands still: the spookiest abandoned places around the world

Pumpkins at the ready? Creepy costume on? Fa-boo-lous. In honour of All Hallows’ Eve or Halloween, we thought we’d round up some of world’s spookiest abandoned places. From eerily empty hospitals to desolate theme parks, these seven locations are guaranteed to give you the chills. Reader beware, you’re in for a scare… 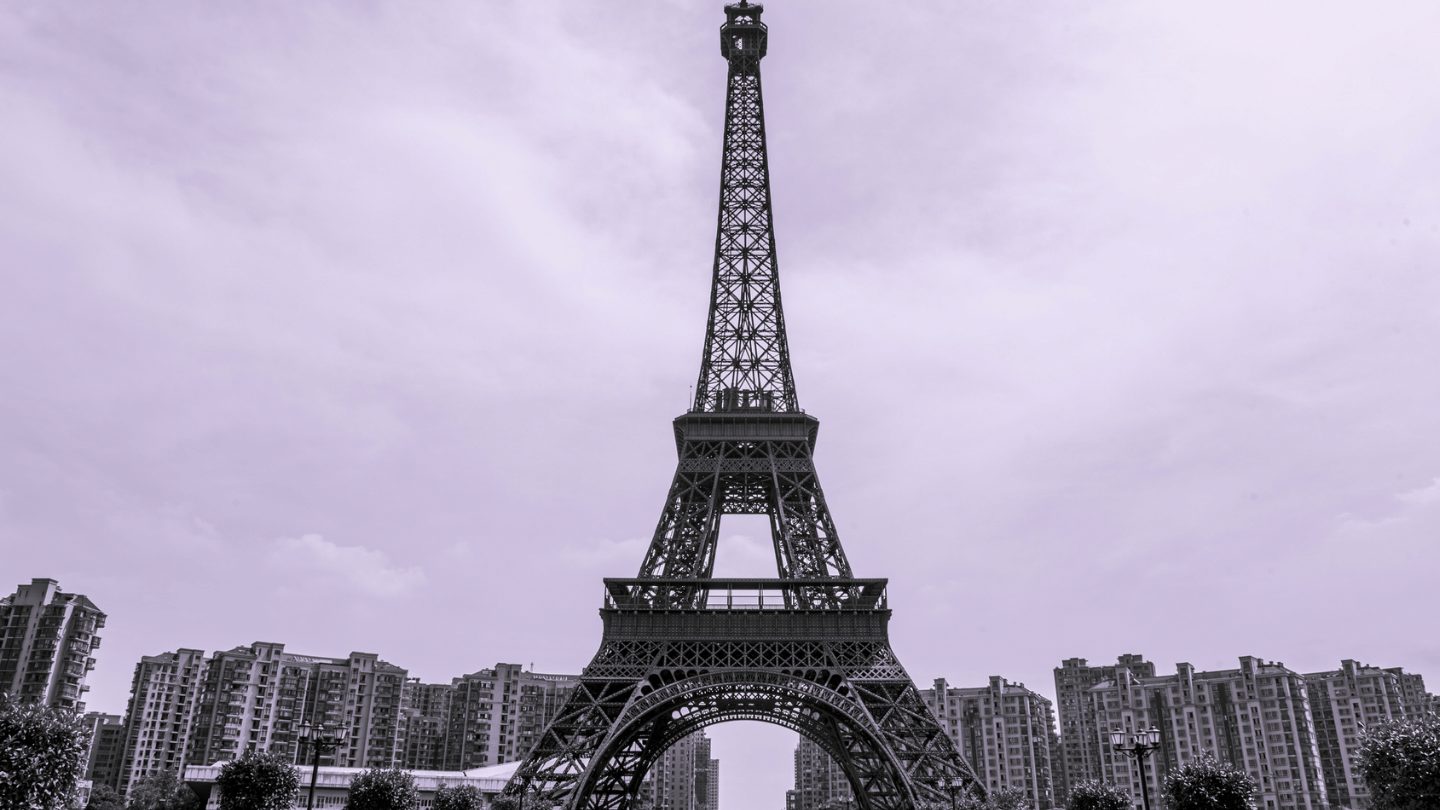 This is without a doubt one of the creepiest abandoned places in the world. The Tianducheng district of Hangzhou in China is a small-scale replica of Paris, complete with Eiffel Tower and Champs-Elysées (if that isn’t creepy enough?). The ambitious development was built in 2007, with the aim to house around 10,000 residents. Today, it is home to a mere two thousand. Due to the city’s location, Tianducheng didn’t quite have the je ne sais quoi it was hoping for and sits eerily abandoned looking like a post-apocalyptic Paris.

GET INSPIRED BY: Classic China 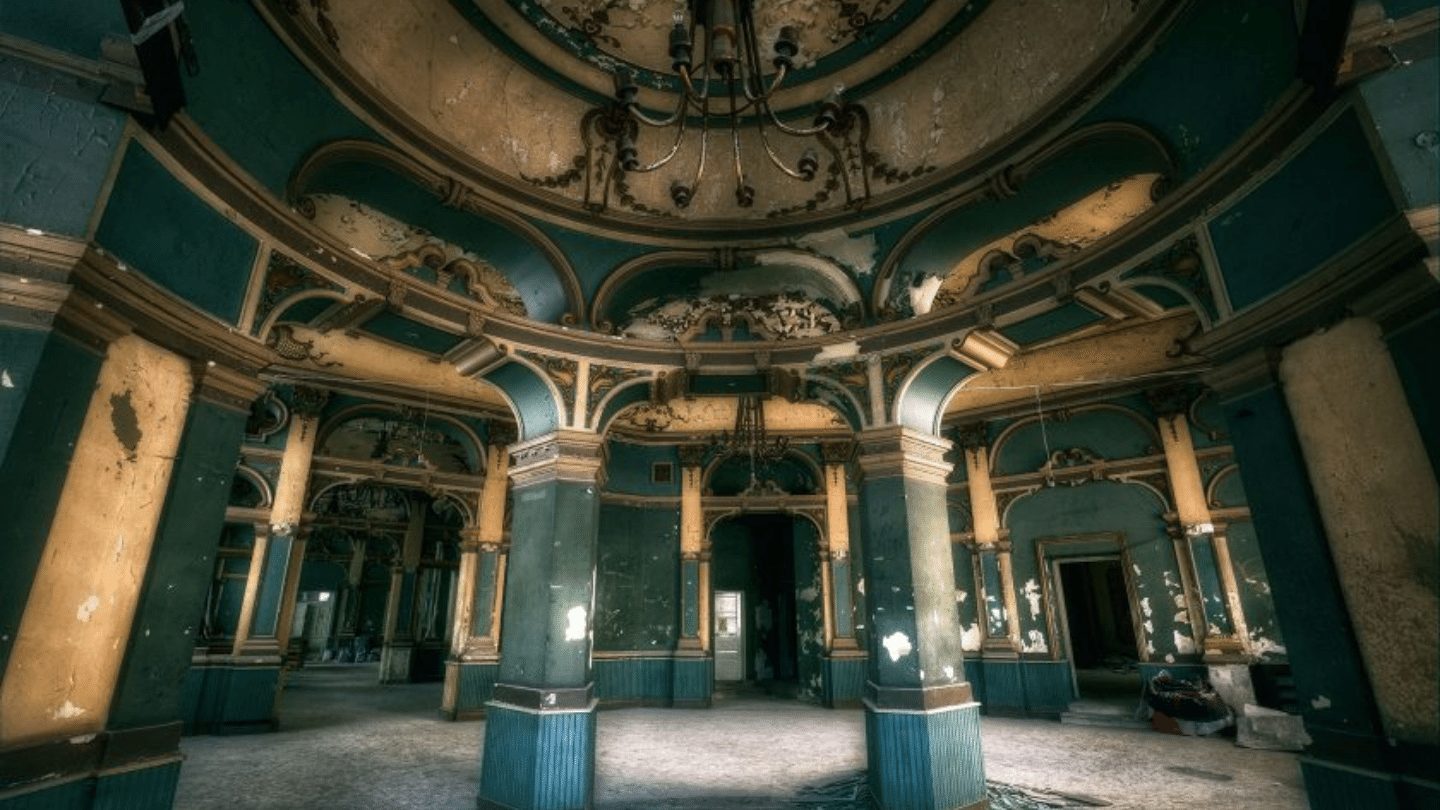 This abandoned hotel has a sad story to tell. The former luxurious Lee Plaza Hotel stands windowless and desolate in the wake of America’s turbulent economic and social climate. It’s one of Detroit’s many abandoned places that mark the shocking decline of a major American city. Once at the centre of a booming motor industry, the economic recessions, competition from overseas and race riots have slowly diminished Detroit’s prosperity. Shockingly, 60% of the city’s peak population have now moved away, leaving behind a stark example of urban decay. 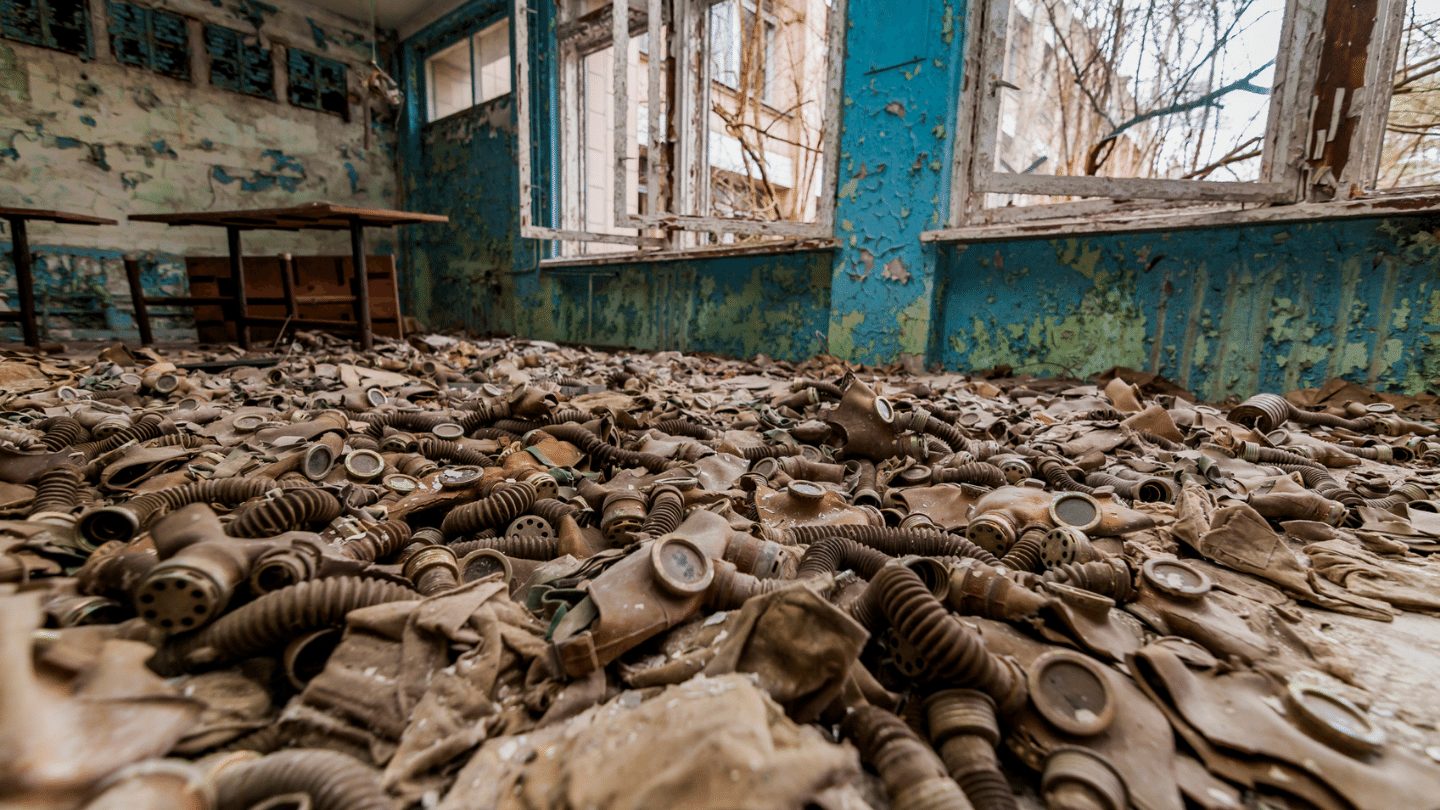 The ghost city of Pripyat in Ukraine is one of the eeriest abandoned places in the world. Pripyat was the ninth nuclear city in the Soviet Union to serve the nearby Chernobyl Nuclear Power Plant, but has sat deserted since the Chernobyl nuclear disaster of April 1986. The city’s entire population was evacuated in just four hours and with radiation remaining too high for human habitation, nobody has ever returned.

That is until 2010, when both Chernobyl and Pripyat were deemed safe for tourists to visit. If you decide to visit this creepy destination, you have to be screened before you enter and checked for radioactive particles after you leave. Visitors are also told not to touch objects that have been cordoned off and not to sit down anywhere! Due to the success of HBO and Sky Atlantic’s Chernobyl, an estimated 60,000 tourists visited last year – the same size as the population of the cities before the incident.

RELATED CONTENT: These are the world’s 10 most haunted places 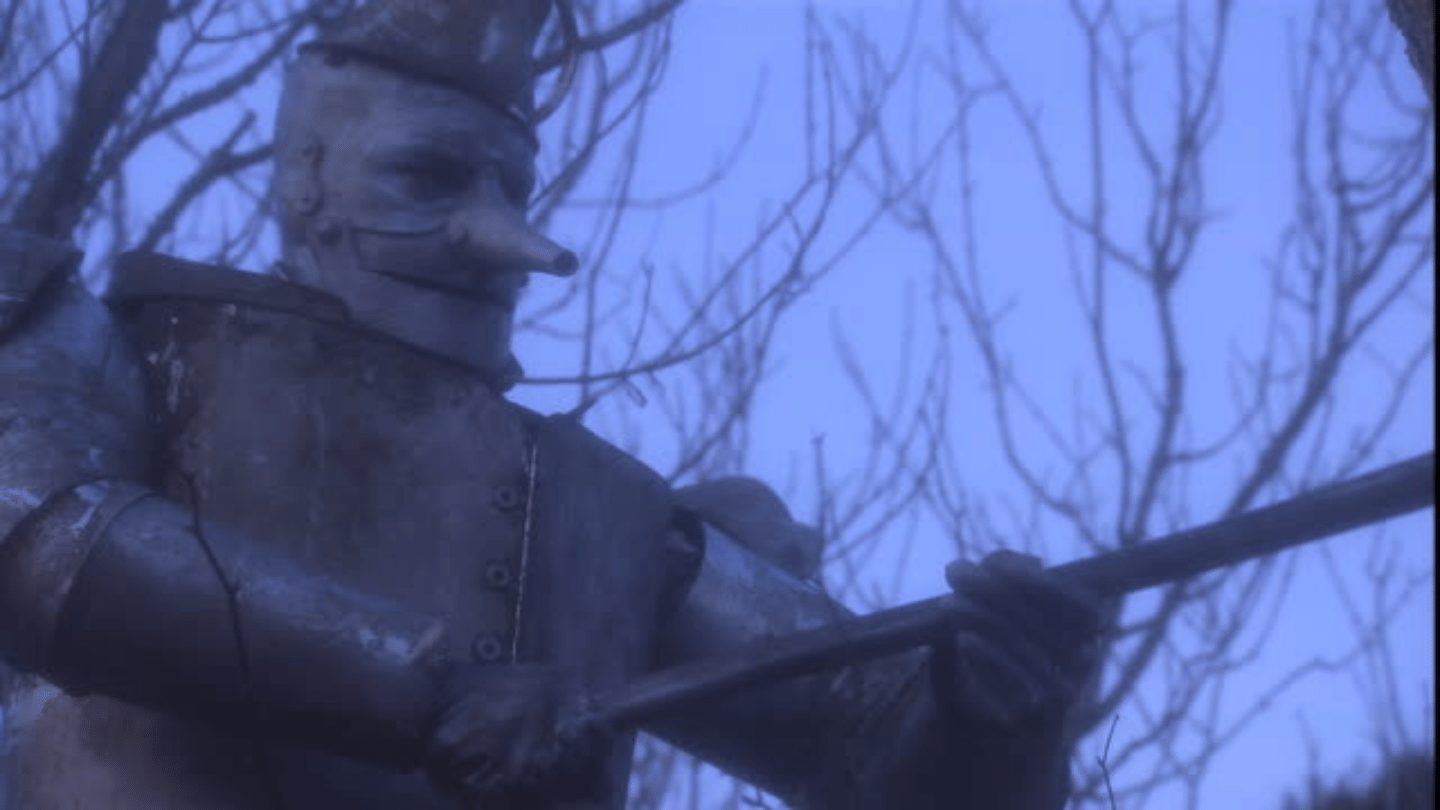 Land of Oz is a creepy abandoned theme park set in the quiet wilderness of Beech Mountain, North Carolina. On first opening in 1970, the Land of Oz welcomed over 400,000 visitors. However, shortly after opening, interest started to decline and the yellow brick road began to lose its shine.

Then in 1975, Land of Oz was destroyed in a mysterious fire which crippled the park. To this day, no one knows what started the fire, but it destroyed the amphitheatre, nearby shops, and restaurant. What’s more, thieves broke into the park’s museum and stole numerous original film costumes, including Judy Garland’s iconic gingham dress.

More recently, Land of Oz has begun opening it gates around Halloween to those brave enough to explore the eery Emerald City. 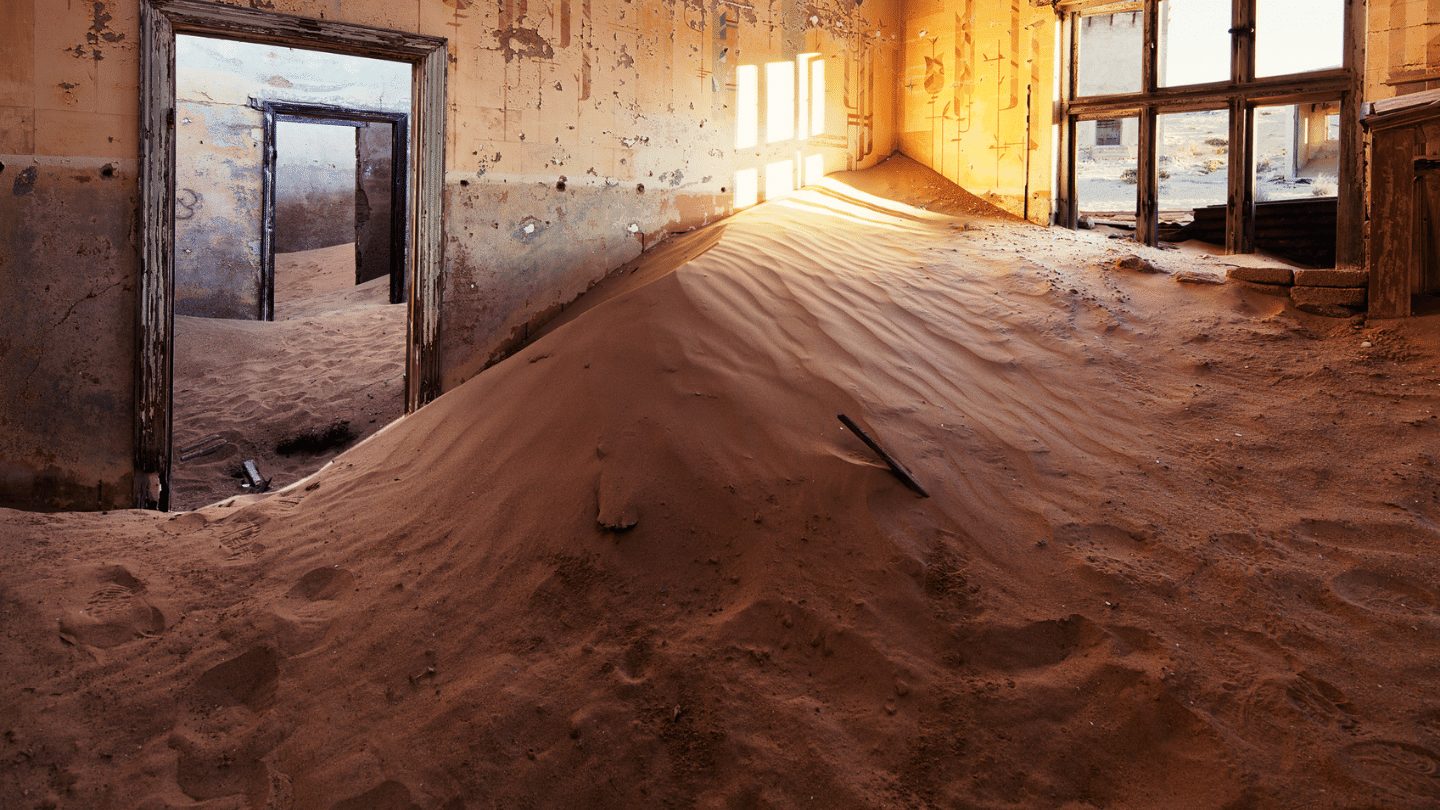 Kolmanskop is a ghost town in southern Africa’s Namib Desert, in the middle of a region known as “the forbidden zone.” But how did it come to be an abandoned ghost town?

In 1908, a Namibian railway worker named Zacherias Lewala found diamonds when he was shovelling sand off a railway track. By 1912, hordes of prospectors descended on the town looking for diamonds, which lead to almost a million carats a year being produced, about 11.7% of the world’s total diamond production.

But it wasn’t to last. Intensive mining depleted the area by the 1930s, and in 1928, the townspeople left in droves, abandoning homes and possessions when the richest diamond fields ever known were found on the beach terraces to the south.

Today, a local company called Ghost Town Tours manages Kolmanskop as a tourist attraction. Over 35,000 tourists visit the site every year, exploring the forbidden zone and photographing the sand-covered ruins. 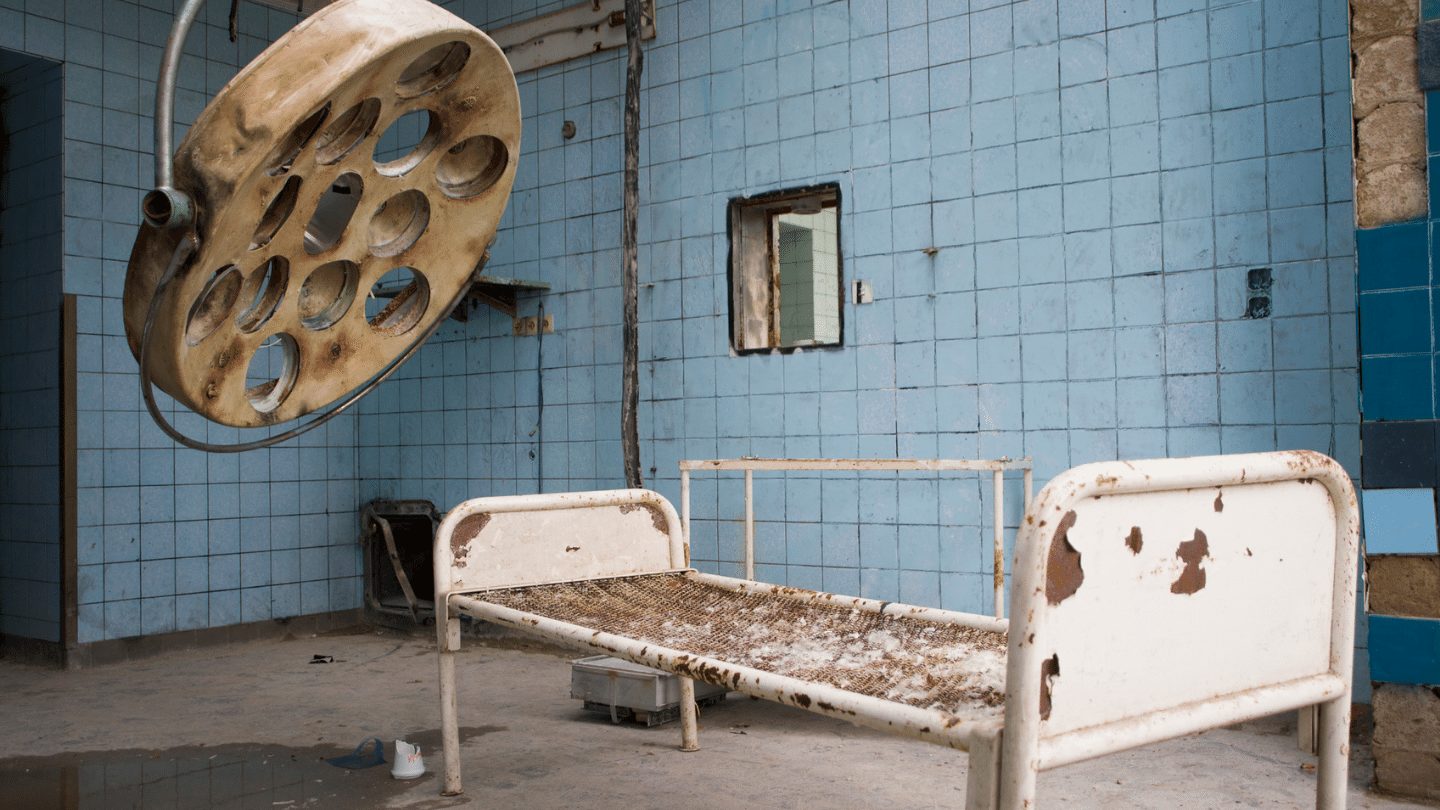 Just look at it.

The abandoned Beelitz-Heilstätten Hospital is one of the creepiest places in Europe. Between 1898 and 1930, the hospital served as a tuberculosis sanatorium. It also housed mustard gas and machine gun victims during World War I, including a young soldier named Adolf Hitler.

The hospital later went on to be a major treatment centre for Nazi soldiers during World War II, and it was used as a Soviet military hospital from 1945 until the fall of the Berlin Wall.

Today, a few wards are used as a neurological rehabilitation centre, although the majority of the hospital is abandoned. The surgery and psychiatric wards have both been left to nature (and vandals), and as a result it looks like something straight out of the series American Horror Story: Asylum.

EXPERIENCE GERMANY ON: Best of Germany 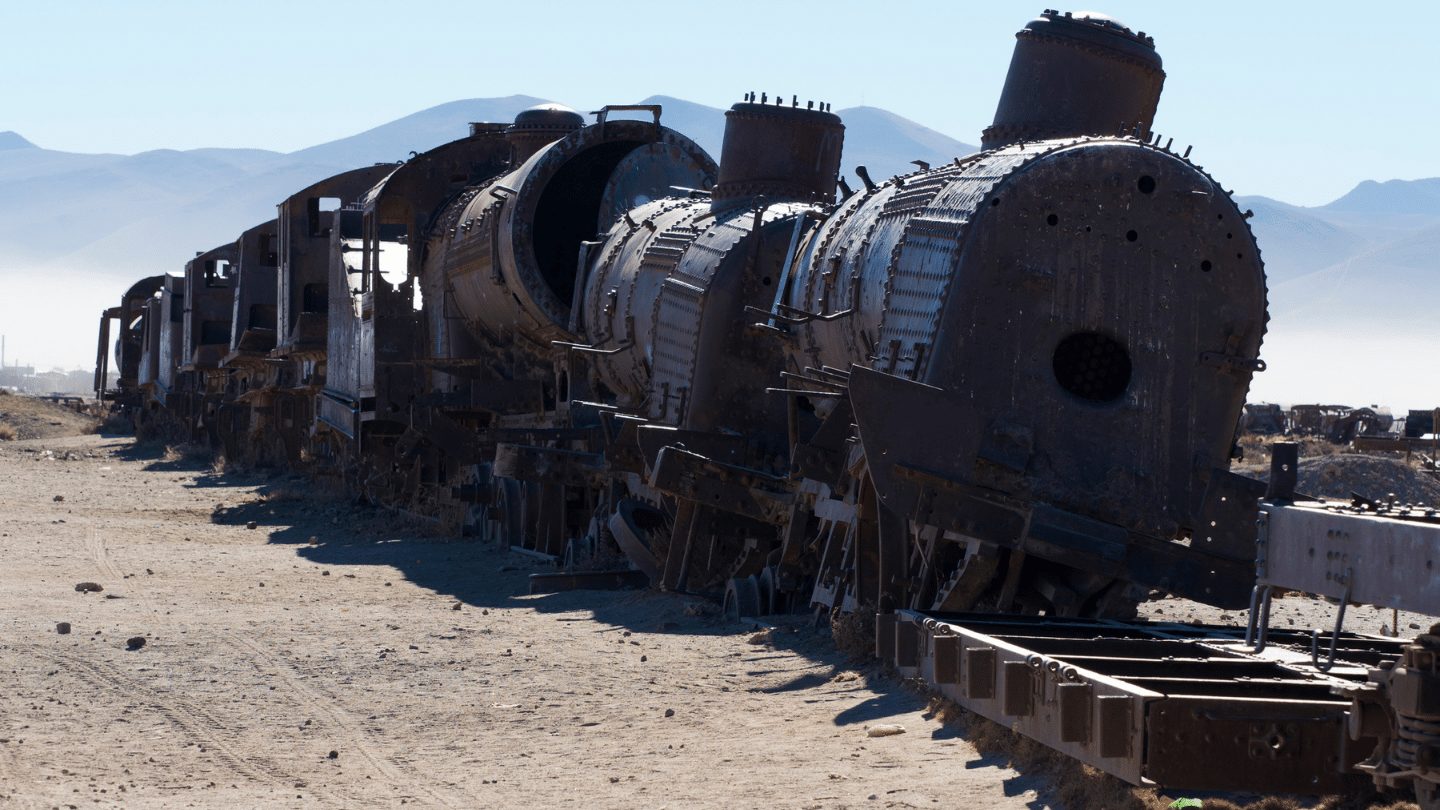 You may know Uyuni in Bolivia for its expansive salt flats. However, there’s a darker side to this unusual destination. Head outside the city of Uyuni and you’ll find Cementerio de Trenes, or the train graveyard. These spooky looking trains were once used to transport minerals to port cities on the Pacific, but when the minerals ran out in the 1940s the miners left town, and the equipment was left sitting out in the desert – resulting in the Great Train Graveyard you see today.

RELATED CONTENT: The best US cities to celebrate Halloween in

How creepy are they? We hope you have a fang-tastic Halloween, let us know how you’re celebrating in the comments below. If you’re feeling brave and fancy giving one of these destinations a visit, take a look at our spooktacular tours. Mwahahaha!

Best of Germany and Austria

Best of China with Yangtze Cruise