Spanning the southern regions of Argentina and Chile, Patagonia’s jagged snow-capped mountains, wild windswept plains, and ethereal glacial valleys all come together to make it one of the world’s most captivating settings. And amidst this great expanse of land and ice lie spectacular national parks where the endemic wildlife lives alongside indigenous Patagonian communities. A journey through this region, while hopping between its national parks, is sure to be unforgettable. 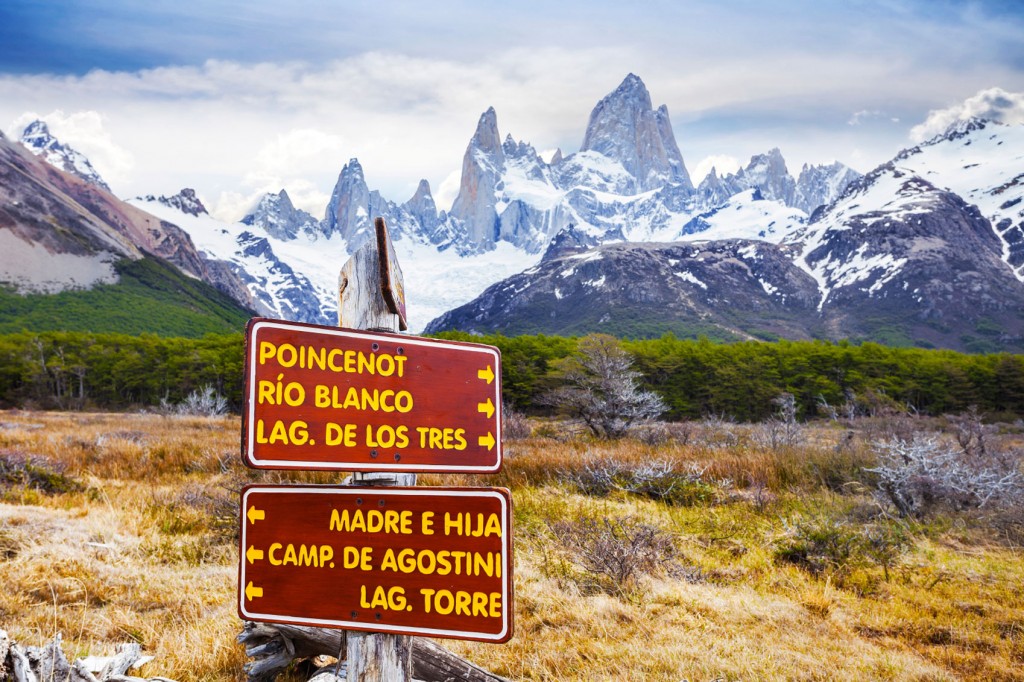 Los Glaciares National Park: Glacier Perito Moreno in Los Glaciares National Park is a sight that’s become iconic across the world. With chunks of ice tumbling into the water below, this great glacier is continuously evolving and is in fact made up of many ice caps and even more small glaciers. As one of the world’s great wonders, it has even been designated a UNESCO World Heritage Site. In contrast, the north of the park is made up of lakes, woodland and jagged peaks, of which Mount Fitz Roy is the highest at 3,102 metres. Within this area, El Chalten village is a popular destination for trekkers and climbers seeking a little peace and quiet. 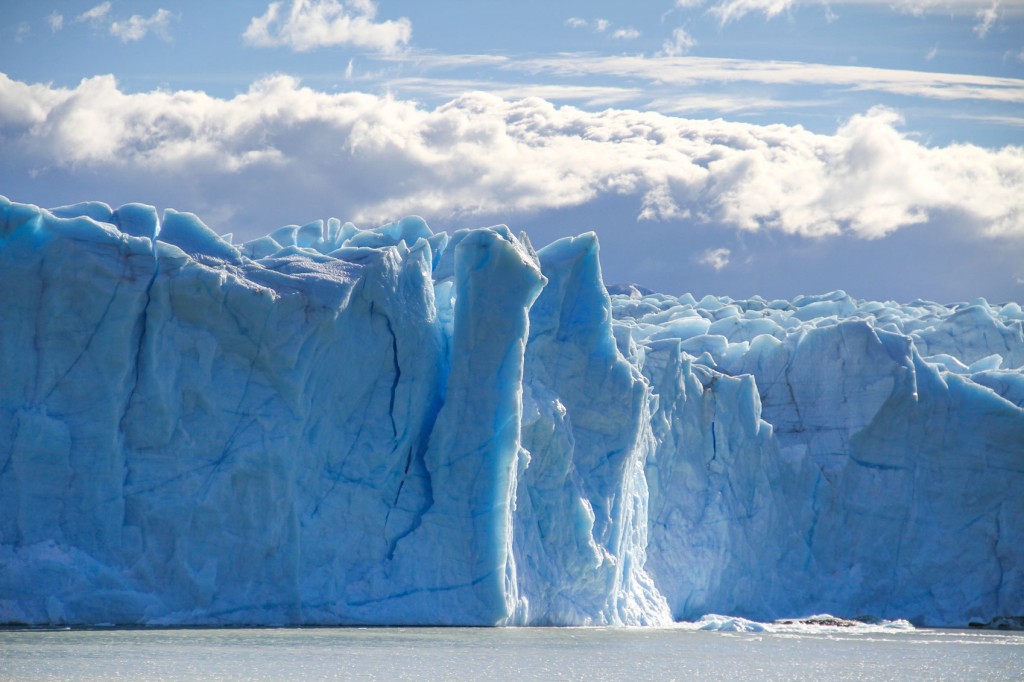 Tierra del Fuego National Park: Accessible from the world’s southernmost city of Ushuaia, the island of Tierra del Fuego encompasses both Chilean and Argentinean Patagonia, with the national park situated on the Argentinean side. Here, tumbling waterfalls are hidden amidst forested mountainscape, and glaciers lie within valleys on the park’s great lakes. From the Chilean border in the west to the banks of the Beagle Channel and Lake Fagnano that hug the Argentinean side, the 630-square-kilometre area is a haven for wildlife such as the guanaco, Patagonian fox and Magellanic penguin. 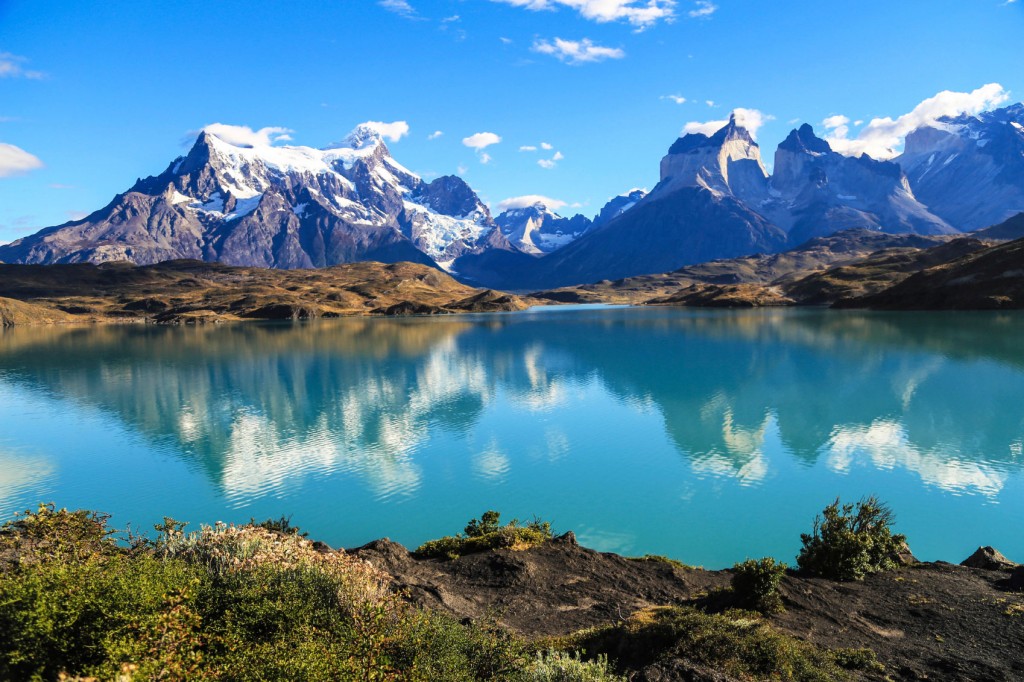 Torres del Paine National Park: One of Patagonia’s most astounding sites is undoubtedly Torres del Paine National Park. Even the most accomplished of photographers would struggle to do the scale and majesty of this landscape justice. Characterised by its glacial lakes and rugged mountains, the park encompasses a staggering 2,400 square kilometres of soaring mountains, with snow-capped peaks reflected in the glacial lakes that lie beneath them. Here, the vivid blue of the icebergs contrast dramatically with the golden pampas and green mountainside that surrounds them. The three granite peaks that gave the national park its name rise up to a lofty 2,500 metres.

Bernardo O’Higgins National Park: Despite being the least famous of these national parks, Bernardo O’Higgins National Park is the largest protected area within Chile, with its 35,259 square kilometres spanning both the Aysén, and Magallanes and Antártica Chilena Regions. But aside from its sheer scale, what captivates the park’s visitors the most is the astounding Patagonian scenery, comprising mountains, lakes and glaciers. Equally as significant is the park’s cultural importance, with the indigenous Kaweskar and Yaganes people living within its borders. Take in the grandeur of this region aboard a Zodiac as you cruise along the Serrano River and get up close to the Southern Icefield, Serrano Glacier and the park’s great Balmaceda Glacier.

Travel through Patagonia’s national parks on the Patagonian Grand Adventure with Trafalgar.