Travelling to the Source of Olive Oil in Seville - Real Word

Tucked into the Andalucían countryside, Basilippo hacienda lies between the historic towns of Carmona and El Viso del Alcor, amidst the olive groves of Los Alcores in Seville. Here, the family of Basilippo’s Founder, Juan Morillo, produce 100-percent organic extra virgin olive oil, which has become known worldwide for its exceptional quality.

Juan Morillo’s wife Juana Roldan, who is at the forefront of Basilippo, is passionate about the verdant region that’s home to the hacienda. “The Alcores is an area of great scenic, gastronomic and historical riches,” she enthuses, “The neighbouring historic town of Carmona is just half an hour from the city of Seville, surrounded by an immense valley of wheat and sunflower fields. It truly is a moving landscape.” 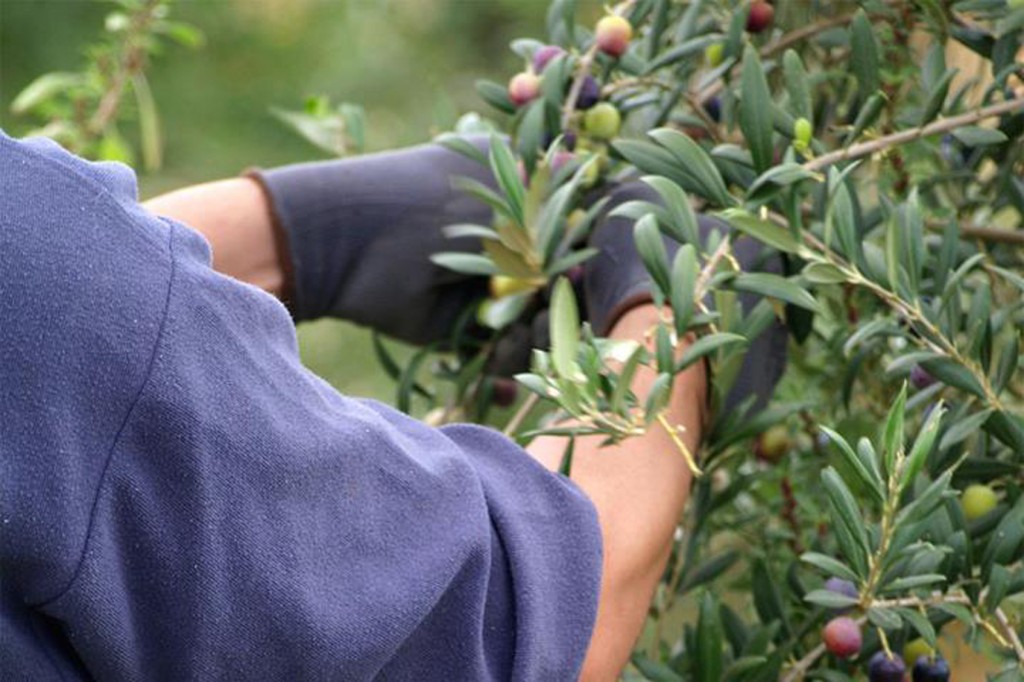 “Other towns in the region, such as Alcala and El Viso del Alcor, are known for the quality of their bread and extra virgin olive oil,” she continues, “It’s an area of great natural diversity.” Juana explains that in the 18th century, more than 700 farms were established to produce olive oil in the Seville province, one of which was Basilippo.

Olives have been grown at the hacienda since the late 18th century, and now the family cultivate as many as 6,000 Arbequina olive trees, alongside Manzanilla olives and the province’s famously sweet Seville oranges. The extra virgin olive oil is of such high quality (and limited production), that it has won more than 25 international awards in the last seven years. 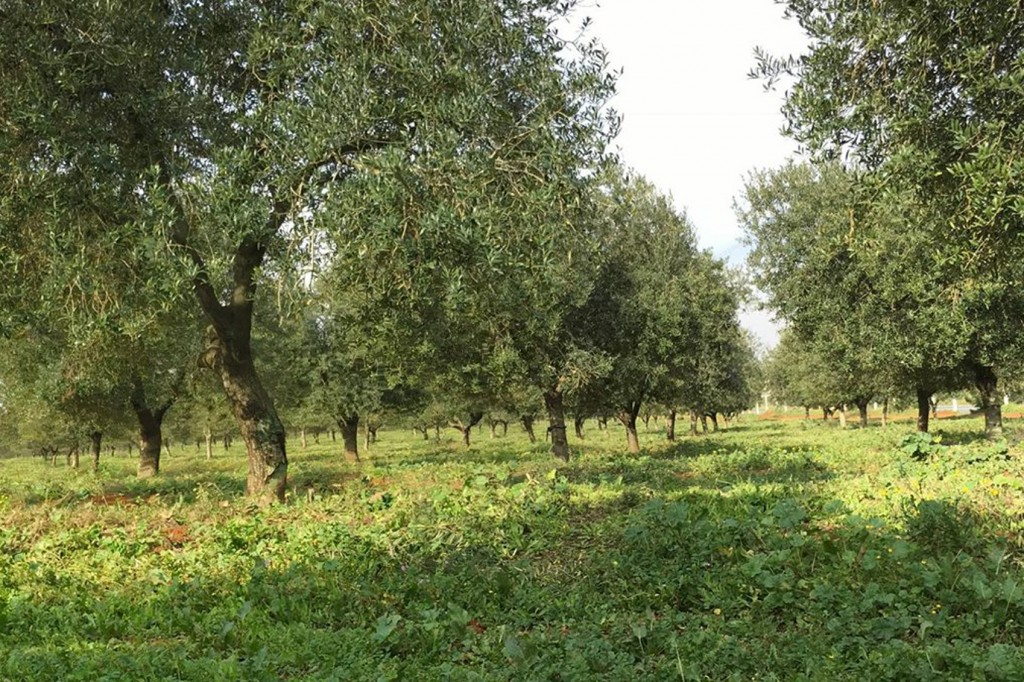 Many corners of the hacienda reflect the passage of time, with a 300-year-old olive tree and conical millstones with which olives were ground 200 years ago. The heart of the hacienda showcases the region’s original 18th century architecture, with a central courtyard encompassing arches and a belfry, which in spring and summer is where the family welcome guests to dine on their home-cooked cuisine. “Over the years we have seen more olive trees grow around us, and many facilities have been improved, but our greatest obsession is to remain an active hacienda, constantly evolving but with all the flavour of its history.”

It was in 1999 that the family decided to extract oil from the olives for the first time. “At that time, we discovered that this oil had something special about it, and a unique personality,” Juana explains. “My husband Juan began selling bottles of Basilippo, and it soon became a benchmark worldwide for Spanish extra virgin olive oil.” 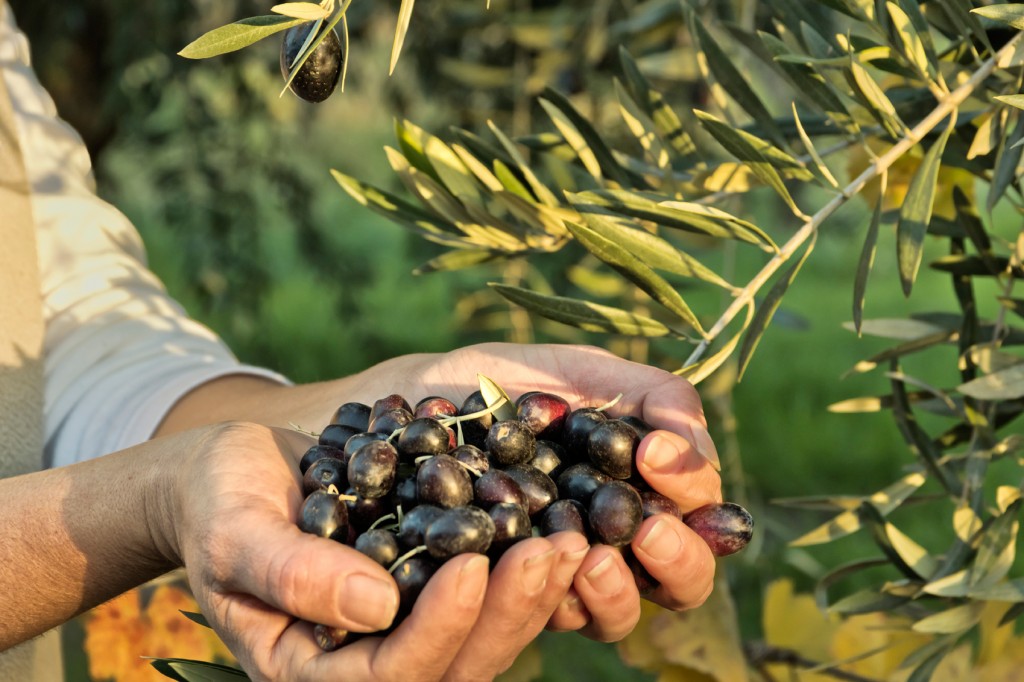 Juana believes it’s the passion that the family puts into their olive oil that makes it stand out, combined with the way the Arbequina olives have adapted to the land, soil and climate of The Alcores. But it’s also the way this oil is produced that makes it so unique and gives it such a distinct personality. “The philosophy our grandparents passed down to us is to ‘talk to the olive trees’ every day,” Juana says, explaining the family’s belief that the best olive oil is produced by taking the best possible care of the trees, which are ultimately the olive oil producers.

When guests visit the hacienda they are greeted by a member of the family, who tells them how Basilippo’s signature extra virgin olive oil is made, from the cultivation of the olive trees to the production of the final product. “We take people to the olive grove, the mill and the cellar, as well as our family museum, and then at the end of the visit there is a tasting of our different olive oils,” says Juana. “We tell people the secret to identifying a real extra virgin olive oil, and afterwards we have a very special meal to make our guests feel at home.”

The family use fresh produce from the immediate surroundings to cook up typical Andalucían dishes. Naturally, extra virgin olive oil is the protagonist, as the family even dresses each person’s salad with the olive oil best suited to their individual tastes. “From the first day we started receiving guests, we had a clear idea that the food we served would be the same as the food we have at home,” says Juana. The chef prepares dishes like hake in marinara sauce with saffron and seafood, and vanilla ice cream is made using the olive oil, too.

With its rich Andalucían culture and authentic cuisine, the hacienda continually attracts visitors from across the globe. “There’s an enormous interest in our olives and olive oil,” says Juana, “People who live outside this Mediterranean culture are attracted to this product and to our kitchen. Sharing a table with these people is enriching, fun and almost always unforgettable. And to come to Seville and share time with a family who produce olive oil is an unforgettable experience for guests, too. Extra virgin olive oil is an icon of Seville and Andalucía, so this is a fantastic opportunity to discover the secrets of this product and perhaps even take some back home with you.”

Visit the hacienda on the Spanish Wonder, Best of Spain, Highlights of Spain and Portugal, or Spain, Morocco and Portugal trip with Trafalgar.