Renowned for its enviable position on the Adriatic, crystal-clear sea, fresh seafood and aromatic pine forests, Croatia is a country that rewards the curious. Here, we’ve listed some of the fun facts about Croatia that prove it isn’t just a sun-drenched paradise, but a fascinating destination with several claims to fame. 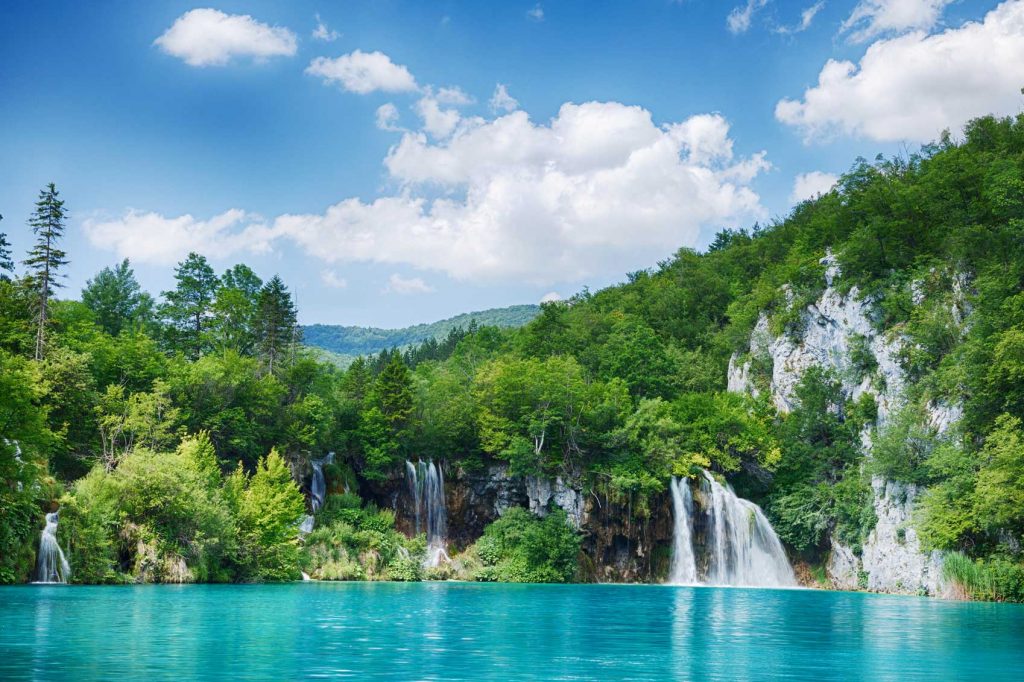 1. Most people know the Croats invented the neck-tie, but who knew they also invented the ball-point pen in 1906?

2. Dalmatian dogs, though cultivated mostly in England, take their name from the Dalmatian coastline of Croatia.

3. One of only three in the word, the amphitheatre in Pula, Istria, is a word-class destination. 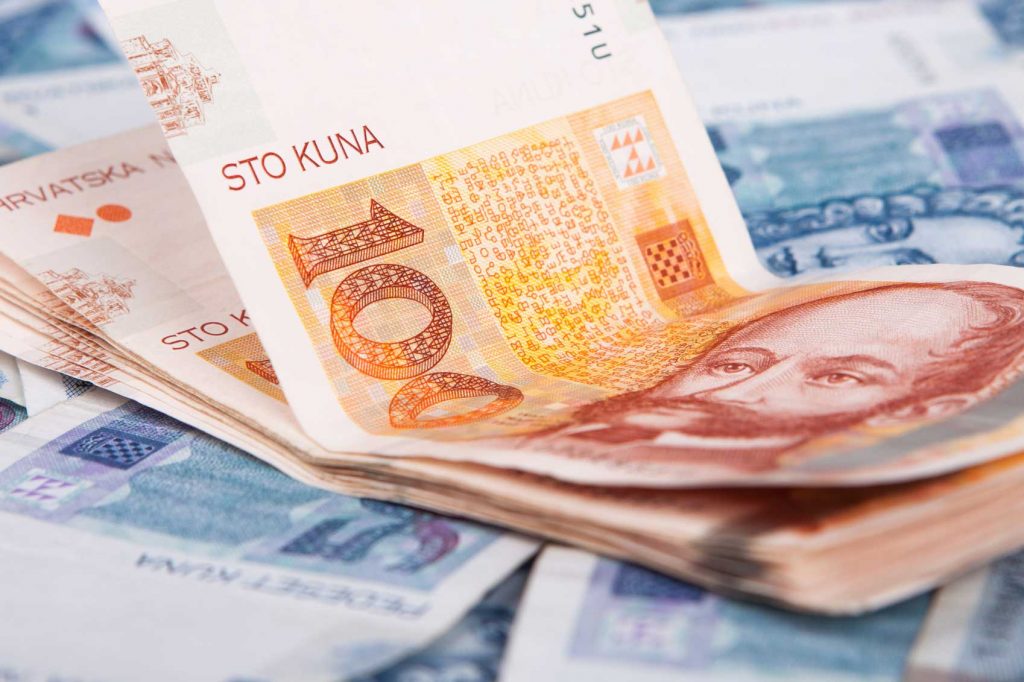 4. Croatia saved the dome of St Peter’s in Rome from caving in, or, at least, a Croatian by the name of Rudjer Boskovic did. Placing five iron bands within its cupola, Michelangelo’s masterpieces were saved from collapsing.

5. DNA tests prove that Zinfandel, one of California’s most famous grape varieties, can in fact be traced back to Croatia.

6. Croatian money is named after a rodent. Known as the “Kuna”, another word for the “marten” (which looks like a ferret), the currency harks back to the days when the animal’s luxury fur operated as a medium of exchange. 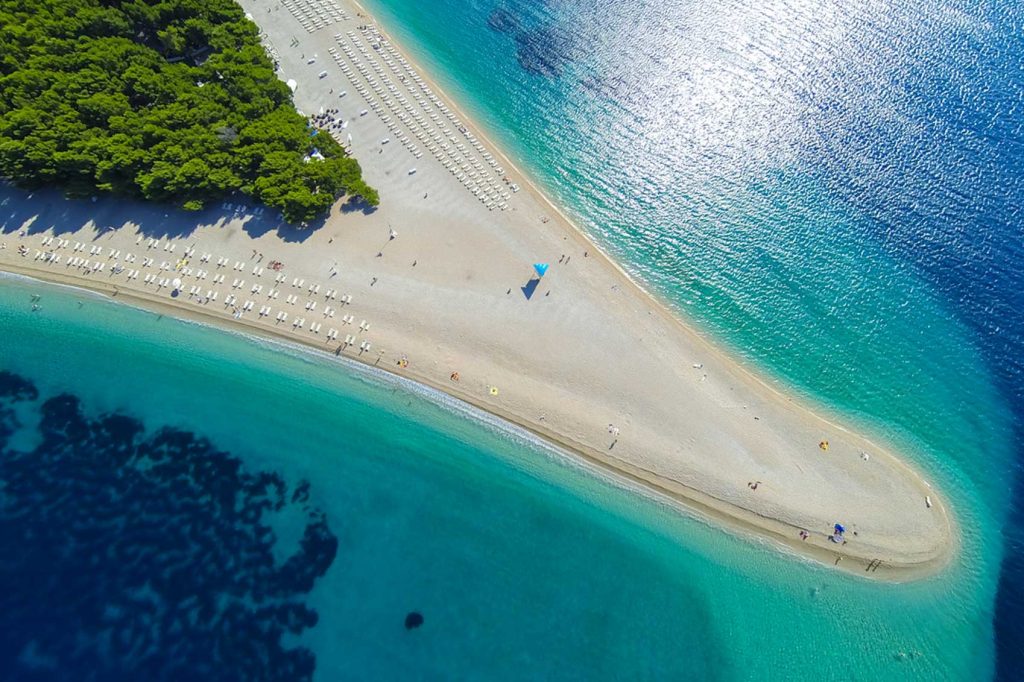 7. Croatia created the world’s biggest truffle. Almost the size of a football at 1.3 kilograms and worth $5000 in 1999, Diana, the dog that found it is bound to have been well rewarded by her owner, Giancarlo Zigante.

8. Almost 10 per cent of land in Croatia is made up by eight national parks, 11 nature parks and two nature reserves.

9. Get your sunglasses out because Croatia receives roughly 2,715 hours of sunshine per year. To put that in perspective, people who live in Sydney, Australia, get 2,592. 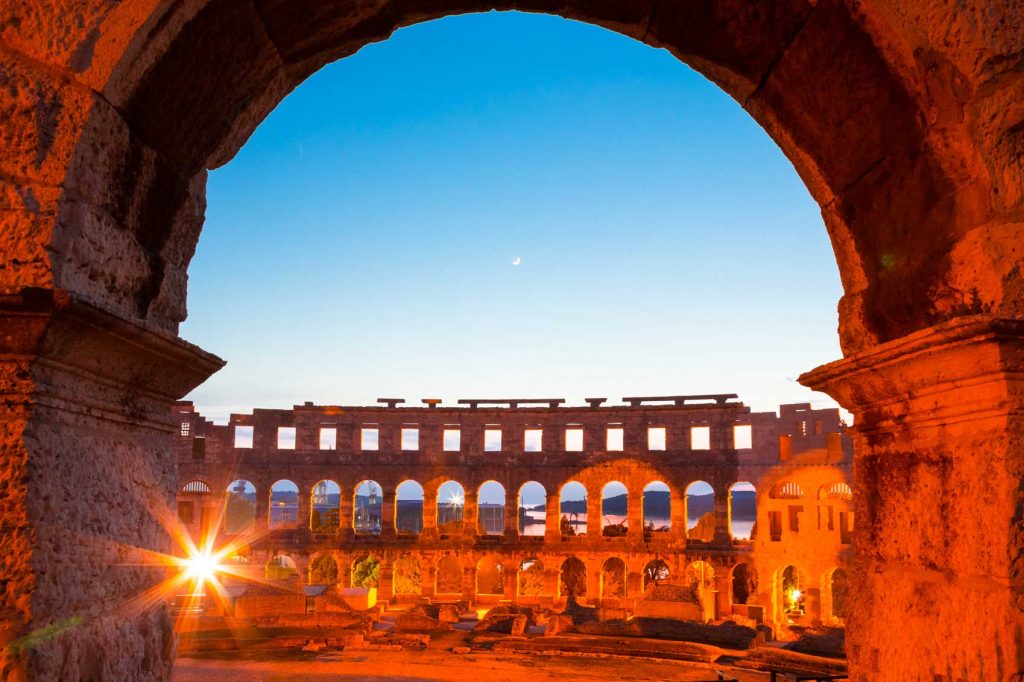 10. Lord Byron called the old town of Dubrovnik the “Pearl of the Adriatic”, a nickname that’s stuck ever since.

If these facts have piqued your curiosity and you’d like to see blue skies, forested hills or the waterfalls of the Plitvice Lakes in Croatia, why not book here for a memorable trip.