Australia’s east coast spans almost 18,000km, all the way from Sydney in the south to Port Douglas in the tropical north. With wild shores, lush rainforests, hip cities and the Great Barrier Reef, it’s no wonder that this stretch of coastline has some of the best food experiences on the planet. From gourmet oysters and endless dim sum in New South Wales to indigenous dinners and sizzling steak from the ‘beef capital of Australia’, these are 6 unmissable food experiences on Australia’s East Coast. 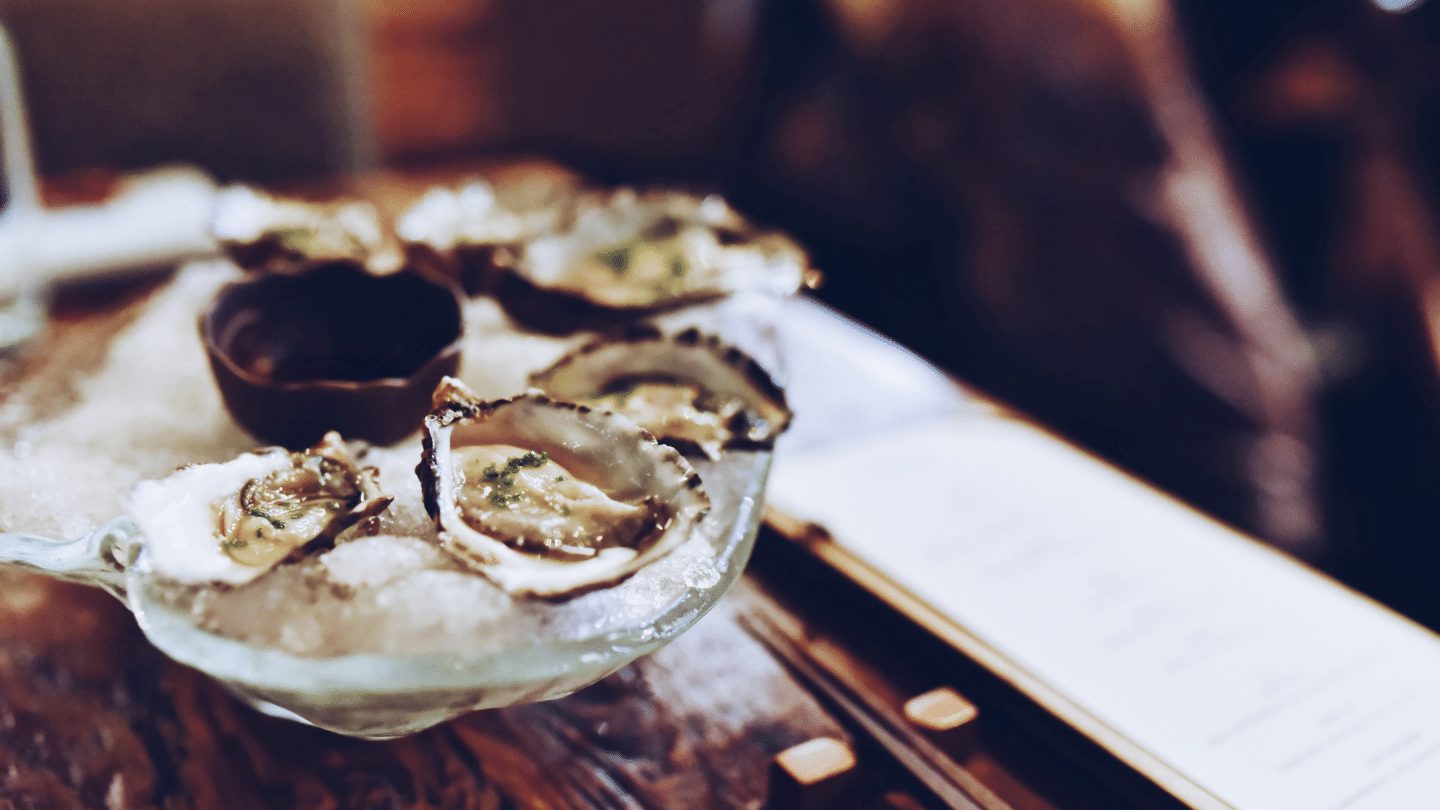 On the southern coast of New South Wales is a small seaside town called Tathra. This tiny town has been put on the world’s food map and it’s all thanks to one family, the Rodelys. The Rodely family have been farming their Sydney Rock Oysters in the pristine waters of Nelson Lake, in Mimosa Rocks National Park, since 1988. They are the only growers in the area and have won more than 180 awards for the quality of their oysters. At Otto Ristorante in Woolloomooloo, NSW, one of the family’s Sydney Rock Oysters will set you back a steep $8 – tempted? 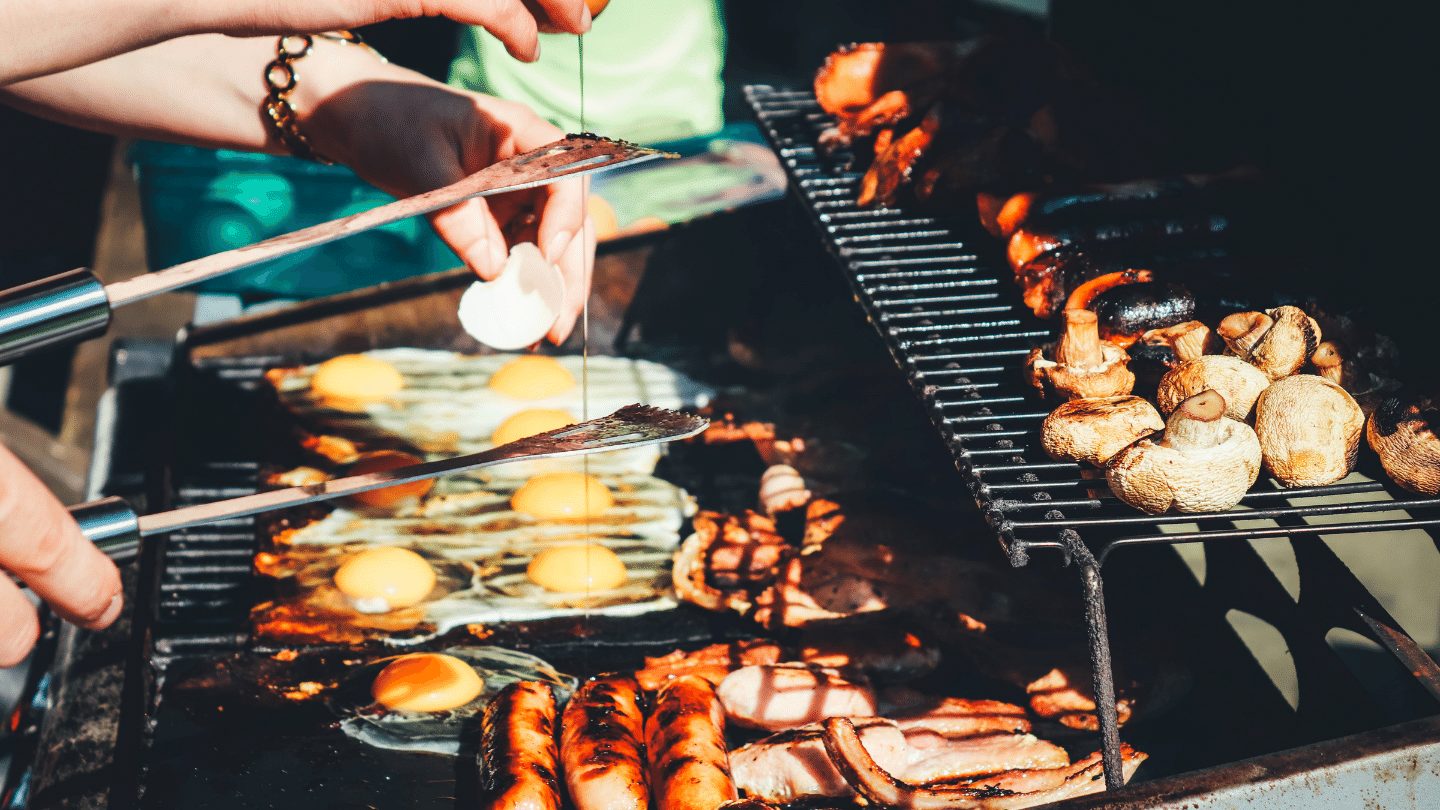 On the first day of our Tastes of Southern Australia tour, you’ll enjoy an exclusive Be My Guest Australian BBQ lunch. After exploring the modern Australian capital of Canberra, you’ll head south and ‘Connect With Locals’ at Gold Creek Station.

Gold Creek Station is a 400ha farm, just 20 minutes from the Central Business District of Canberra. The family owned and operated farm has been welcoming guests for over 30 years. You’ll join owner Craig Starr and gain a deeper understanding of life on his farm as you savour the flavours of a traditional Aussie BBQ. 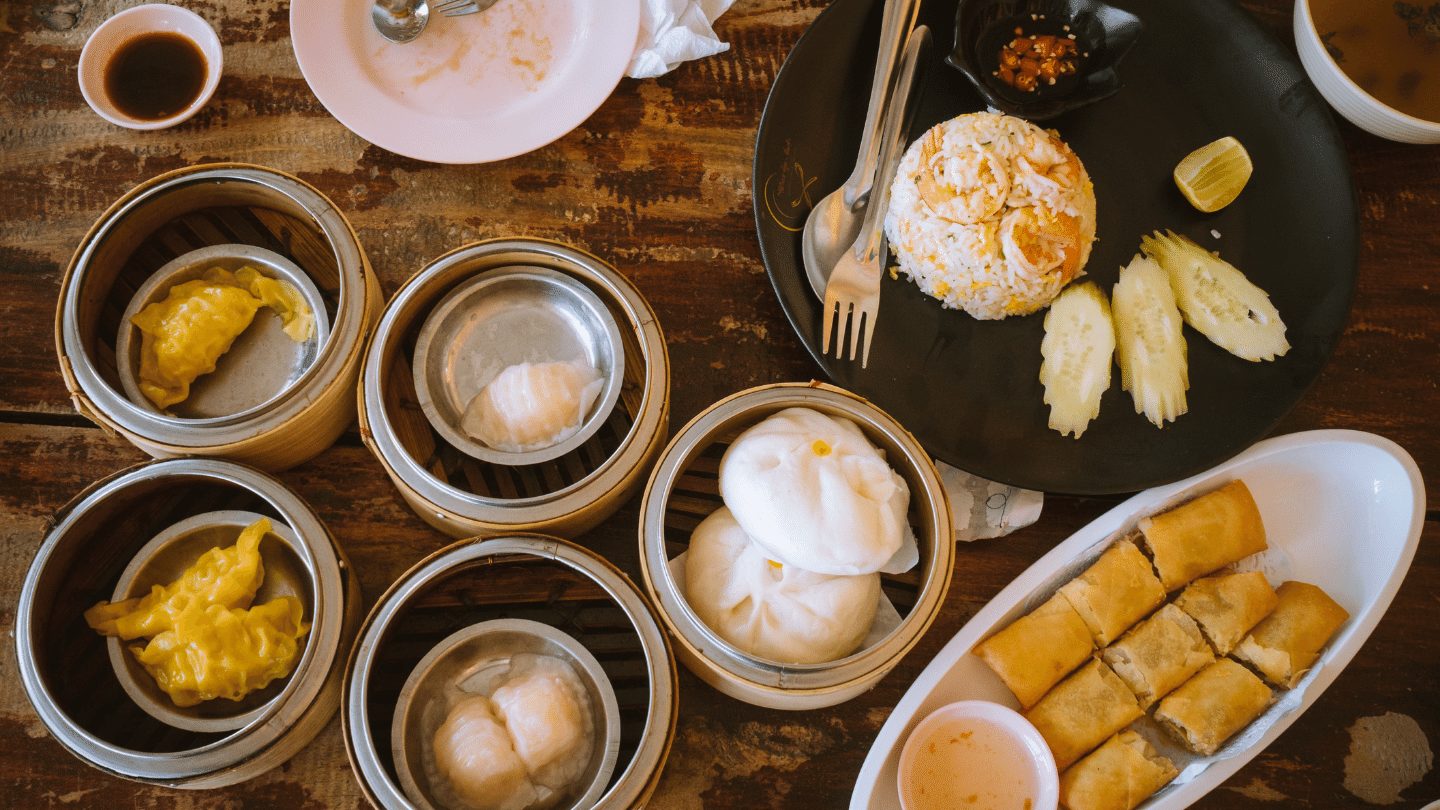 Exploring the aromatic noodle bars and buzzing food halls of Sydney’s Chinatown is a must do on any trip to Australia’s east coast. You’ll find Chinatown in the southern part of the Sydney Central Business District and it’s even more vibrant than most.

Near Market City lies Marigold, a Chinese restaurant that specialises in Cantonese cuisine. This place is a cultural institution with the best yum cha in Sydney. Yum cha is a delicious meal of dim sum and washed down with hot tea. You’ll find all your favourites, like crispy spring rolls, shrimp dumplings and even chicken feet (well, it’s somebody’s favourite!).

On day 10 of our Australian Highlights tour, you’ll fly south to Sydney where you’ll have the whole afternoon to wine and dine around the city.

4. Go for brekkie in Brisbane 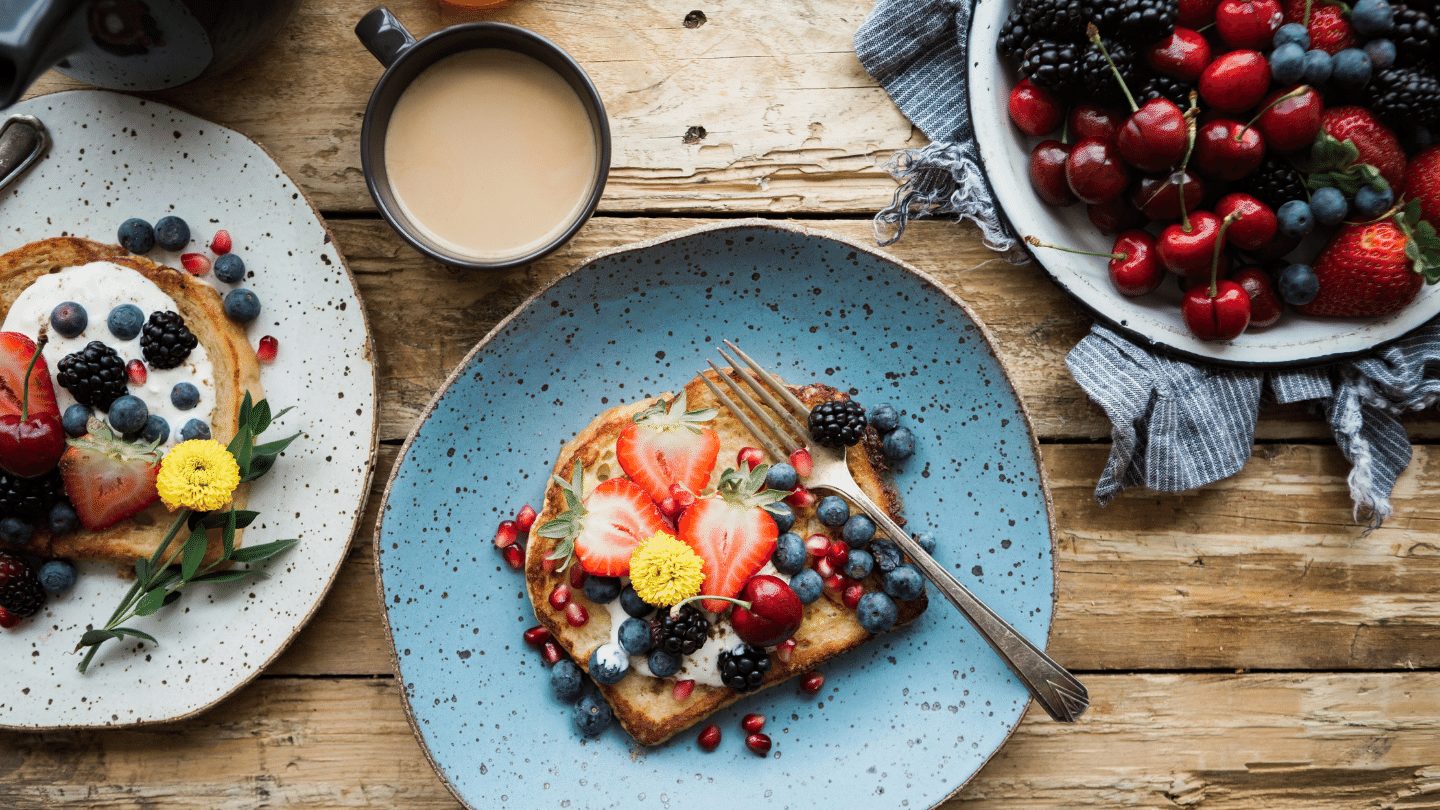 Brisbane is an up and coming foodie city on Australia’s east coast. With acclaimed chef Damian Griffiths shaking things up in the “sunshine state”, coupled with a big increase in people relocating to this region, Brisbane is fast turning into Australia’s most exciting foodie destination.

For the best brunch in town, head to Jak + Hill in the heart of Brisbane’s CBD. This little cafe is a haven of relaxation and delicious breakfast food nestled amongst the hustle and bustle of the city centre. With ever-changing daily specials, a mouth-watering breakfast burger and moreish chorizo sweet potato cakes, this cafe is helping put Brisbane on Australia’s foodie map.

EXPERIENCE BRISBANE ON: Wonders of Australia

5. Sizzle your steak in Rockhampton 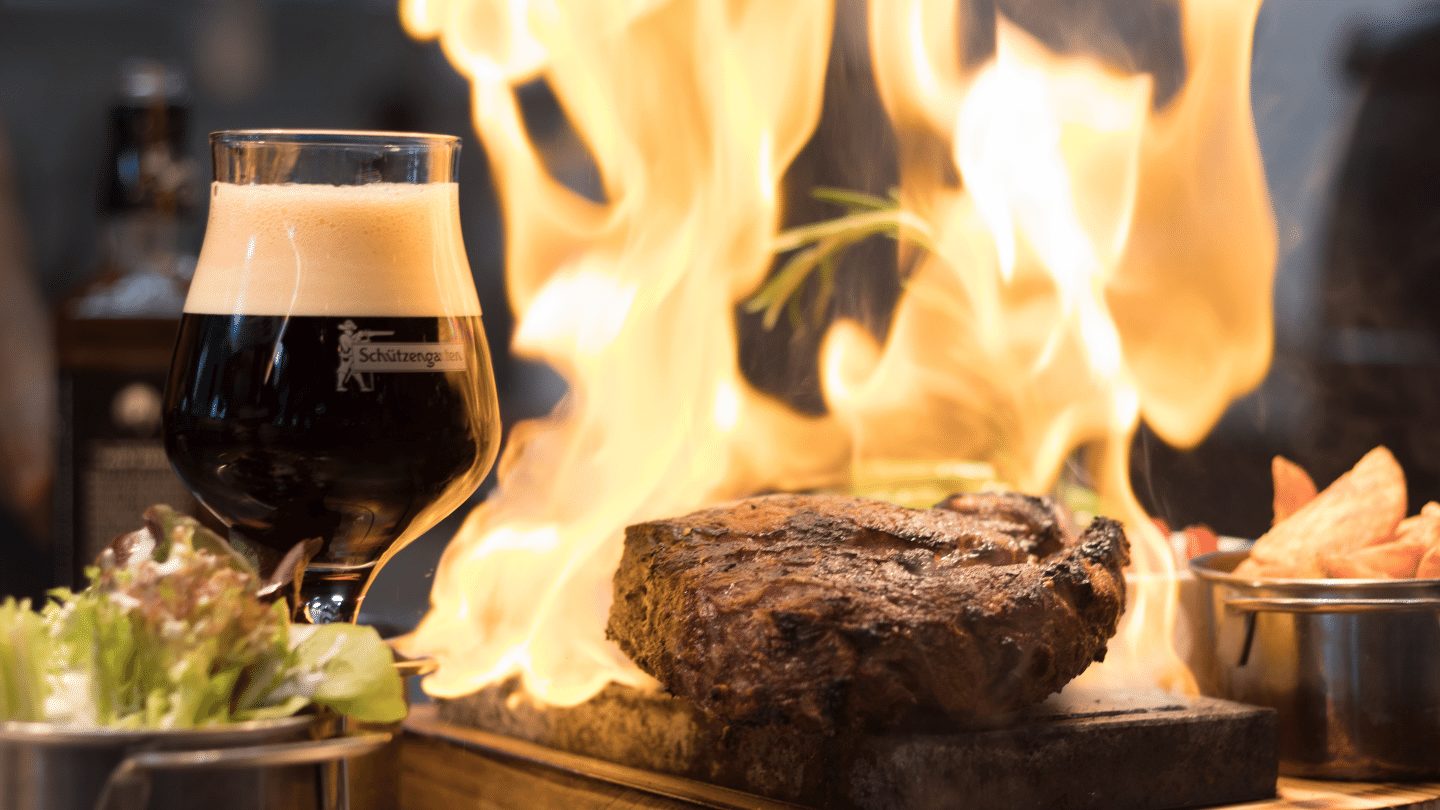 This little town in Queensland may be small but it makes a big claim. Enter: ‘the beef capital of Australia’, Rockhampton (or “Rocky” to its mates). Home to over 2.5 million cattle within a 250km radius, the vast cattle farms means the town serves up some world-class steaks.

Head to the Ascot Stonegrill for a unique dining experience. All of the meat at this restaurant is cooked on a hot (very hot, try 400°C hot) stone grill, which is one of the healthiest methods of cooking. The stonegrill ensures the juices are locked in, meaning you’ll enjoy the meat’s full flavour. This method of cooking has been adopted across hundreds of restaurants worldwide thanks to little ol’ Rockhampton.

6. Enjoy a cultural dinner in Cairns 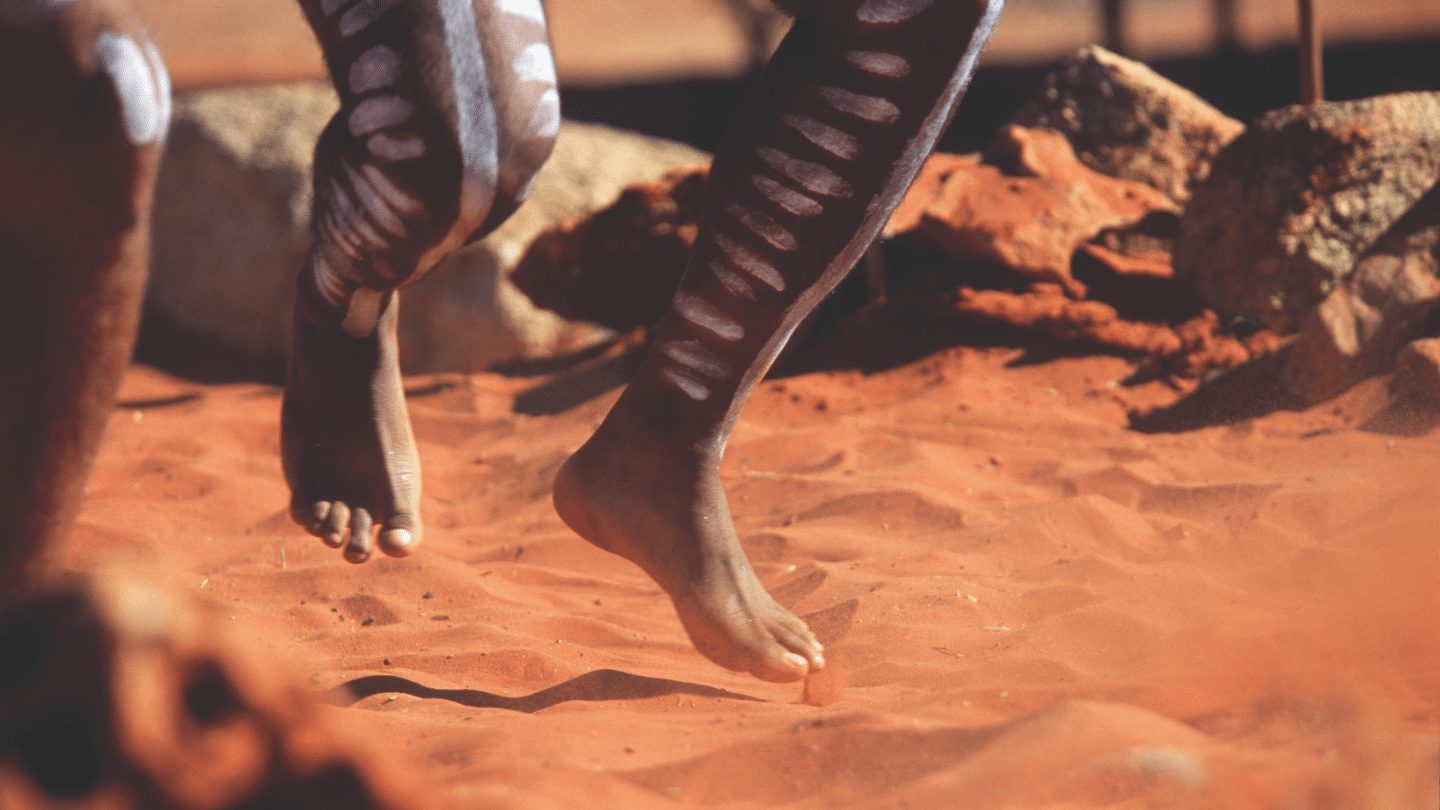 Last but not least, is a cultural dining experience at the tip of Australia’s east coast. On day 5 of our Contrasts of Australia tour, you have the opportunity to ‘Dive Into Culture’ in Cairns. That evening, you’ll head to the Tjapukai Aboriginal Cultural Park, where you’ll witness a ‘Welcome to Country’ ceremony and hear stories of the Dreamtime. Later, you’ll enjoy an entertaining high-impact performance by an indigenous dance group, followed by a delicious ‘Regional Dinner’ featuring local Australian meats like kangaroo and crocodile, fresh seafood and an array of salads and desserts. All accompanied by the powerful sounds of the didgeridoo.

Wow, how delicious do they sound? Which one would you choose? Let us know in the comments below. For more foodie excursions and dining adventures, take a look at our mouth-watering range of food tours.