The Most Amazing Places to Visit in February - Real Word

The shortest month of the year offers some stunning opportunities to either embrace the late winter sun or escape to warmer climes. A period that experienced travellers love to exploit, it’s when prices on even the grandest of locations tend to take a tumble, and a series of unlikely stories can be traded with those back home who wish they’d taken a trip themselves! Here’s a guide then, from the medieval lanes of York to the blistering sands and sublime surf of Bondi Beach, that should keep you abreast of the most amazing places to visit in February. 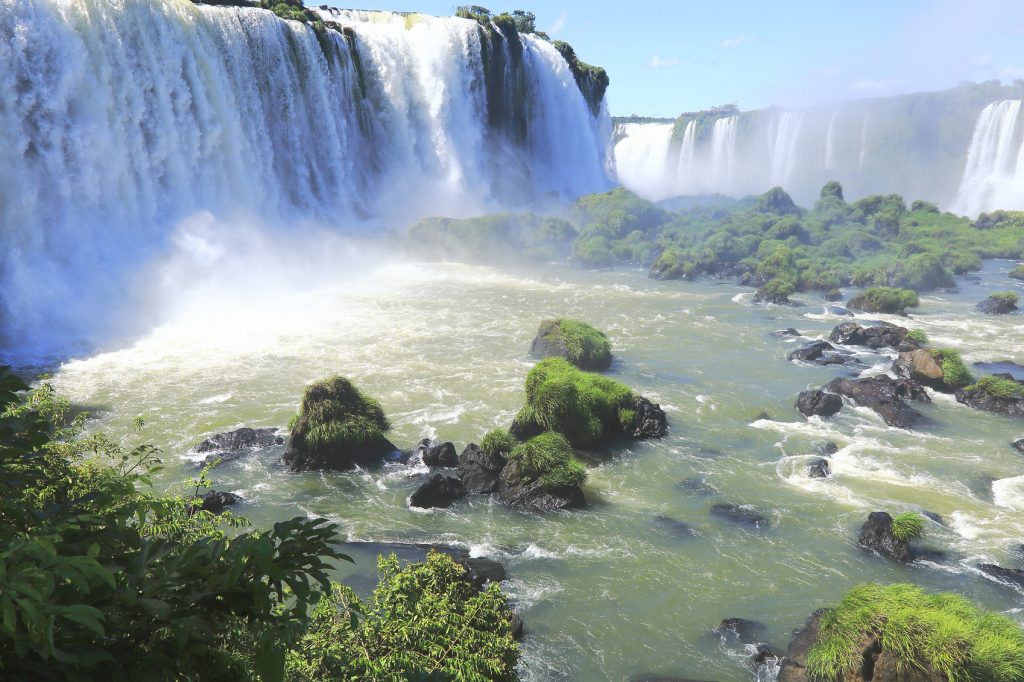 See one of the most photographed statues in the world, Christ the Redeemer, in Rio de Janeiro; gawp at the natural wonder that is the Iguassu Falls; or explore the mysterious remains of Machu Picchu in Peru. Wherever you choose to go, you’ll certainly be spoilt for choice – especially when it comes to authentic South American food. 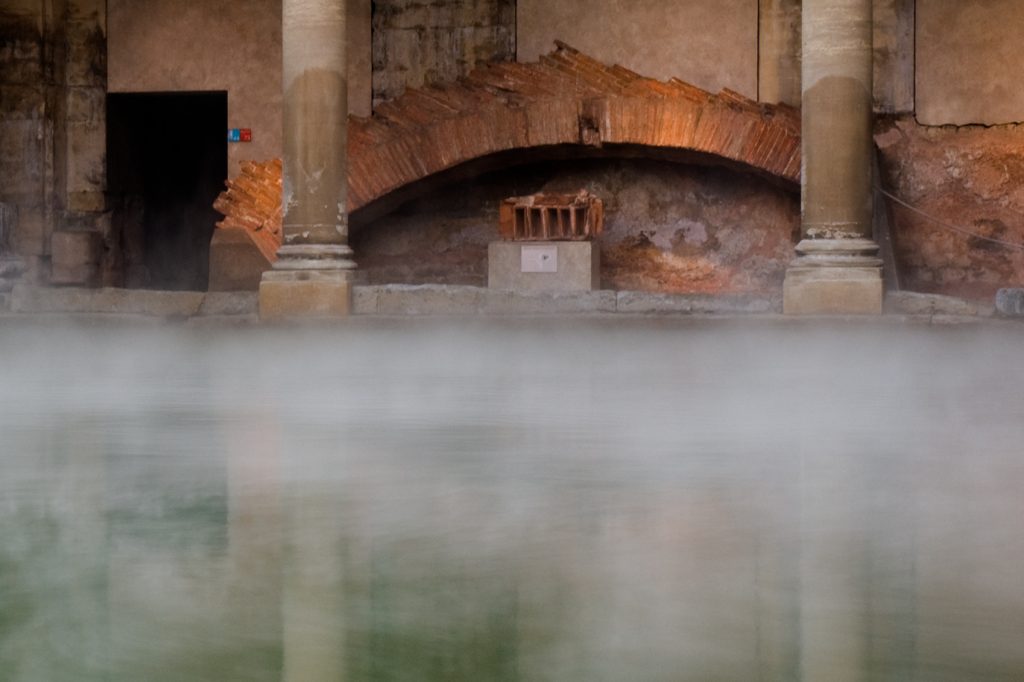 The land of scenic lakes, long shadows and secret alleyways, Britain is a great place to visit in the fresh weeks of February. Whether visitors wander the Roman Baths, ponder on the origins of Stonehenge or admire the classical skyline of Edinburgh, there’s a romance to Britain that’s hard to shake off. 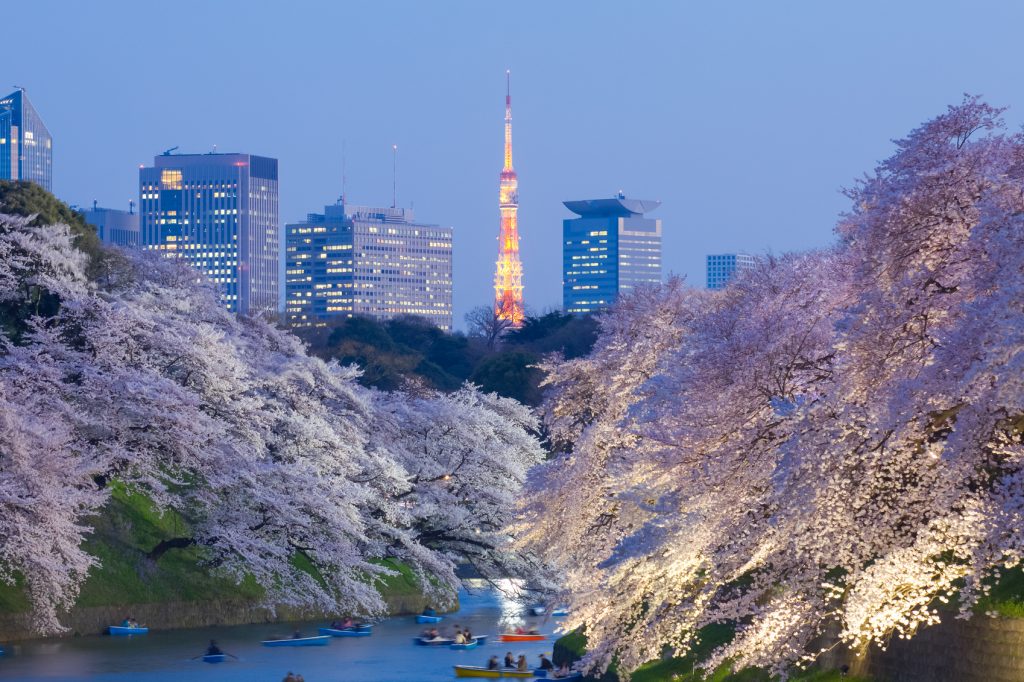 Mix cityscapes with rural idylls by combining a trip to Tokyo with the Five Lakes District. The Japanese capital, peppered with colourful temples and vast mansions (including the majestic Imperial Palace), presents a wonderful jumble of periods from ancient Buddhist sites to Nakamise, a modern shopping street that stretches over 200 metres. But Mt Fuji outdoes even this mighty metropolis. A UNESCO listed peak, it towers 3,7776 metres above sea level and looms even larger in the Japanese imagination, where it is regularly touted as a symbol of the country’s nationhood. 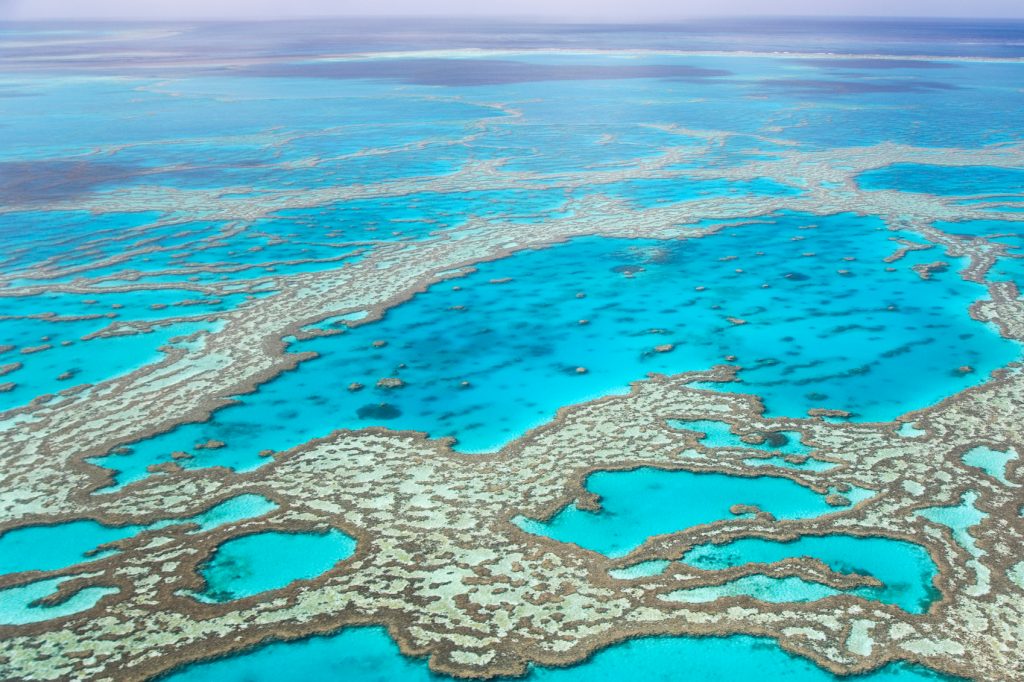 Go down under and explore the continent that has an outback that’s bigger than most countries! It’s the last month of pure summer in this patch of the southern hemisphere, and the best time to see much of the country. Head to the Great Barrier Reef for colourful fish and corals built up like wedding cakes. Alternatively, if urban sophistication is what you seek, cities like Melbourne and Sydney are just the ticket. 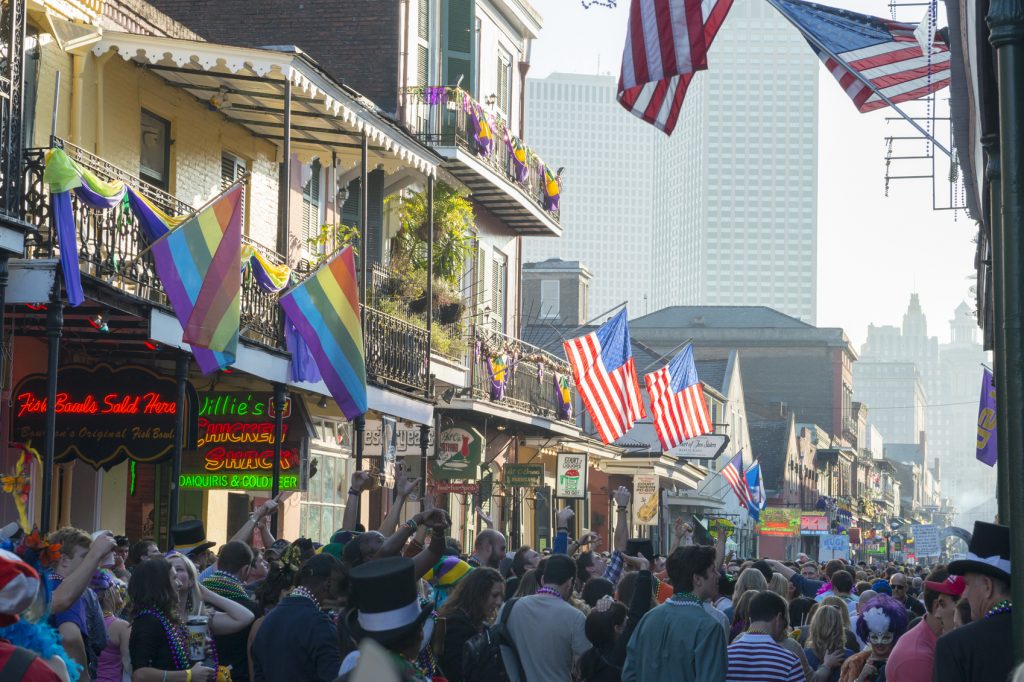 Few people can resist the pull of the Big Easy in February, mostly because this is the time of year when Mardi Gras comes to town. But there are other charms to the area, too. From comforting Creole cuisine to the musical madness of banjo-strumming Nashville, there are plenty of reasons to visit America’s southern states.

Looking for the best places to visit in February? Join Trafalgar on a trip to any one of these alluring locations.