How to Celebrate New Year in Italy

New Year, or Capodanno, is a cause for great celebration in Italy, and while this occasion is celebrated worldwide, many of the traditions here are entirely unique to this country. We take a closer look at the events, traditions and festive food that make celebrating New Year in Italy so exceptional. 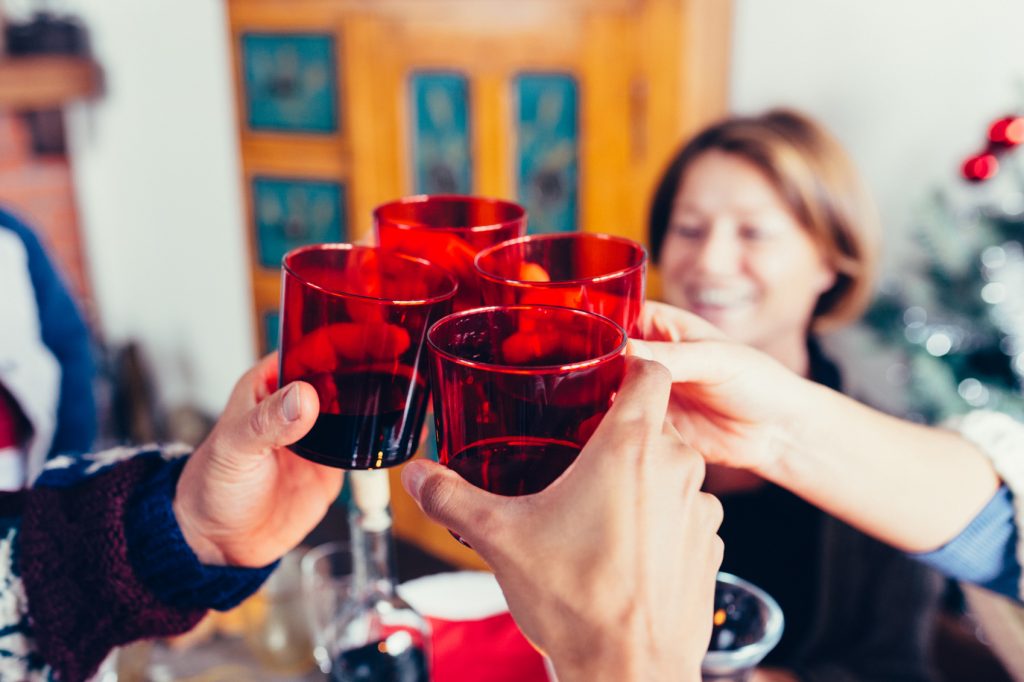 One of the country’s most unique New Year traditions is Lancio dei Cocci, the custom of throwing old crockery out of the window at home. Doing this at midnight on New Year’s Eve symbolises smashing negativity from the past and is also said to drive out evil spirits, which (according to local legend) are frightened of loud noises. This is also believed to be the reason behind having fireworks at New Year, which is a feature of most cities’ celebrations, and one tradition that has become popular across the globe. 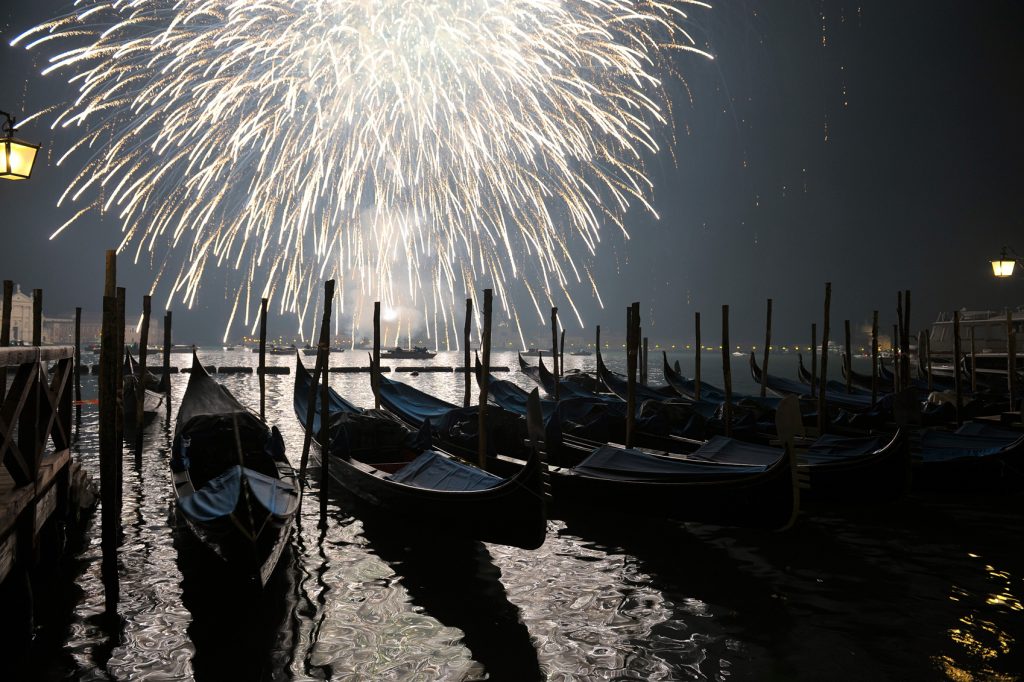 Discover other European destinations through the seasons.
Explore Europe Trips

In Italy, specific local foods are eaten to mark the occasion of a new year. Eating lentils at midnight is said to bring good luck in the coming year as the humble legume symbolises longevity, wealth and prosperity due to its round, flat and golden appearance (which has long been said to resemble gold coins). Lentils are commonly eaten with sausage meat or pig’s trotters, which in turn symbolise abundance and good fortune. 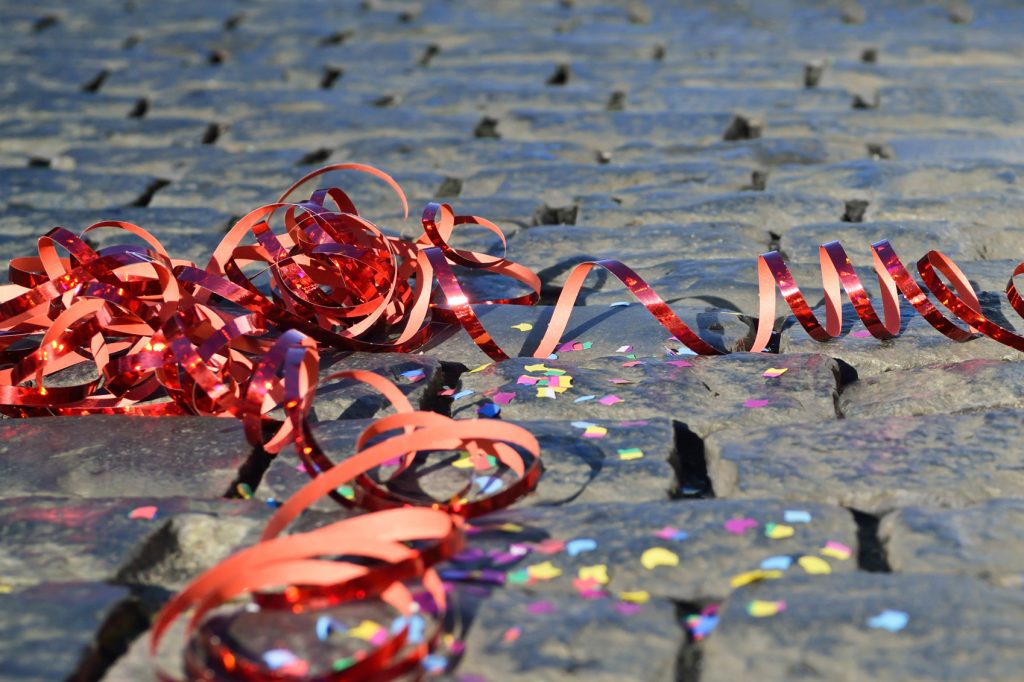 However, these aren’t the only foods that are traditionally eaten at New Year in Italy. If you see people eating grapes at midnight, it’s because this fruit is said to encourage frugality with any future wealth acquired in the coming year. This is because saving the harvest’s grapes to eat at New Year clearly shows they must have great willpower.

In each of Italy’s most magnificent cities, the local community celebrates amidst the majestic architecture and cobblestones of the main piazza. Music and dancing are of course the main event here, but for a more intimate occasion, families and friends also gather for a Cenone di Capodanno, New Year’s Eve meal. 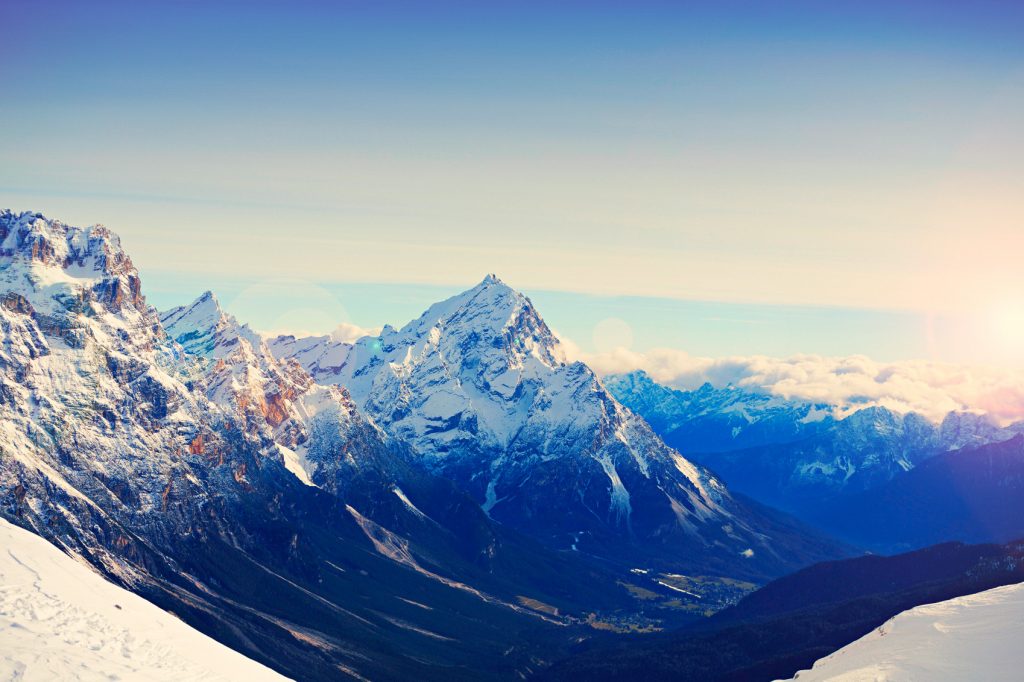 The celebratory spirit of Italy can be experienced in any of the major cities, from Florence and Rome to Venice, as well as in scenic mountain towns such as Cortina d’Ampezzo. Wherever you choose to celebrate, these local Italian traditions ensure an exciting start to the New Year.

Travel to Italy with Trafalgar on the Italy Bellissimo trip, Flavours of Italy, or the Best of Italy. 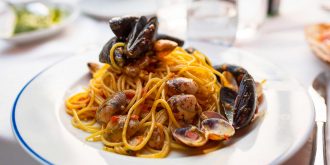 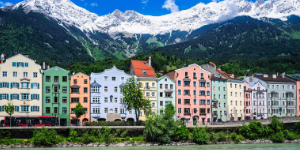 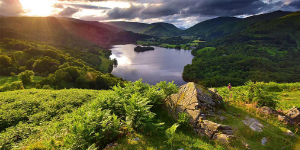