In honour of International Women’s Day this week, we’ve decided to look back at Virgin Atlantic ending its longstanding requirement that female cabin crew wear makeup whilst on duty. It was a significant shift for the aviation industry. An industry that has a long standing history of sexism, emphasising the importance of its female flight attendant’s looks.

But why so significant? Because it’s a step closer to equality. Women have been given a choice. It sets an example to the rest of the world and creates a more inviting industry for women to join.

Here’s why this seismic shift, matters

1. It offers female cabin crew an increased level of comfort 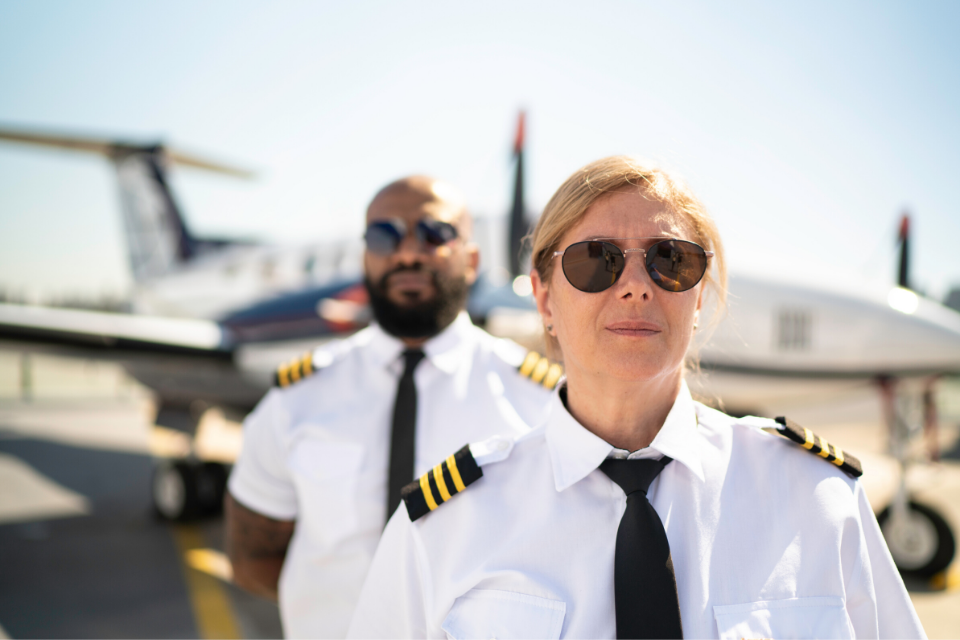 Have you ever worn make up on a 24 hour flight? It can be uncomfortable and irritating. What’s more, the dry recirculated air can stress your skin, often leading to cracks increasing dryness and inflammation. All anyone really wants is moisturiser and a face mask. Giving the Virgin Atlantic female cabin crew the choice to not wear make up, let’s them decide their own levels of comfort.

2. Female flight attendants can choose how to express themselves 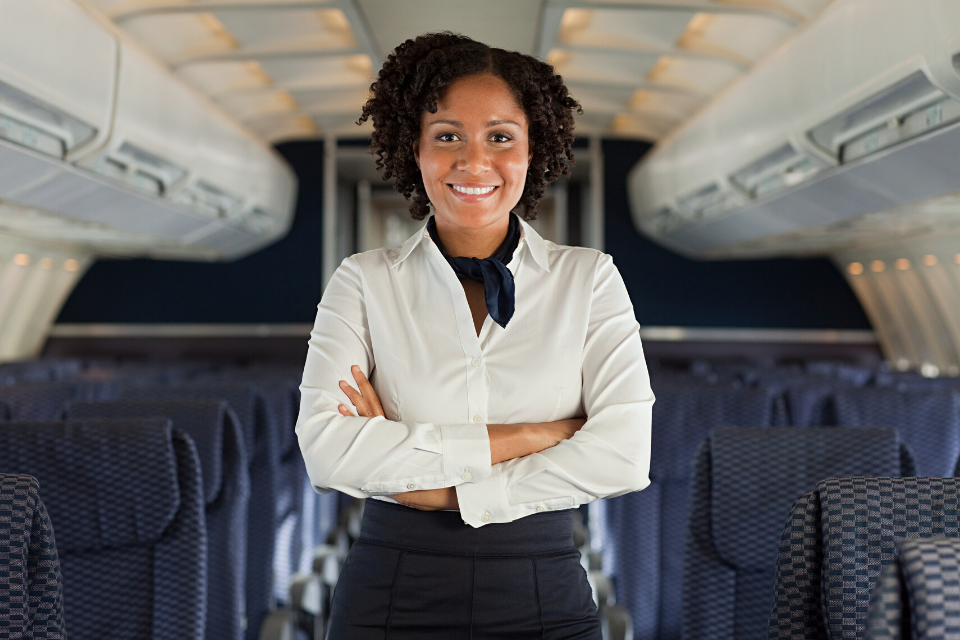 “We have decided to retain the sari, which is widely regarded as a symbol of Indian culture. But to offer a more contemporary look we plan to give our cabin crew a choice of uniform on both domestic and international sectors” – an official from Air India for the South China Morning Post.

Along with Virgin Atlantic, many airlines like Air India have given female cabin crew the option to wear trousers. They can now choose between a traditional sari, or a more contemporary look. As well as offering women more choice, there are many practical reasons to wear trousers. Trousers are less constricting in an emergency, guard against the chill and less flammable than nylon tights worn with skirts. Offering more uniform options is important because it lets female flight attendants choose how they want to express themselves.

3. It paves the way for much needed change 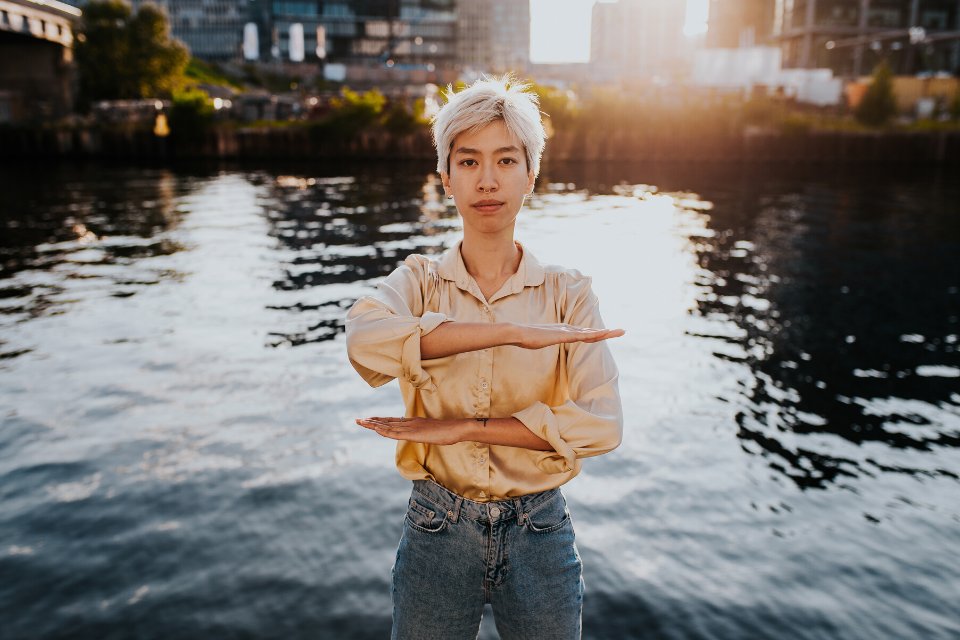 Historically for an air stewardess, appearance was considered to be one of the most important factors. At the time, airlines believed it would increase profits. Often uniforms were formfitting, complete with skirts, high heels, white gloves and make up. So Virgin Atlantic ending its requirement for women to wear make up reiterates that it’s not about how you look but how well you do your job. A message that is important within the travel industry and wider economy.

4. It encourages women to join the travel industry 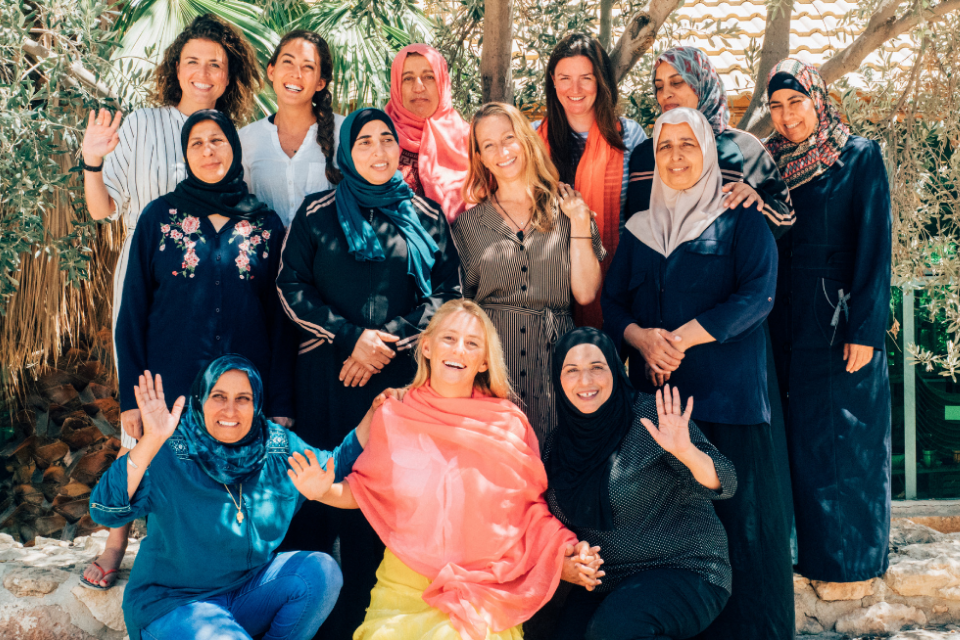 “This is an ample opportunity to inspire young African female students to believe in their dreams and embark to fill the skill gap for aviation professionals. Women are the continent’s greatest untapped resource,” said Ethiopian Airlines CEO Tewolde GebreMariam.

As a result of Virgin Atlantic’s change in attitude, young women are more likely to join the industry. According to the Global Report on Women in Tourism, the majority of the tourism workforce worldwide is female: 54% of people employed in tourism are women, compared to 39% in the broader economy. What’s more, the wage gap is smaller in the tourism sector. Women in tourism earn 14.7% less than men, compared to 16.8% in other industries.

At Trafalgar, we are proud to say that over 50% of our 10,000 strong team are female. Our legacy of championing women began with our first leading lady Bea Tollman, founder and president of Red Carnation Hotels. Starting out as a chef at a time when female chefs were completely unheard of, she pushed boundaries and inspired change for The Travel Corporation. From women working behind the scenes in our global offices to those on the road, creating products and running local businesses, together we are changing the way we travel the world.

Virgin Atlantic’s female cabin crew now have the choice whether to wear make up or not. Giving women the choice is what matters. It’s one step closer to equality. And an equal world, is an enabled world. Do you agree? We’d love to hear your thoughts below.