Getting a Taste for Whisky in Scotland - Real Word

For visitors to Scotland, the deeply engrained tradition surrounding Scotch whisky is one of the country’s great cultural experiences to embrace. As an important source of national pride, whisky making is something of an art here, using methods and techniques that have been perfected over many centuries. Now, distilleries and specialist bars from Edinburgh to The Highlands are giving visitors a greater appreciation of whisky in Scotland.

While commercial production began in the late 18th century, records show that long before this – as far back as 1495 – a friar named John Cor was the whisky distiller at Lindores Abbey in the Kingdom of Fife, proving this liquor’s early Scottish roots. And to this day, it’s a tradition that the Scottish are keen to lay claim to, ensuring that for a whisky to truly be classified as Scotch, it needs to be distilled and matured in the country. 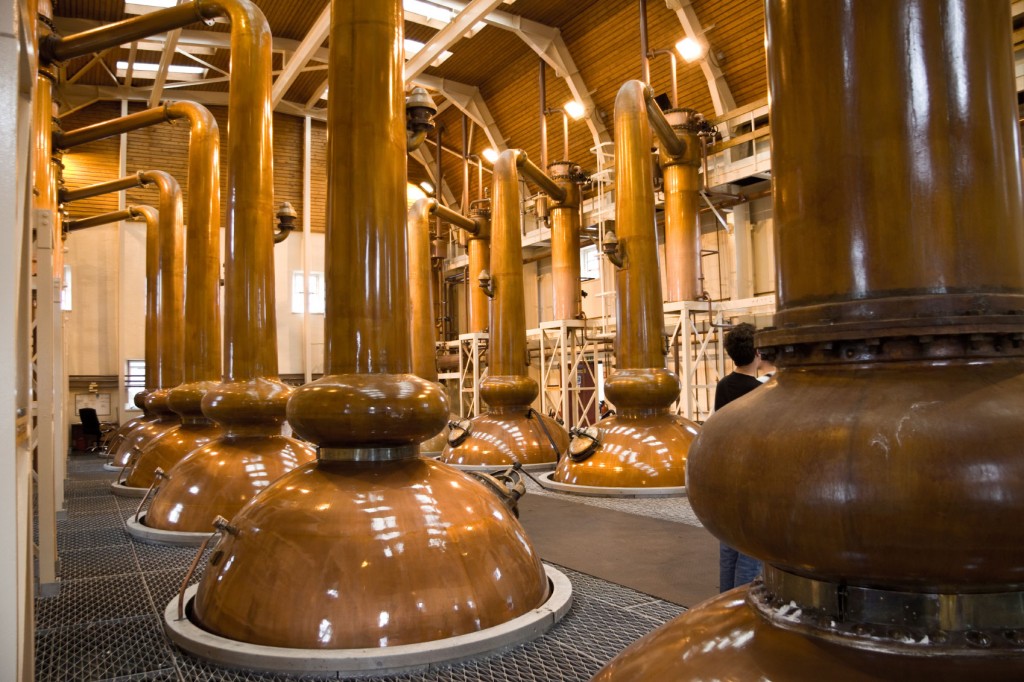 But not all Scotch whisky is the same; in fact, each one is distinguished by the area it’s made in, differing in taste, colour and aroma between the four whisky producing regions: The Lowlands, The Highlands, Islay and Campbeltown.

By taking the raw ingredients of barley and water, distillers follow the same process used in the liquor’s early years, beginning by drying and roasting the barley, before crushing it and adding hot water. Fermentation and distillation follow, after which the whisky is matured in oak barrels for a minimum of three years. Then comes the point that defines the type of whisky made. At this stage, the young spirit can be used in blended whiskies, but for it to become a single malt or single grain Scotch, the whisky needs to mature for at least another five years.

With distilleries across Scotland now opening their doors to visitors, and specialist bars offering both whisky tastings and food pairings, it’s easier to experience the Scottish tradition for yourself, while also gaining an appreciation for the character and depth of flavour that thrills whisky lovers the world over. Whether it’s a single malt Scotch, which is often drunk neat, or a blended whisky with water or over ice, this is one side to Scottish culture that it would be a shame to miss.

Where to Drink Whisky in Edinburgh 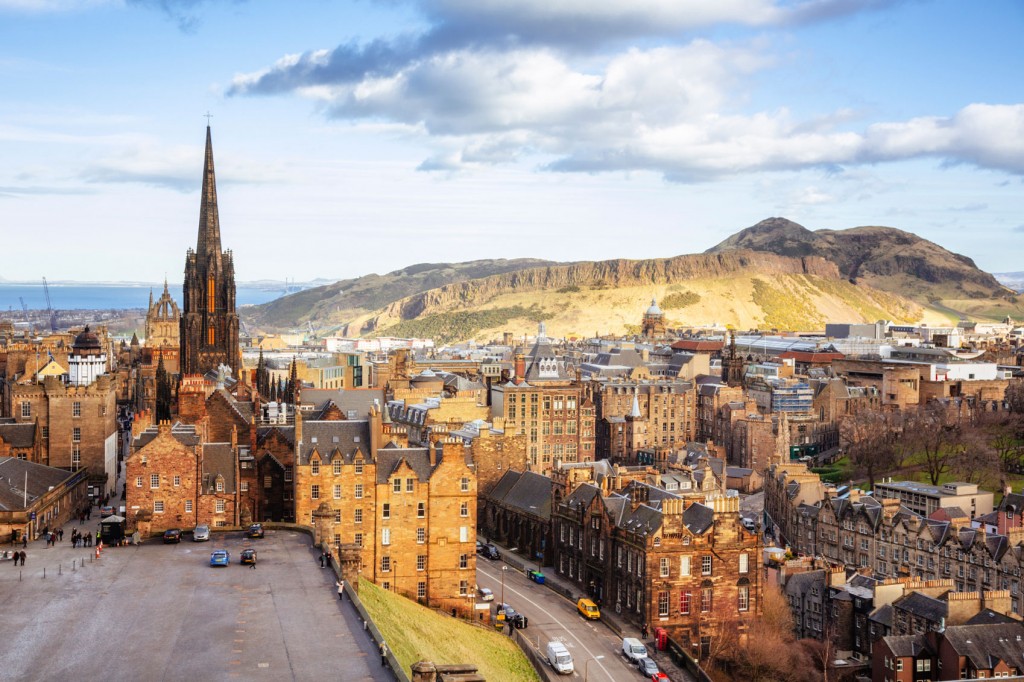 Conveniently located at the top of Edinburgh’s Royal Mile, The Scotch Whisky Experience hosts whisky tastings, as well as a seasonal Scottish tasting menu in the on-site restaurant, Amber. At the Whiski Rooms, meanwhile, visitors can pair their choice of an extensive range of whiskies with Scottish cuisine that utilises the country’s famously fresh produce, from Angus beef to Shetland mussels and Loch Duart salmon. There’s also the chance to take part in a whisky tasting here; choose from the Introduction to Whisky & Tasting, Whisky & Cheese Tasting, or Whisky & Chocolate Tasting, or for a more in-depth experience, there’s the History of Scotch Whisky Tasting option.

Whiski Bar & Restaurant is another that’s worth visiting for its impressive Scotch offering; with over 300 malt whiskies to try and live music adding to the atmosphere, it’s a good place to start exploring the different varieties. The Bow Bar also prides itself on the whisky it serves, with as many as 310 single malts from the four Scottish regions, alongside blended whiskies and varieties from overseas.

A Whisky Experience in The Highlands

Loch Lomond and The Trossachs National Park is a wild landscape of mountains, glens, and the tranquil lake the area is named after, inspiring visitors from across the globe to see it for themselves. And, with the mountains of Loch Lomond still in sight, visitors can experience another side to The Highlands by visiting Glengoyne Whisky Distillery.

With almost 200 years of history, this distillery provides insight into the great Scottish tradition of whisky making. Tours begin with a ‘wee dram’ of 12-year Glengoyne by the waterfall and hidden glen where the whisky making process begins, before continuing on to explore each stage of the distillery’s whisky production.

Get a taste for whisky in Scotland on Best of Scotland, Scottish Highlands, Islands and Cities, Best of Ireland and Scotland and Amazing Britain.