Dramatic coastlines. Mirror-like loughs. Castles steeped in myth and legend. It’s safe to say, Ireland has its fair share of epic vistas. From ancient abbeys to the iconic Giant’s Causeway, Ther Emerald Isle will leave you utterly captivated. Here’s our pick of 7 photos that will make you fall in love with Ireland. 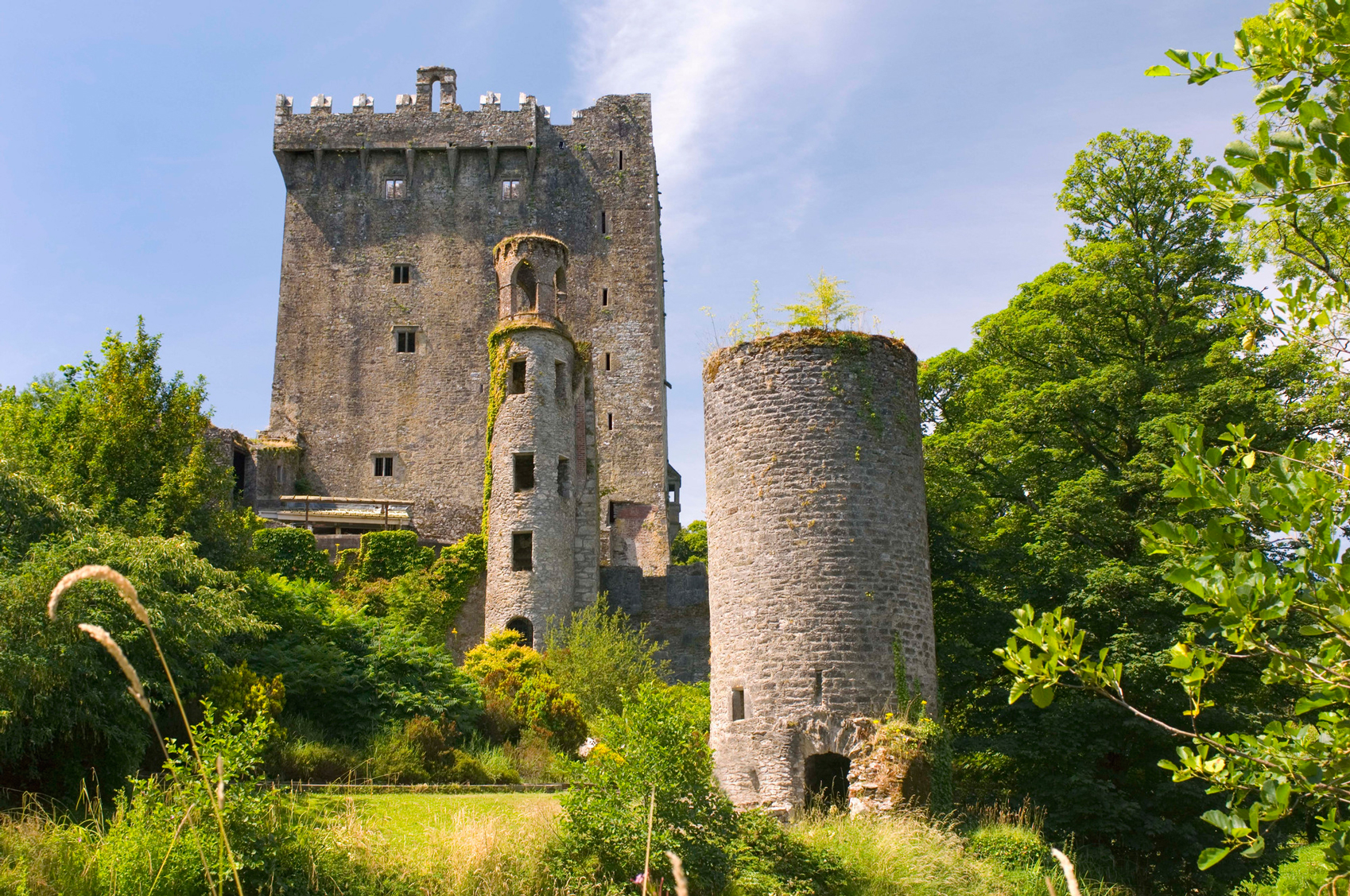 Kiss the Blarney stone and you’ll get the gift of the gab. So the saying goes. The stone itself sits atop Blarney Castle, a handsome medieval castle in County Cork. Fancy smooching said stone? Be warned, you need to lean back out towards the battlements, grasping an iron railing…gulp! Plucked from the pages of a fairy tale, Torc Waterfall cascades and dances down Torc Mountain, part of Killarney National Park along the Ring of Kerry. Shrouded in scenic woodland, the area is steeped in Irish mythology; it’s said an enchanted boar was killed here by the legendary hero, Finn McCool. Nature at its purest, the ancient Cliffs of Moher stretch out into the azure North Atlantic as waves crash around their rugged base. Shaped by time and the ocean, the cliffs’ incredible formations make them one of Ireland’s most awesome sights. Stand back, inhale the fresh salty air and bask in the dramatic view.

Visit here on: Treasures of Ireland

Running through the heart of Dublin, the banks of the River Liffey are the best routes to take when exploring the Irish capital. Amble along the river’s edge to see the photogenic locations where Irish history was made. Don’t forget to take a picture from the iconic Ha’penny Bridge.

Visit here on: Best of Ireland

How did these thousands of rock columns get to the shores of this northern corner of Ireland? Were they placed by warring giants many years ago, as the legend goes? The answer is a little more rooted in science, though no less impressive: Giant’s Causeway is the aftermath of volcanic heating and cooling 60 million years ago. With its 17th century walls and buzzing cultural scene, Londonderry is a place where history meets the present. A truly beguiling city, stroll along its walls to discover watchtowers, bastions and canons before exploring the ‘Troubles’ neighbourhood of Bogside – where riots occurred in the 1960s – to see its poignant murals.