Elegant dining rooms, crisp white tablecloths, waiters in long aprons holding up bottles of Bordeaux… everybody knows what the classical French culinary scene entails. Yet in recent years, it’s faced stiff competition from all quarters; whether from fashionable street food or emerging global cuisines, the calm and collected French appear, well, a little flustered. However, the fact is that les arts de vivre is still very much a French creation that’s been mastered by the Parisians. Let’s face it, nobody knows how to shop, cook, consume and convey the beauty of it all quite so well as those in the French capital. But don’t take our word for it. Here are seven reasons why Parisian cuisine is still spearheading the European food scene.

It’s home to the Super-Chefs 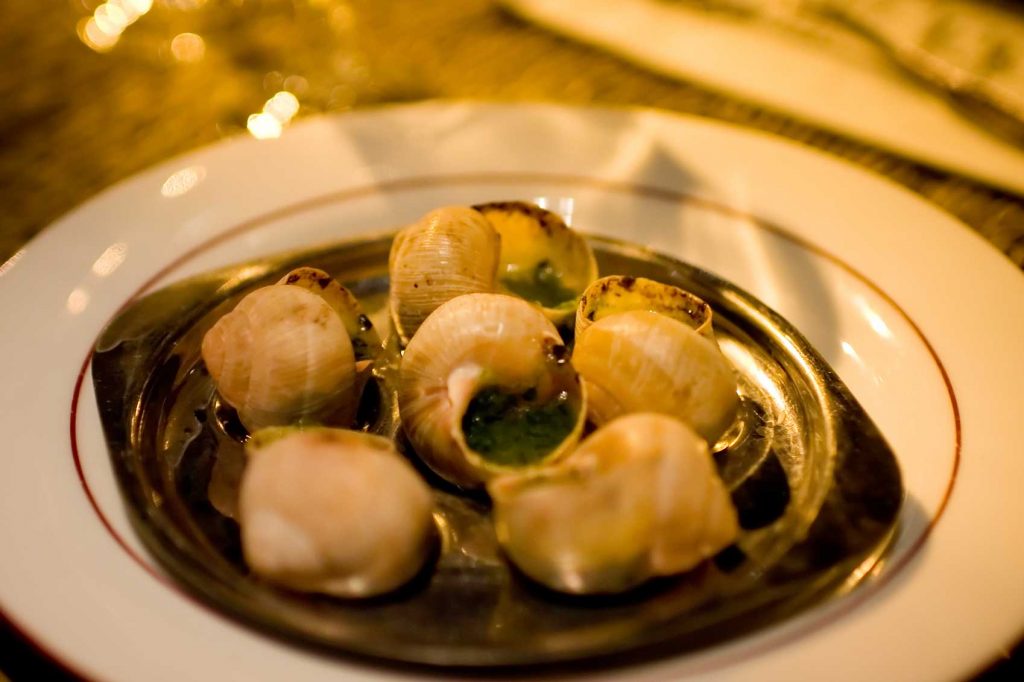 There are some excellent chefs in this world. Greats like Heston Blumenthal, Jason Atherton and Alan Yau leap immediately to mind. And then there are the French “super-chefs”. Joel Robuchon, Alain Ducasse, Hélène Darroze and Daniel Boulud are in a class of their own, whizzing up dishes of such intense flavour, finesse and innovation that it leaves even the most talented in their wake. Don’t take our word for it though, explore the streets of Paris and you’ll quickly discover the best bourguignons and choux delights for yourself.

And standard-bearers of excellence 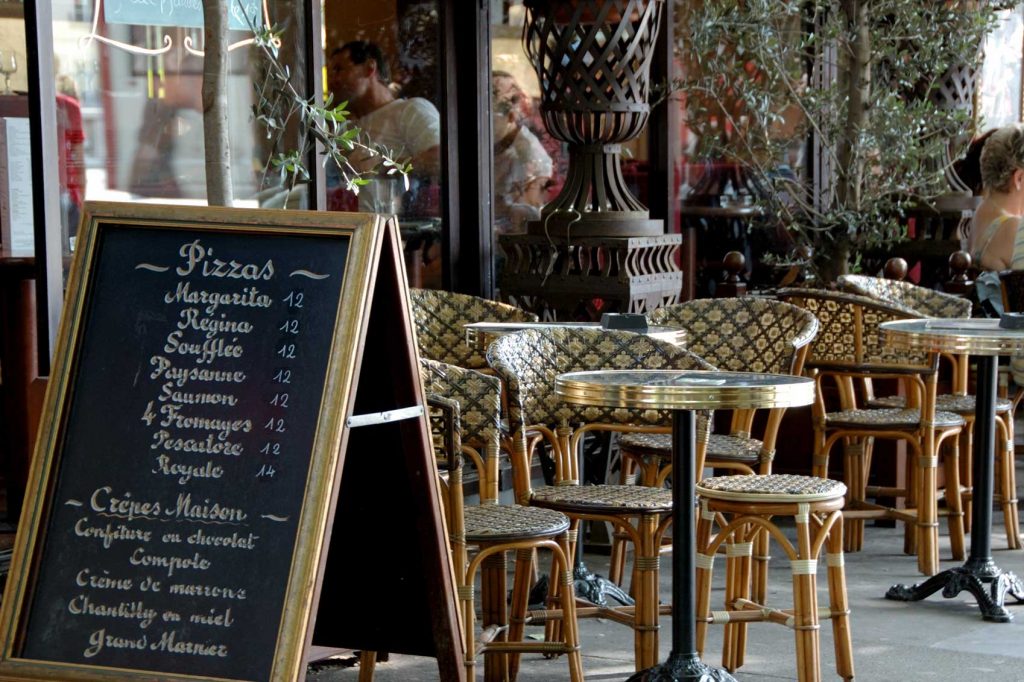 From Cordon Bleu to the Michelin guides, France (and Paris, in particular) possess the highest skills in culinary education and the presence of a food-educated public. The result? Few people want to make any foodie claims that haven’t been rubber-stamped by the bigshots in Paris.

It spoils the sweet-toothed… 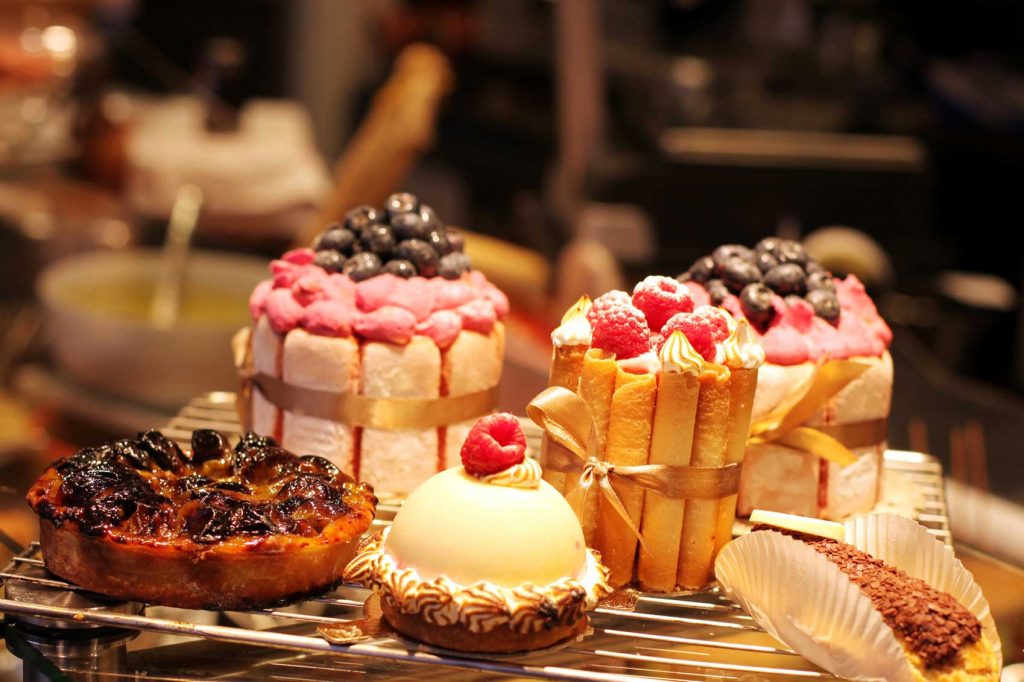 Everybody’s heard of the Parisian patisseries, and that’s because their meticulous creations occupy a level of prestige that’s largely unparalleled. Whether visitors fill their baskets at Pierre Herme, Carl Marletti or La Pâtisserie des Rêves, from macarons to madeleines, from tarte tatin to mille- feuille, no city does the sweet stuff quite like the French capital.

Nobody’s perfected the Art of Bistronomie quite so well… 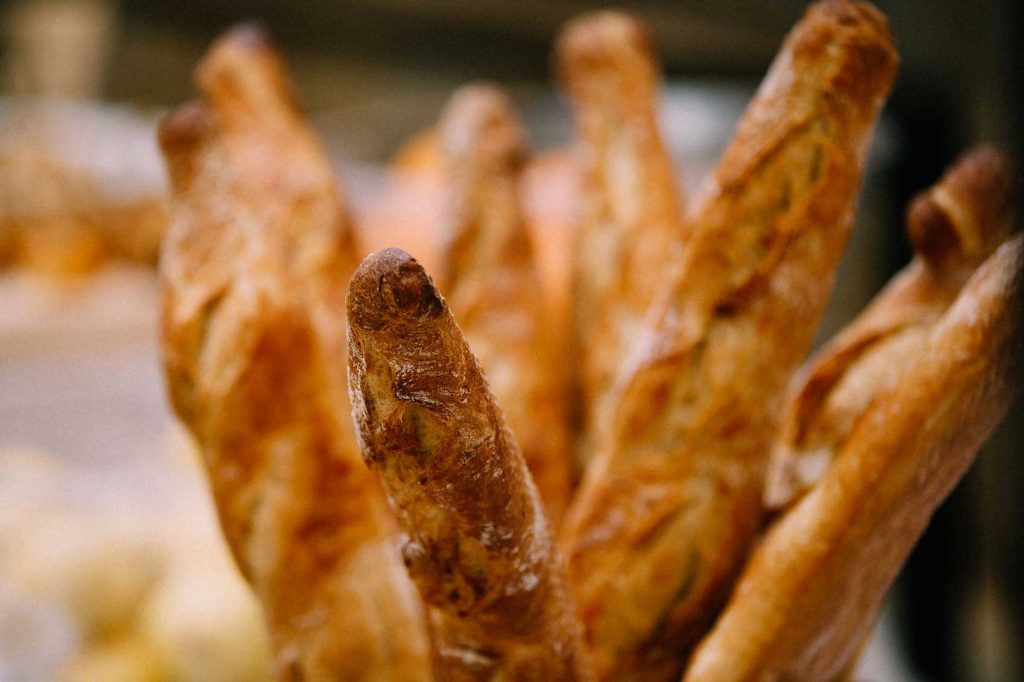 Blending bistro and gastronomie (the former once paired a casual atmosphere with a limited menu and the latter, vice versa), Parisian bistronomie offers the best of home-made (fait maison) cuisine and globalized influences – all served in a friendly, casual atmosphere. 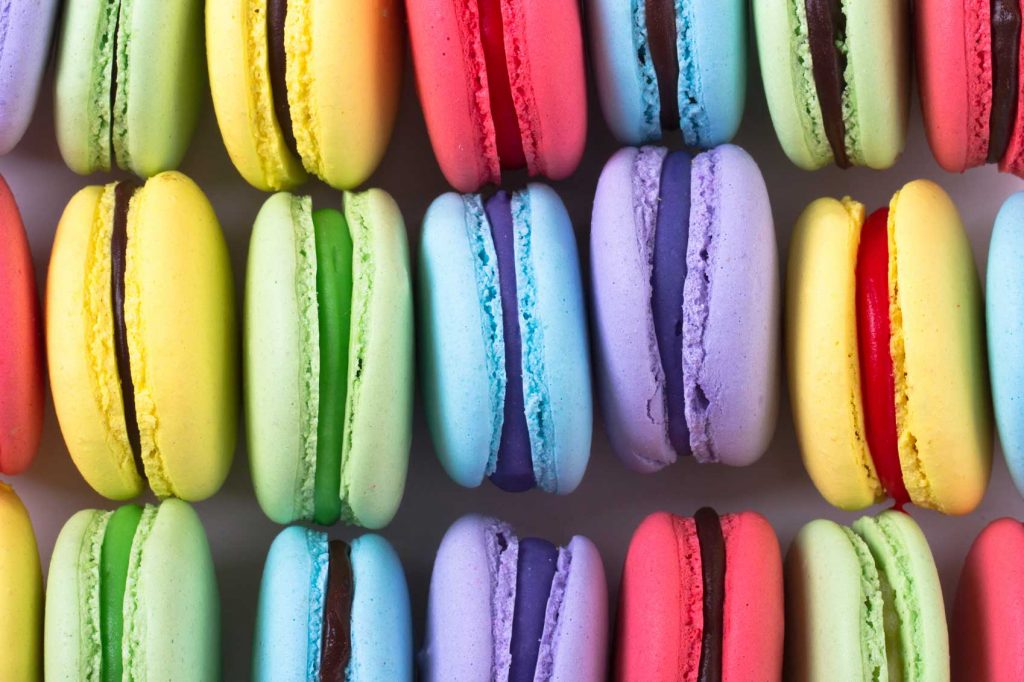 “Toute ma vie, je me suit fait une certaine idee de la France” (“All my life, I’ve had a certain idea of France”) de Gaul famously began his biography. And that idea no doubt contained globe lights, frosted glass windows and Gallic grub like escargot in garlic and parsley. Sometimes things must move on, but the best tends to remain, and who can say they don’t still remember their first steak frites or confit de canard in la Ville de Lumiere?

Finally, there’s butter in everything! 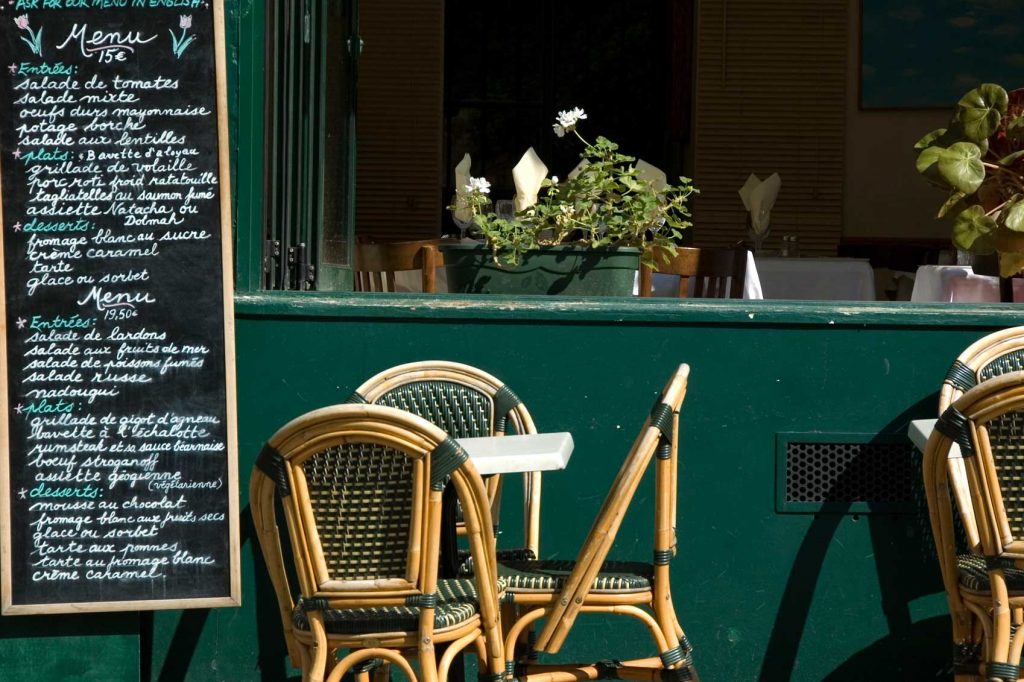 There is simply no dish in Paris that is foreign to a blob of butter. From melt-in-the-mouth croissants to sweet honey bread, from sauces like Beurre Bercy and Beurre Blanc to snails and frog legs, butter is the magic ingredient that brings it all to life.

If you want to see if Parisian cuisine matches up to your expectations, why not try it for yourself on the Paris Explorer trip?