Where you should travel next based on your beer preference

In honour of International Beer Day we’ve created a quiz dedicated to the frothy favourite. From Ireland’s famous “black stuff” to Holland’s honoured Heineken, India’s mighty Kingfisher to Thailand’s refreshing Singha, pick a beer and see where you should travel in 2021. 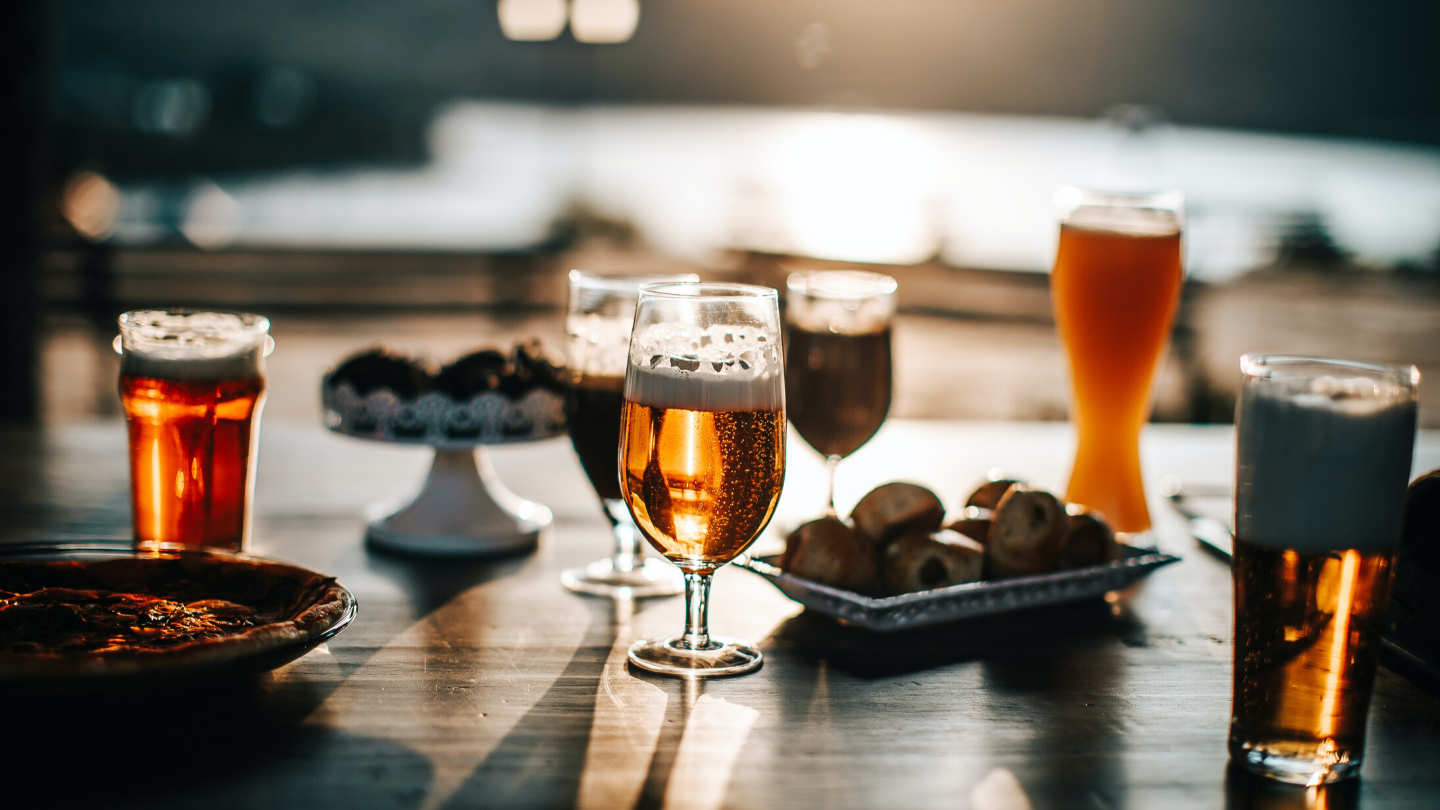 Founded in 2007 by Jesse Avshalomov, International Beer Day started out as a small local event in Santa Cruz, California, but has since grown into a global celebration spanning 207 cities, 80 countries and 6 continents. International Beer Day has three main purposes; firstly (and most importantly) to enjoy the taste of beer with your friends, secondly to celebrate brewers, breweries and bartenders around the world and finally, to unite everyone under the banner of beer for one special day.

RELATED CONTENT: How much beer is drunk annually (hint – alot) and other interesting Prague facts 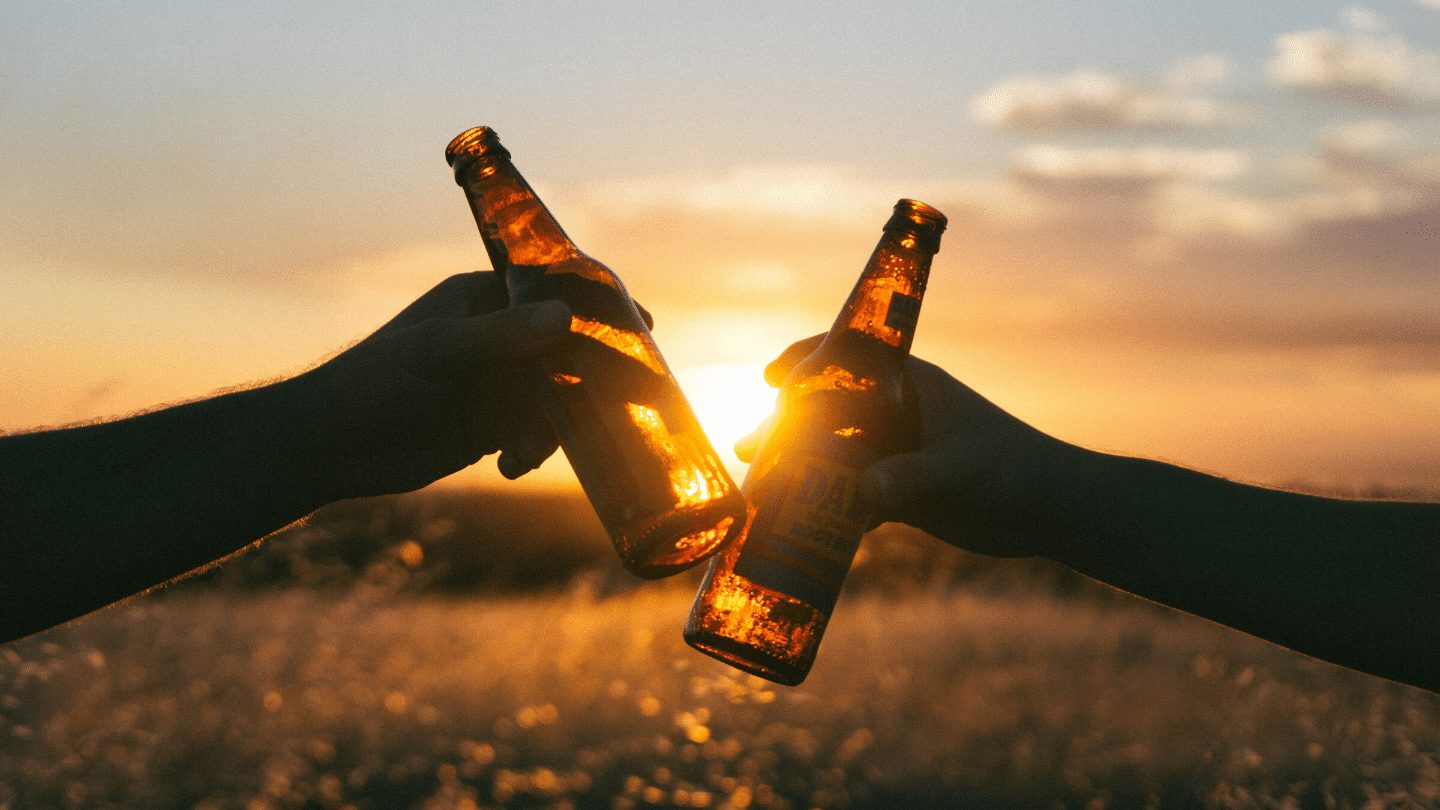 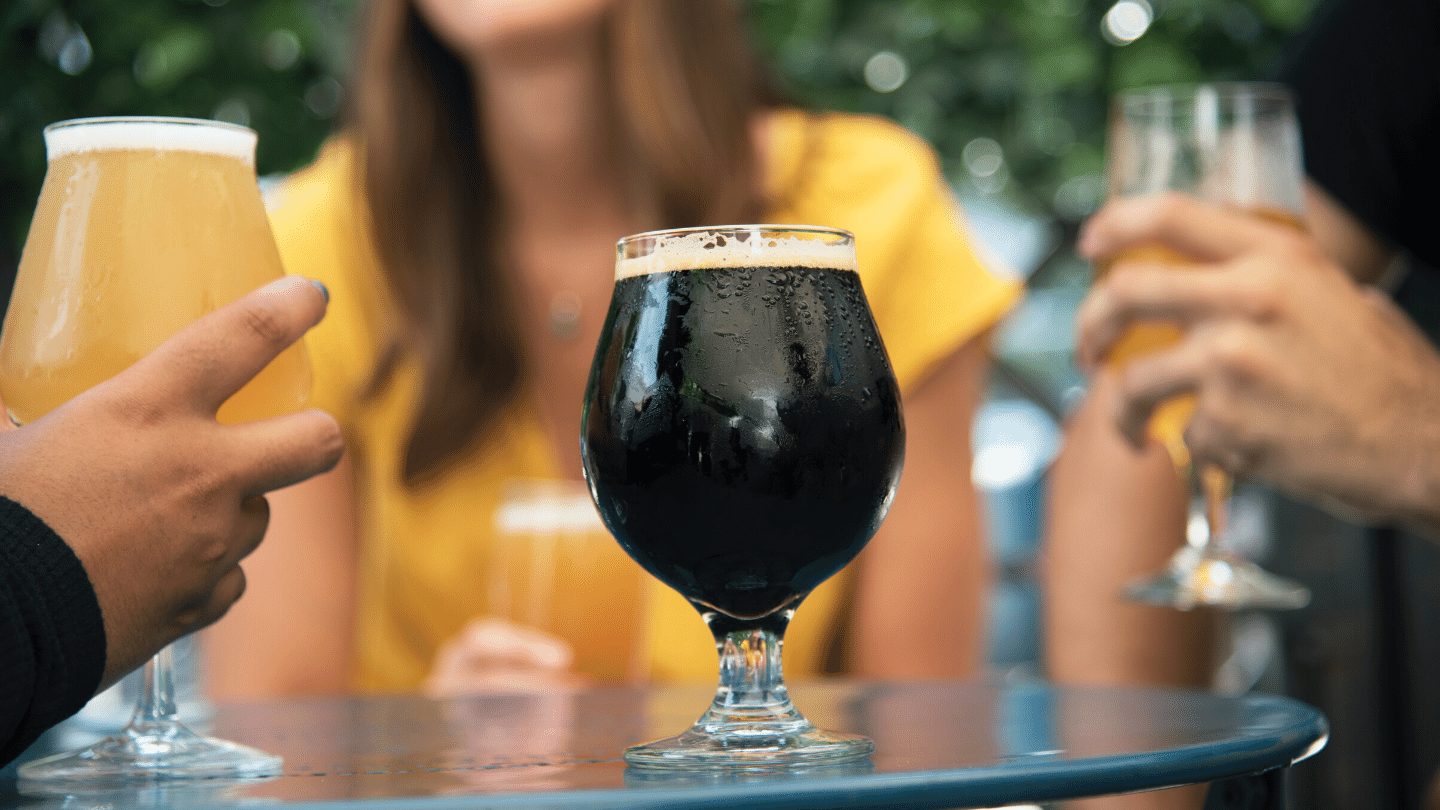 If you’re looking for a beer trip or brewery experience, then look no further than Wonders of Ireland and Britain. On Day 6 you’ll head to the Irish capital of Dublin, home to world-famous Guinness. You’ll beat the crowds as you explore the Guinness Brewery for a tour of the Storehouse, which includes a tasting technique demonstration. After which, you’ll spend the rest of the afternoon exploring Temple Bar, Dublin’s buzzing riverside neighbourhood that’s home to cosy pubs hosting live folk music, boutique shops and atmospheric restaurants.

RELATED CONTENT: 11 of the world’s best cocktails to make from home

Did you discover where you should travel next based on your favourite beer? Let us know where you’re headed in 2021 in the comments below!