If one picture is worth a thousand words, what are pictures and words worth? It’s through the power of movies, after all, that many of us have experienced the frozen tundra of the arctic; the thick jungle of the equator; or the dessert storms of the Sahara. But more than just seeing a place, movies can also evoke local attitudes and culture. Popularised by a wealth of different productions, Italy is well known for its starring cinematic roles, from the glamour of La Dolce Vita to the neo-realism of Gomorrah. Before you head off on a trip to Italy, take a sneak peek inside the country with these essential Italian movies. 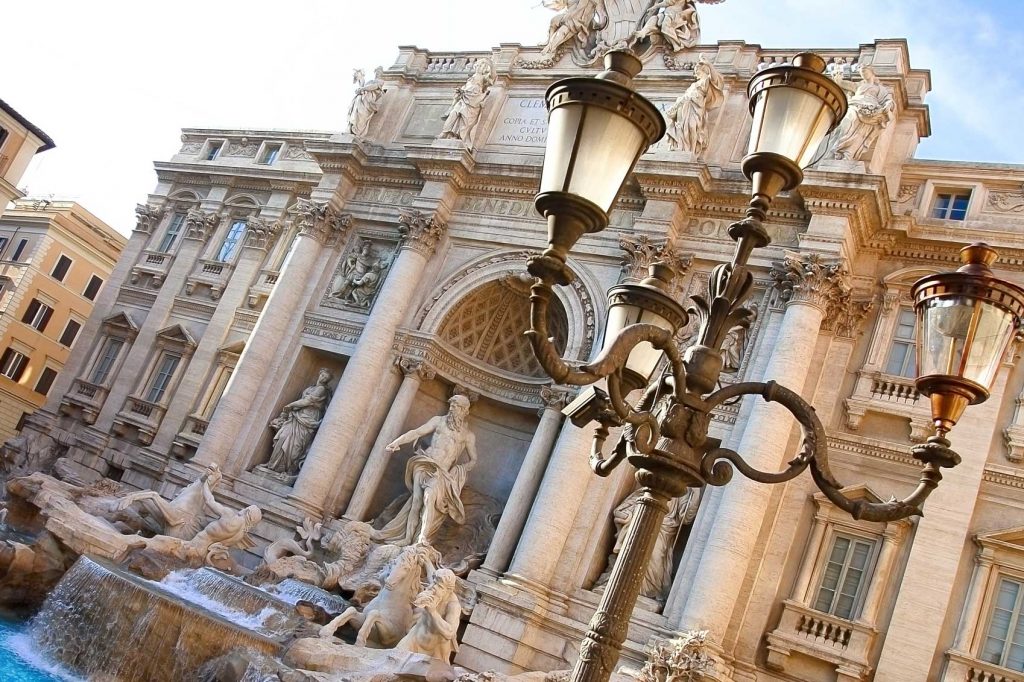 Centring on Marcello Rubini, a writer from a provincial family with literary ambitions, the film’s protagonist quickly tumbles from reporting on sybaritic celebrities to participating in their mad antics. Soon, the moral of the story becomes clear. Fellini, the movie’s director, takes pot-shots at moral weakness, the godlessness and materialism of the post-war world, and how the intellect is incapable of replacing the heart in any respect, in a manner that might remind viewers of T. S. Eliot’s Waste Land (1921).

Watch: For clips of a black and white Rome that drips with elegance and excess. We’re talking broad piazzas, chintzy restaurants and fabulous fountains. 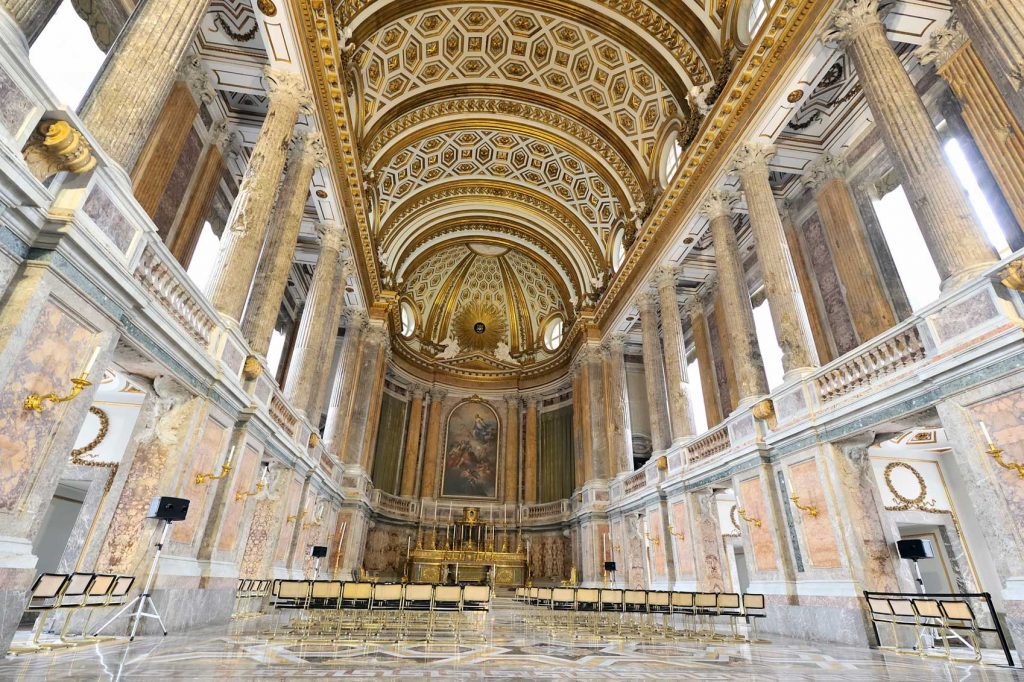 Hitting Roman decadence and the hypocrisies of the chattering classes square on the nose, Sorrentino’s masterpiece is a tragicomedy on a vast scale. But morality aside, many will love the sheer sensuality of every scene, which drips with the opulence of Rome; its people; its desires. This means even when viewers flinch at the disenchantment, the sad epiphanies and profound sense of loss that permeates the film, they can always appreciate the aesthetic overload.

Watch: For an insight into the Italian soul. La Grande Bellezza tears up the rule book and shows how a section of Italians interact, think and feel. 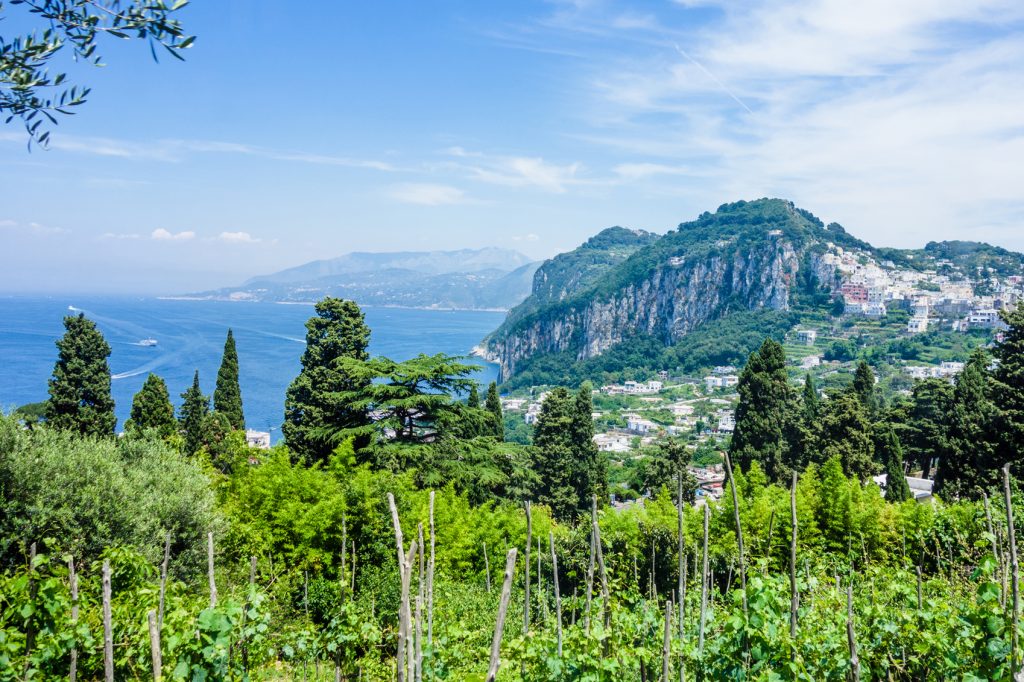 Based on the relationship between the Chilean Noble prize-winning poet Pablo Neruda and Mario (the postman who delivers his mail), the chemistry between the aloof Neruda and the affectionate Mario is intense. Focusing on the twists and turns of their loves, philosophies and views, the only thing that’s more captivating than Beatrice – the raven-haired woman of Mario’s dreams – is the backdrop, a little Italian island. Full of vines, vineyards, sandy beaches and cerulean seas, heart-thumping Italia really comes the fore.”
Watch: For a beguiling cocktail of unspoilt beaches, grand villas, sun-bleached piazzas and rugged seascapes. 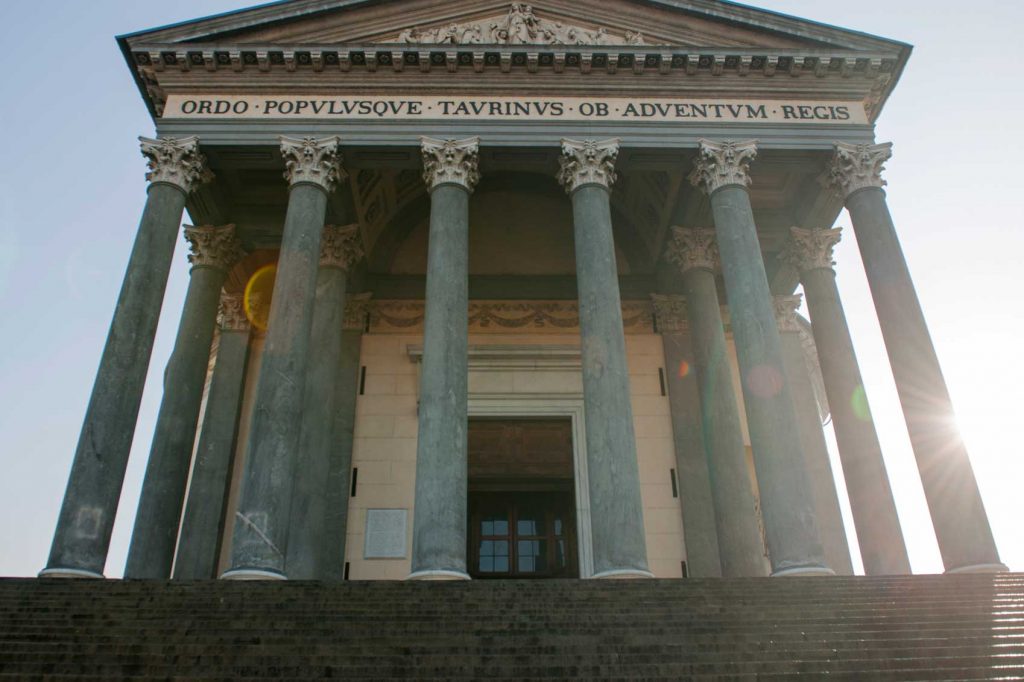 Whilst the Italian Job is a very British caper (with an impeccably stylish Michael Caine at its heart), most of the movie was filmed in Turin. With a plot that revolves around a plan to hijack gold from Italy, which includes Noel Coward as its eccentric mastermind, despite funny hijinks and lots of derring-do, the real star of the show is Piedmont. Especially famous are the steps of the Gran Madre di Dio church, which witnessed Caine and his gang of petty crooks drive three mini coopers down its steps whilst on the run from the police.

Watch: For a whistle-stop tour of Turin’s incredible cityscape (including the Mole Antonelliana), roaring Lamborghinis, and the winding Great St Bernard Pass that links Italy to Switzerland.

This 1994 film by Michael Radford examines the relationship between Chilean Noble prize-winning poet Pablo Neruda and Mario, the postman who delivers his mail. Focusing on the twists and turns of their individual loves, philosophies and opinions, the only thing that’s more captivating than Beatrice – the raven-haired woman of Mario’s dreams – is the backdrop, a little Italian island. Full of vines, sandy beaches and cerulean seas, heart-thumping Italia really comes the fore.

If the sensual Italy that Sorrentino, Fellini and Radford evoke has you wishing you could explore the real thing, click here for Trafalgar options that will transport you to an Italy that is eternal.