When is a hotel not a hotel? When it’s a vast complex of interwoven dwellings. A city within a city. Seville’s Las Casas de la Juderia is a sprawling maze of 27 houses and two palaces, lovingly restored to their 15th century glory. Unmistakably Spanish, the family-run hotel is an alluring retreat hidden right in the heart of the city. 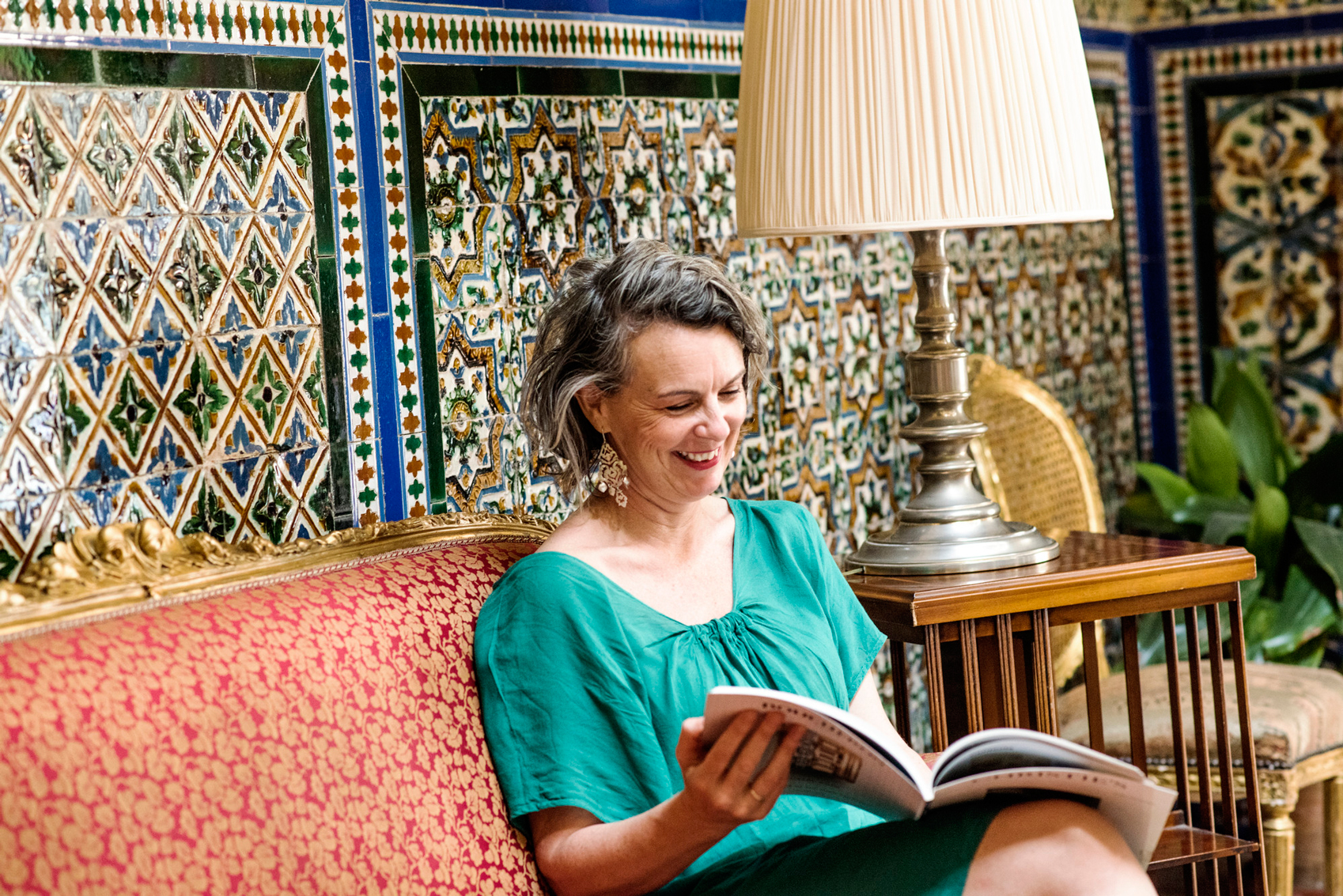 Once through the gates, leaving the buzz of Seville behind, you sink into an oasis of tranquility. Located in the old Jewish quarter, it’s moments away from the Royal Alcázar, Giralda and the Cathedral. Despite its large size and scale, Las Casas de la Juderia (translating to ‘the Houses aof the Jewish Quarter’) has an intimate feel. Its 134 rooms are interconnected by over 40 patios and bougainvillea-strewn gardens. Get lost in the web of flagstone alleyways (many of which are ancient roads), where ornate tilework greets you at every turn. You’ll stumble upon Roman statues, amphorae and delightful antiquities.

At Las Casas de la Juderia, you’ll tread in the footsteps of nobility and even royalty. Over the centuries, Christopher Columbus, The Duke of Bejar and The Count of Villamanrique have all stayed here. In fact, after returning from America, Columbus’s men all resided in these houses. Perhaps most compelling of all is the network of subterranean tunnels connecting houses comissioned by former owner, the Duke of Segorbe. You can wander through these today; in fact, breakfast is taken in the captivating underground Hall of Mirrors.

Every single one of Las Casas de la Juderia’s characterful rooms is unique. Furnished with antiques, many have timbered ceilings and four-poster beds, while some feature ornate baroque touches. All, however, are brimming with Andalusian charm.

For a revitalising dip under the hot sun’s rays, ascend to the rooftop to the hotel’s pretty pool. Being way up high, you’re blessed with gorgeous panoramas of Seville. To unwind a little further, head to Las Casas de la Juderia’s ancient Roman-inspired spa. All mosaic tiles and bubbling pools, it’s a sanctuary of wellness where you can unwind in the floatarium or Turkish bath and relax with a treatment. 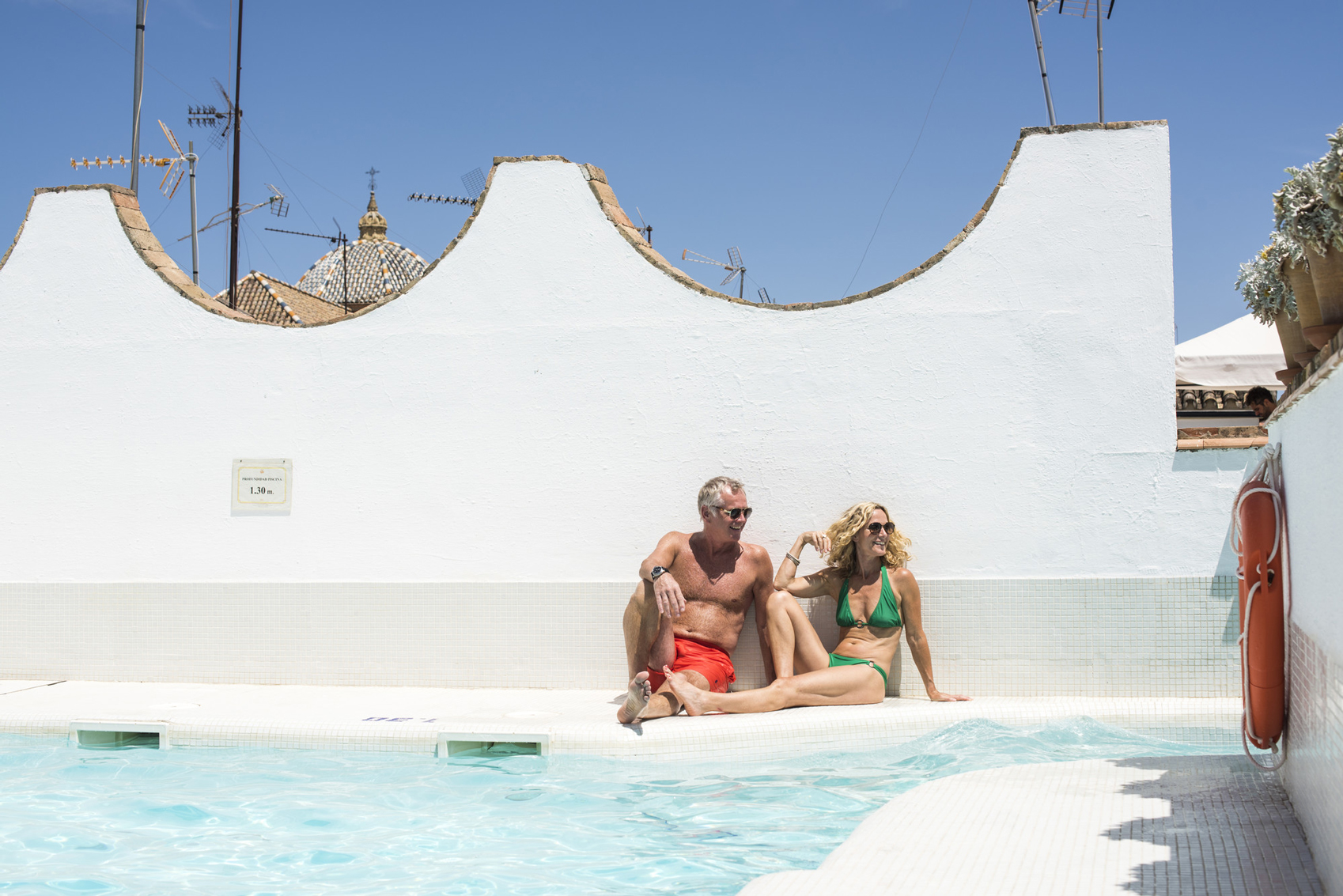 As the sun sets, head to the elegant Piano Bar and sit amid its grand paintings sipping on refreshing sangria. Later, enjoy dinner under the stars dining on fresh Mediterranean cuisine in Las Casas de la Juderia’s courtyard restaurant before retiring to your room.

Rich with history, Las Casas de la Juderia is the ultimate destination for an authentic Andalusian escape, and one of our favourite Stays with Stories. Be captivated by its past and present on our Best of Spain trip.