As most of us are having to spend more time indoors, we thought we’d put together this handy list of travel inspired novels to keep those holiday dreams alive. From the leafy streets of Britain in Little Dribbling to the wilds of Alaska in Into the Wild, these nine books will take you around the world from the comfort of your armchair. 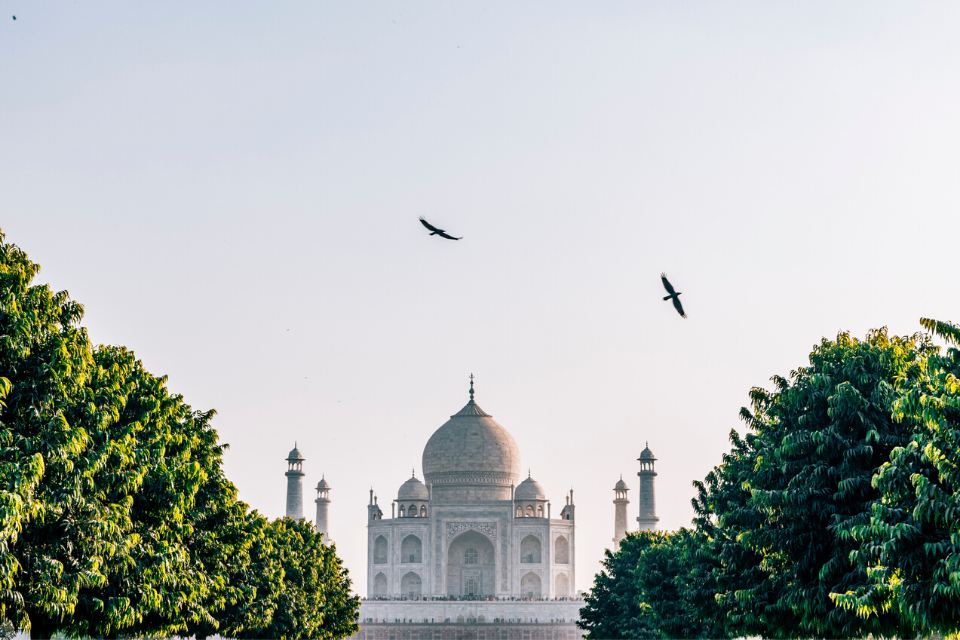 This book is an unstoppable page turner, and it’s highly possibly to devour Shantaram’s 963 pages in a matter of days. An eye-opening tale of a convicted Australian bank robber and heroin addict escaping Pentridge Prison and fleeing to India, the story is based on real life events and offers readers a taste of what life is like in Mumbai’s dark underworld.

2. Eat, Pray, Love: One Woman’s Search for Everything Across Italy, India and Indonesia 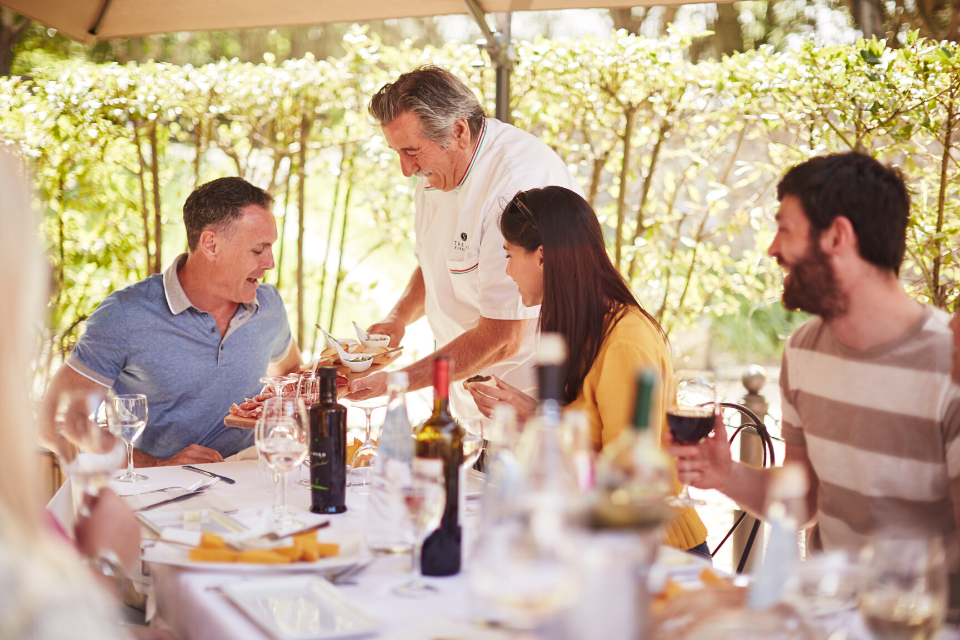 Escapism at is finest, Eat, Pray, Love is the memoir of author Elizabeth Gilbert’s trip around the world after her divorce. It follows her time spent in Italy feasting on pasta (Eat), then onto India, where she discovers her spiritual side (Pray), before ending in Bali where she falls in love with a Brazilian businessman (Love). 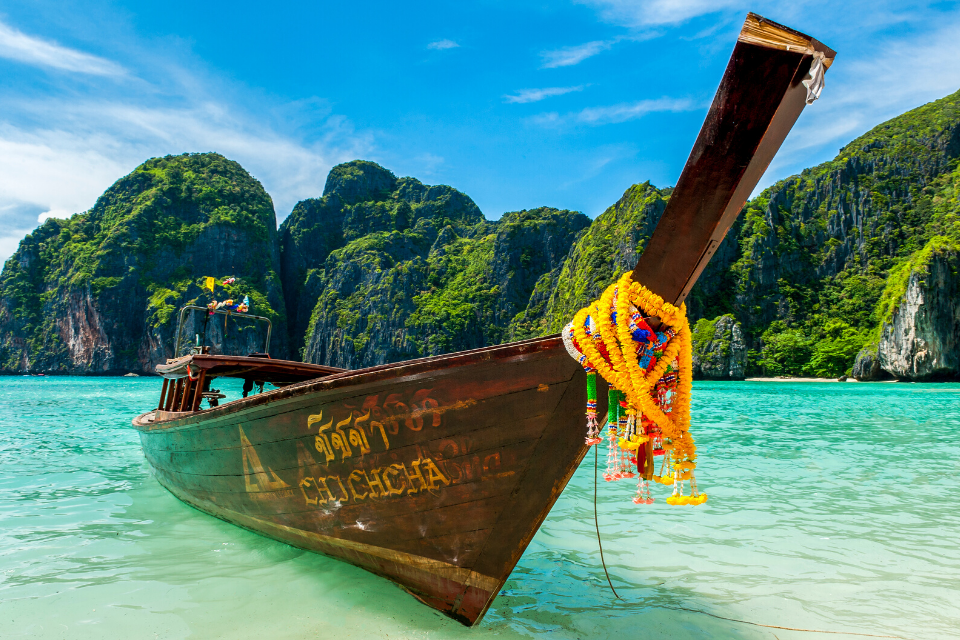 Synonymous with Leonardo DiCaprio in his heyday, most of us have seen the hedonistic film, but the book is even better. Set in Thailand, The Beach is about a young backpacker’s search for the fabled secret beach and its small community that lives there. But Richard (the backpacker) soon discovers that things aren’t as idyllic as they first seemed.

4. The Road to Little Dribbling 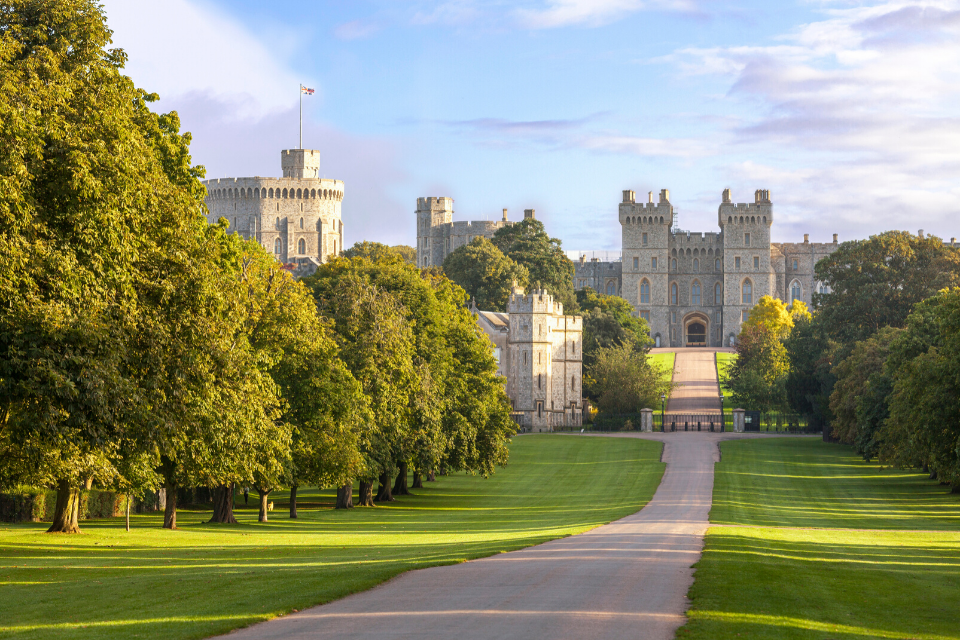 Awarded the title of “Best Book That Represents Britain” in a poll by the BBC, The Road to Little Dribbling offers a perceptive and humorous insight into Britain today. Jam-packed full of short, quirky stories from Bognor Regis to Cape Wrath, Bill Bryson celebrates the very best (and sometimes worst!) parts of beautiful Blighty. 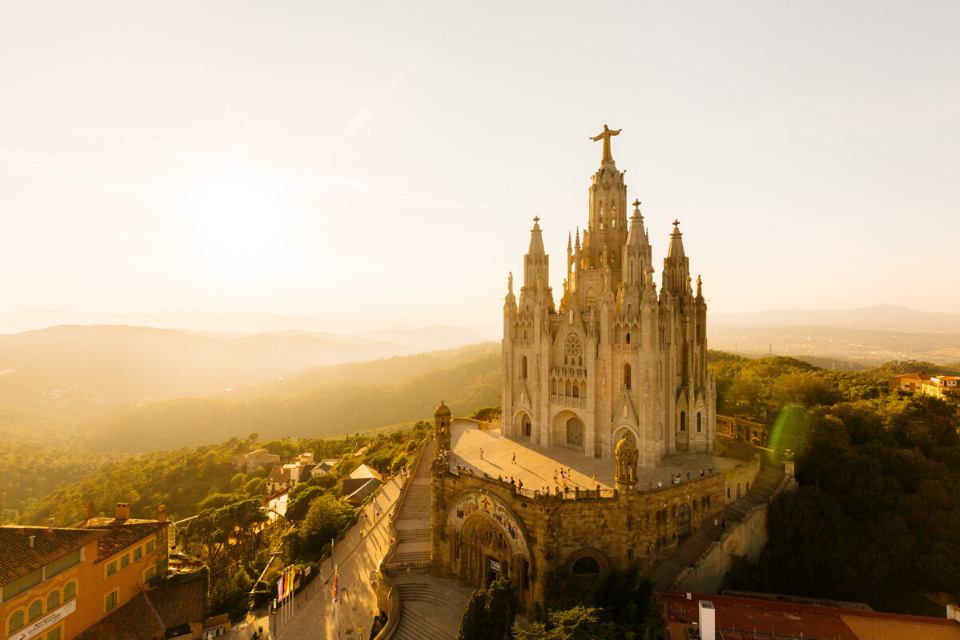 A modern classic that is said to change the lives of its readers forever, The Alchemist tells the tale of a young Andulasian shepherd who goes in search of worldly treasures. Except it’s not diamonds and gold that he discovers along the way, but important life lessons. He learns about listening to your heart, overcoming life’s challenges and following your dreams. The Alchemist will stay with you long after reading. 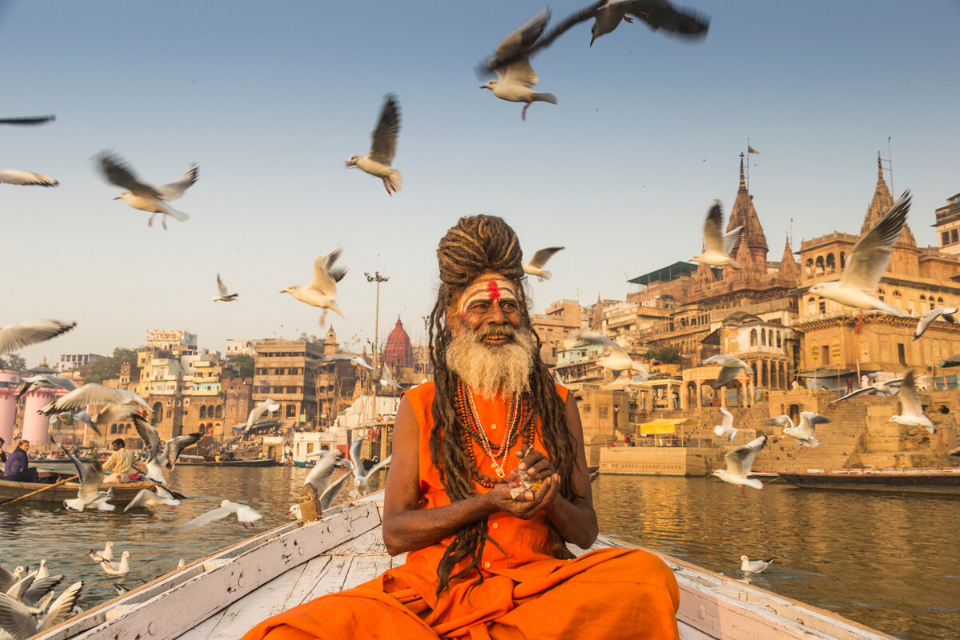 Selling more than 10 million copies worldwide, Life of Pi is a fantasy novel that makes readers ask “where is my life going?”. The philosophical adventure centres around Piscine Molitor “Pi” Patel, an Indian Tamil boy from Pondicherry. Pi explores issues of spirituality and meta-physics all while being stranded at sea with a Bengal tiger. It’s a real head scratcher. 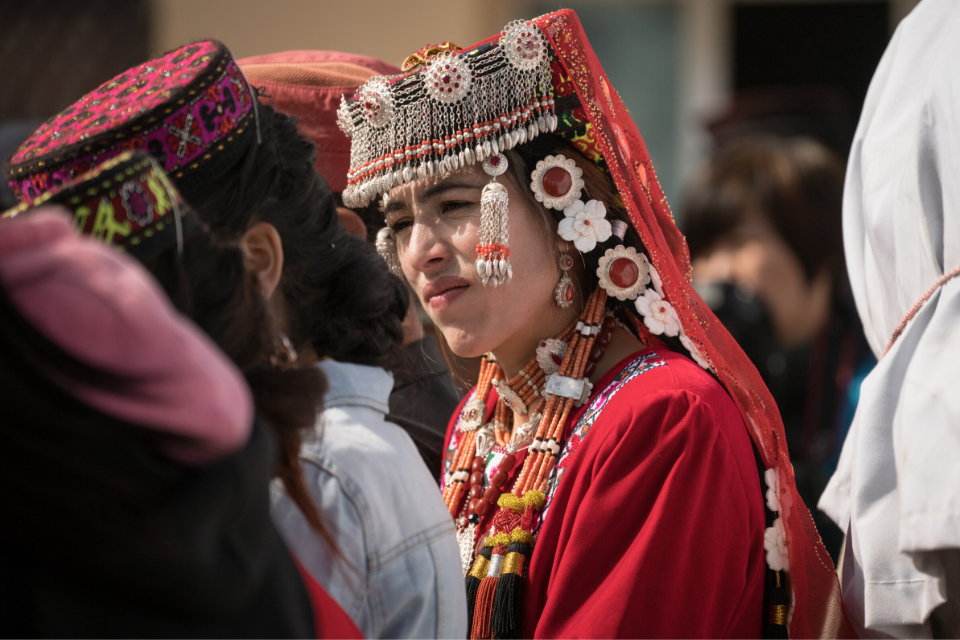 A beautiful travel novel that offers a moving insight into Afghan life during the Taliban regime, the story follows a young boy called Amir, who witnesses a horrific assault on his best friend Hassan, yet does nothing. The story unfolds as Amir attempts to make up for this mistake by rescuing Hassan’s son two decades later. Have your tissues at the ready! 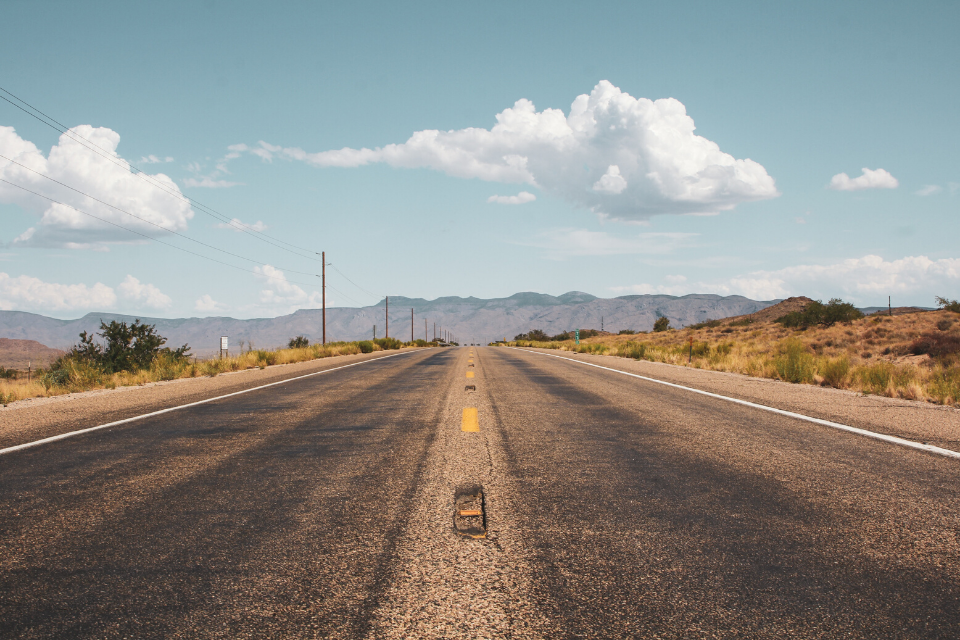 Ranked 55th on the list of ‘100 Best English Novels of the 20th Century‘, On the Road is a classic example of Beat literature. The Beat literary movement was started by a group of authors who explored and influenced American culture in the post-war years. The story follows Kerouac as he travels with his friends across the United States against the backdrop of jazz, poetry and drug use. 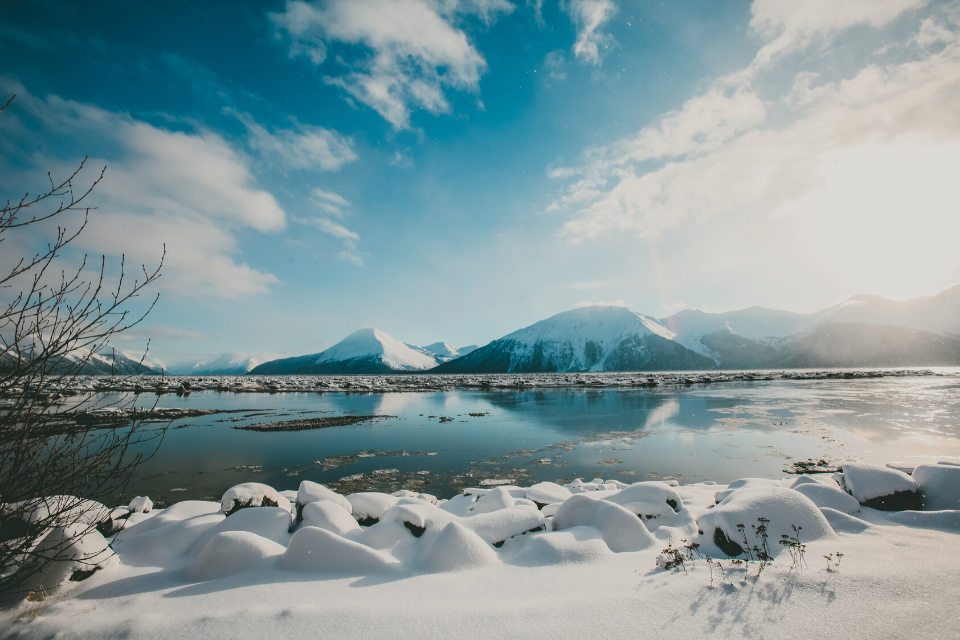 An international bestseller, this non-fiction book depicts Christopher McCandless’ journey to Alaska after leaving home without a trace. With only 10 pounds of rice, a rifle and a guide to the region’s edible plants in his bag, this is one of the greatest stories of self-discovery and survival.

We hope these travel inspired novels can give you the virtual escape you need right now. Do you have a book recommendation to add to this list? Let us know in the comments below.